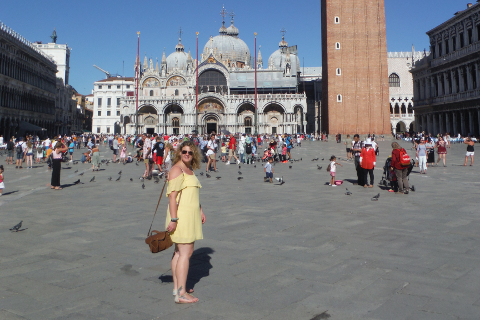 Caroline began as a Research Assistant with Operation Wallacea in Indonesia whilst taking her BSc in Zoology at The University of Wales, Aberystwyth. She immediately caught the expedition bug and headed to Honduras as Operation Wallacea field staff almost as soon as her final exam was completed. From there she went on to work full time in Operations in the UK office, undertaking five expeditions to Honduras and one in Cuba. In 2010 her love for travel and all things Latin American lead to her taking time out from Opwall to wander the Ecuadorian Amazon for ten months searching out weird and wonderful creatures and eating an obscene amount of rice and beans. After subjecting South America to her Spanish Caroline returned to the UK office in 2011 and since then has been involved in the Operations and logistics for the expeditions and has run the Mexican expeditions since 2012.