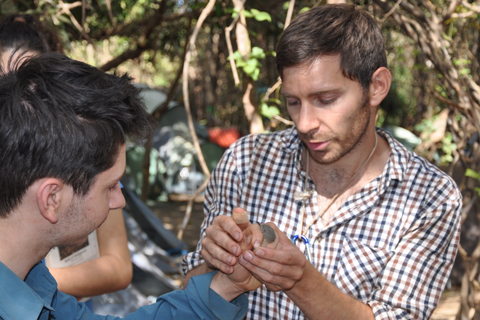 Alex first started working with Operation Wallacea in the summer of 2004, when he volunteered to work in a baking hot office in a dusty Honduran town for 3 months in the name of conservation. He has been addicted to Opwall ever-since, and is now involved in setting up and running the projects at each site. He has an MSc (distinction) in Psychology from Nottingham University, has professional qualifications in Occupational Testing, is an Emergency First Response Instructor, holds a C-permit bird ringing license and speaks bad South American Spanish with heavy english overtones. Alex is also the Vice Chairman of the EPA (Expedition Providers’ Association) – a membership organisation who establish and set the standards for best practice in the overseas expeditions industry.