Written by and Photos Courtesy of Mark Paul

The next time you despair over the latest, depressing news in conservation, just think about how desperate things would be if not for the hundreds of organizations, big and small, and the thousands of dedicated people, in remote places all around the globe, who right at this moment, are making a difference.  Such is the business of conservation, and like any other business, it can’t function without money.  The difference is, no one is getting rich in conservation.  What really makes conservation work, is friendships. 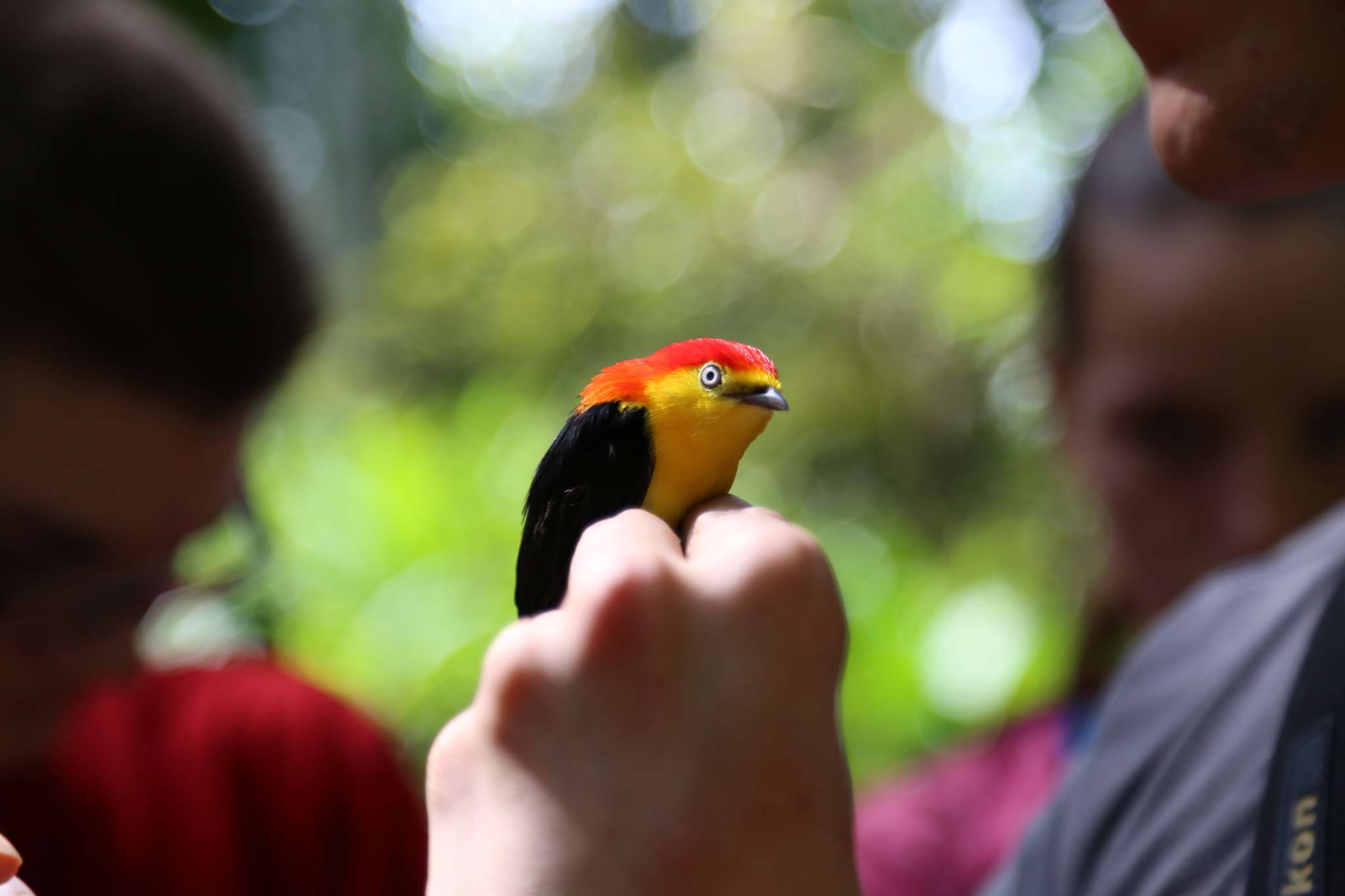 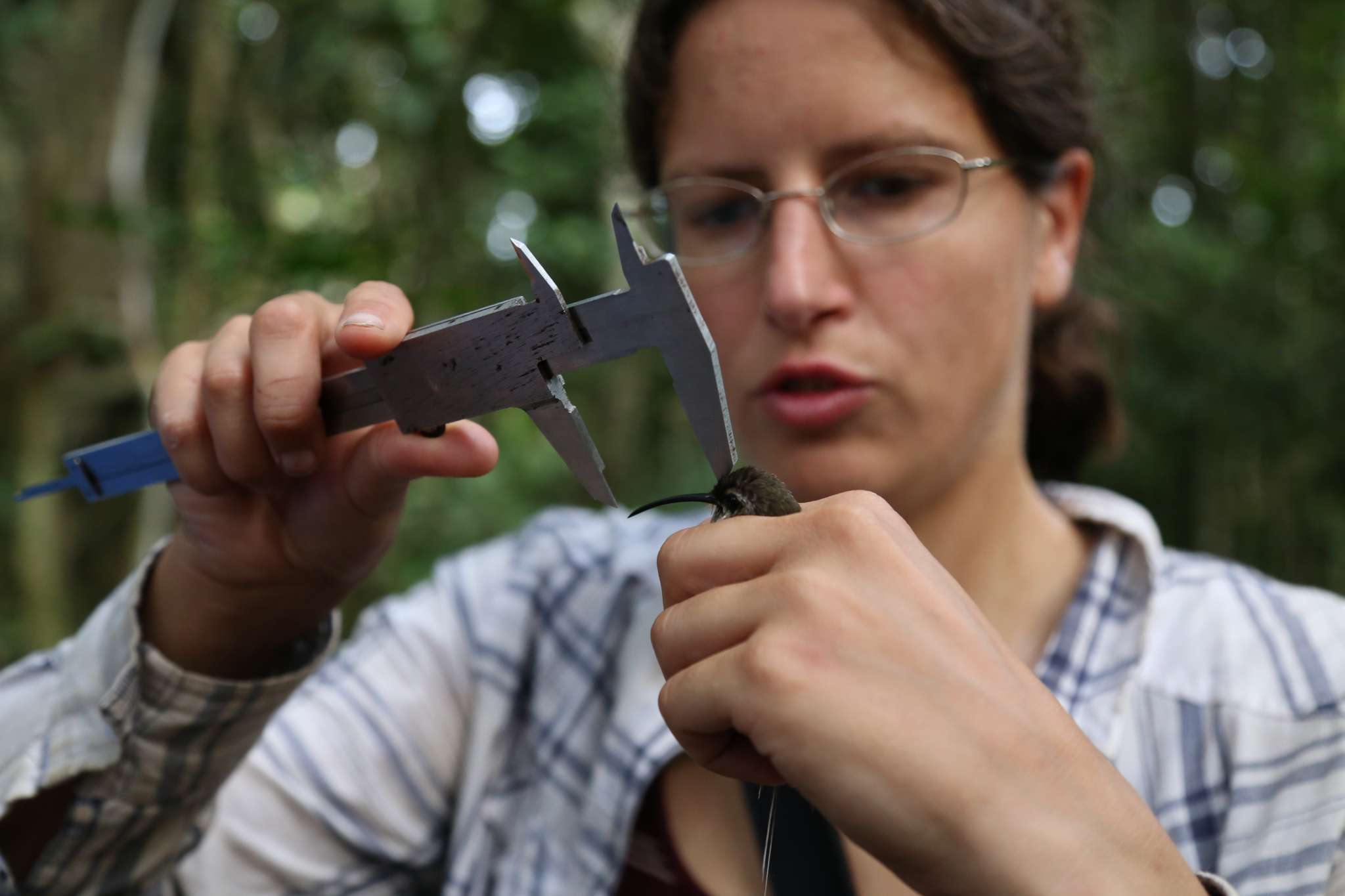 Successful conservation efforts bring together people with a common cause, creating bonds that transcend money and politics and go beyond quid pro quo or mutual tolerance.  This was the take home from my ten days with Operation Wallacea at their Pacaya-Samiria site in Peru.  At the heart of conservation you will find genuine friendships.

Work it top down or bottom up and you’ll find a lattice of friendships providing the strength and integrity necessary for organizations like Operation Wallacea to be successful.

Dr. Tim Coles and Dr. Richard Bodmer formed a friendship that has led to ten years of bringing students and scientists to Pacaya-Samiria where they have collected what is now a significant amount of base line data on the effectiveness of a community-based conservation management plan.  On the other end, my five students and I traveled more than 3,000 miles, from Vermont to Peru, to hang out with students who live right “next door” in Massachusetts and New Hampshire.  Yes, “it’s a small world after all”.

We lived on and shared a boat with university students and staff from the U.K., Peru, the USA and Germany.  But even a boatload of good intentions wouldn’t have brought this conservation effort this far without friendships.  It is not our home and certainly not a place we understand.  Book learned we may be, but being trail wise takes a life time.  The local Cocama and other Peruvian’s from Iquitos and neighboring villages are as important to a successful expedition as food and water.  Every time a group of students went out on transect we had a local guide who drove the boat, blazed a trail with a machete, and quite often identified wildlife sightings, sounds and tracks. 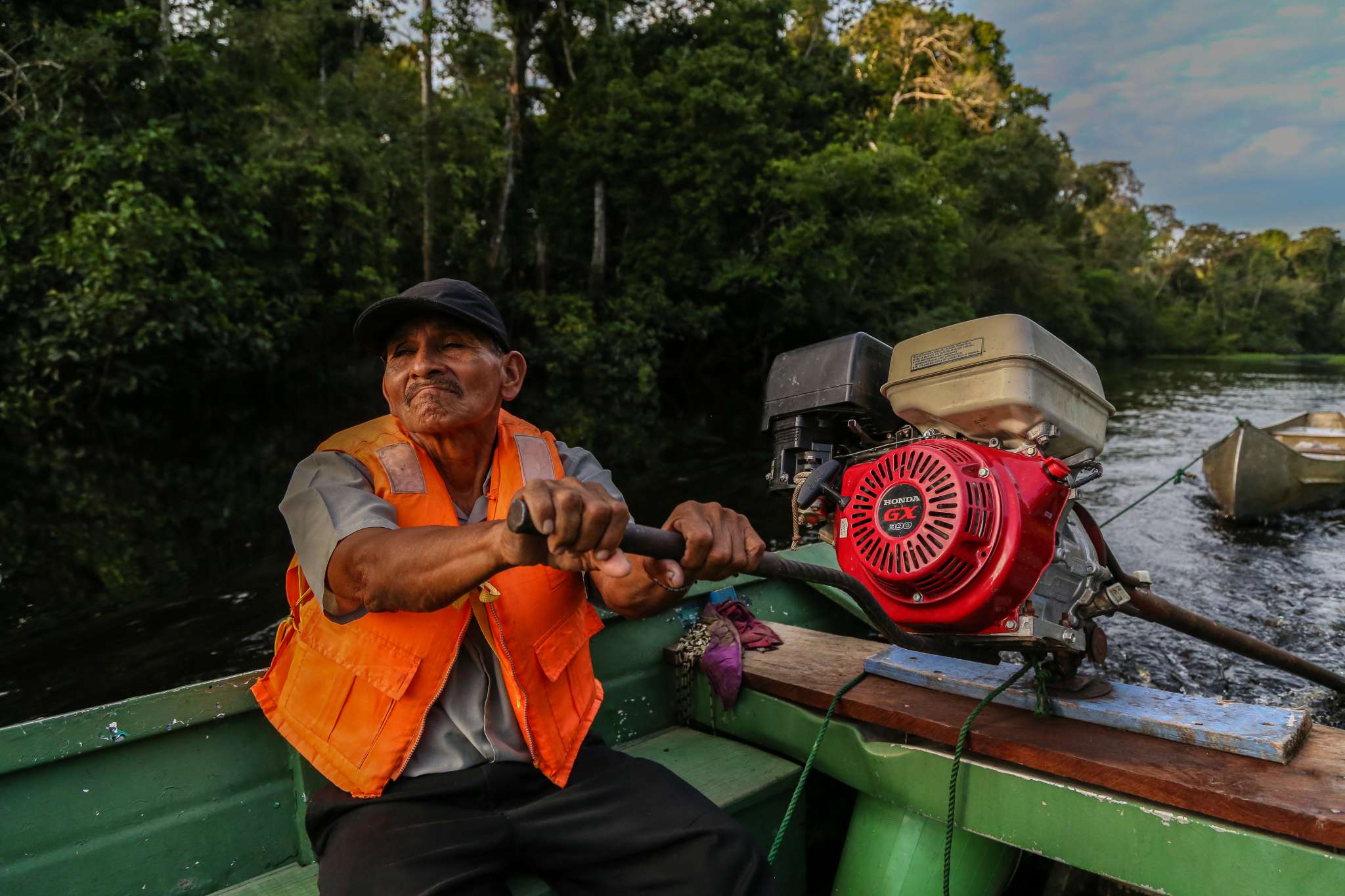 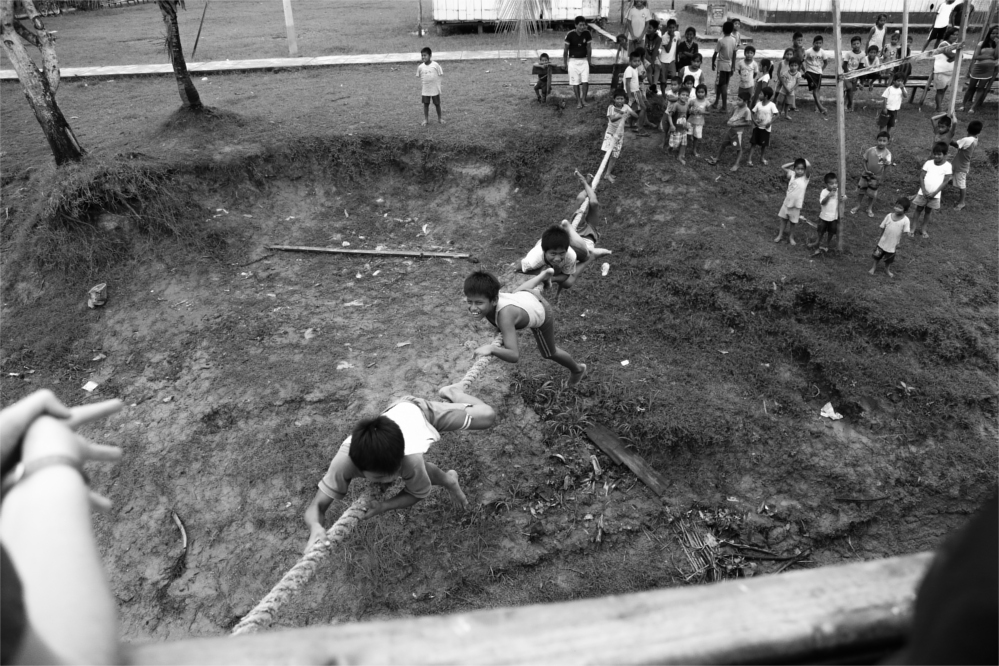 Friendships are not as easy to form when there are language barriers, but mutual love of the river and wildlife, simple appreciation and respect, and muchos gracias with a smile, no matter how bad the accent, can make all the difference.

Towards the end of our trip, Victoria, from New Hampshire, drew a picture of Filippe, a popular guide, and gave it to him.  He looked at the drawing for a minute and then said, “recuerdo” (memory in English), gestured to his backpack, folded up the picture, and said, “gracias”.

Of course anyone fluent in both Spanish and English enjoyed the best of both worlds.  This was true of Segundo, who’s English seemed to improve daily. He taught us and we taught him.  The charismatic biologist made many friends and it was tough for all of us to say goodbye to him.

On our way back down the Marañón to Iquitos, our boat stopped at a Cocama village.  We were given a brief tour and an opportunity to buy some local crafts.  Then the fun began.  At first there were some planned games, designed to break the ice between our students and the local children, but children—even teenagers and young adults—don’t need instructions on how play.  Piggyback rides and little soccer games broke out within a bigger soccer game; and general rough housing and horsing around ensued, all in the middle of a large, muddy soccer field.  It was a melee of euphoria.  Before we left, everyone marched downhill into the river. 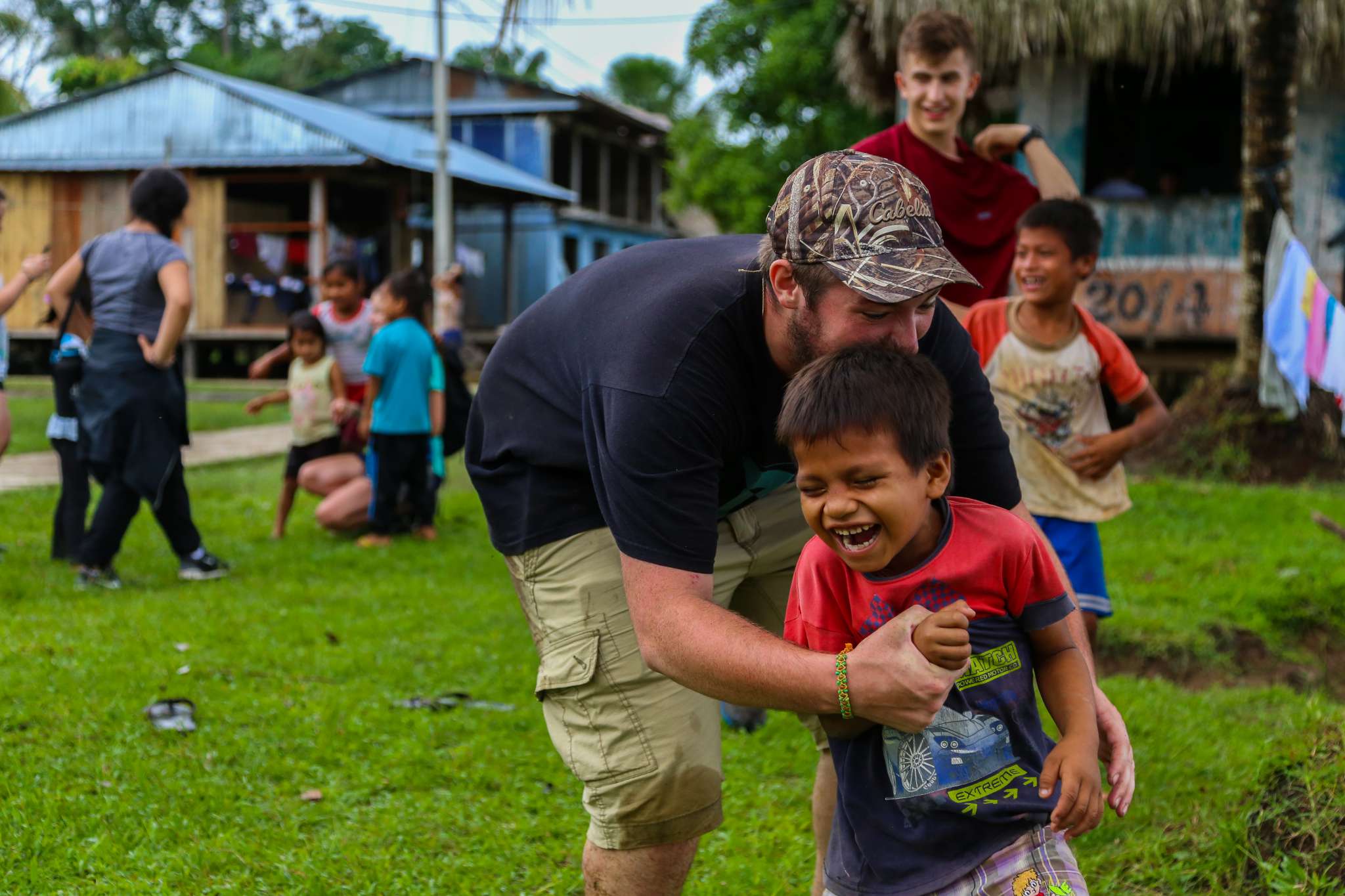 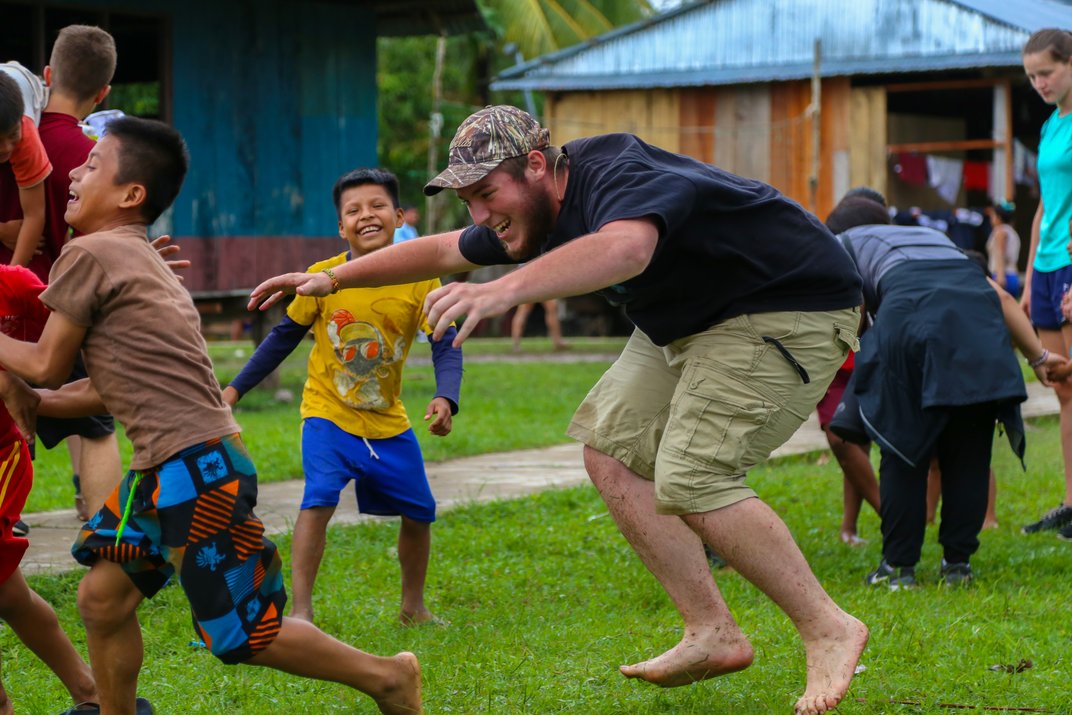 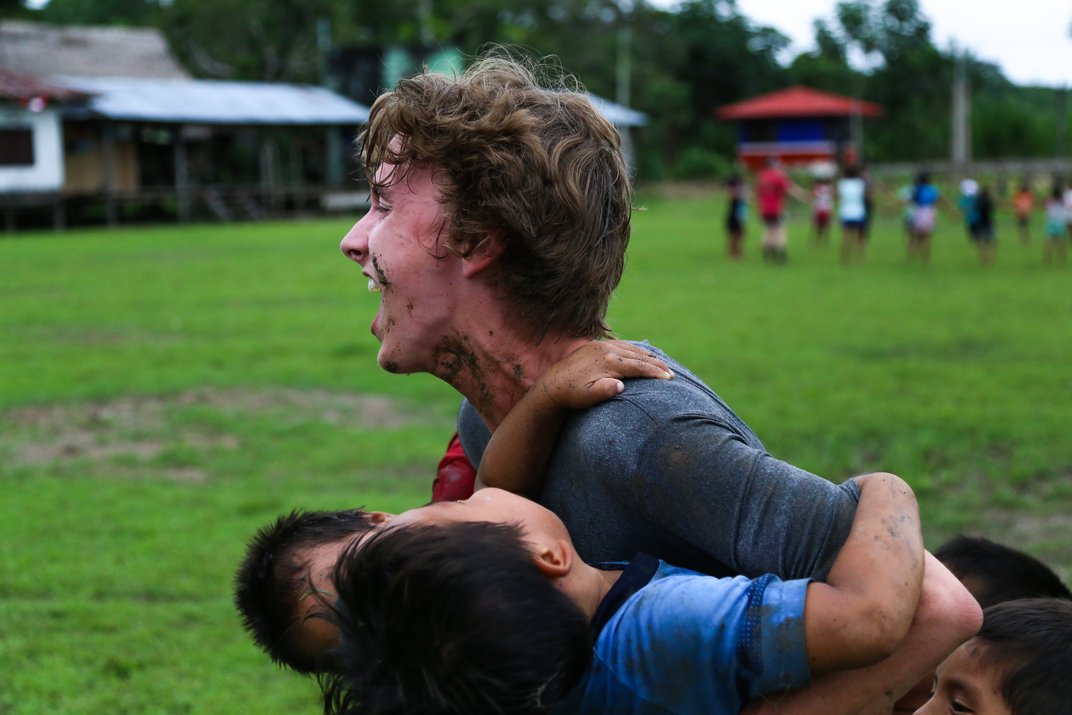 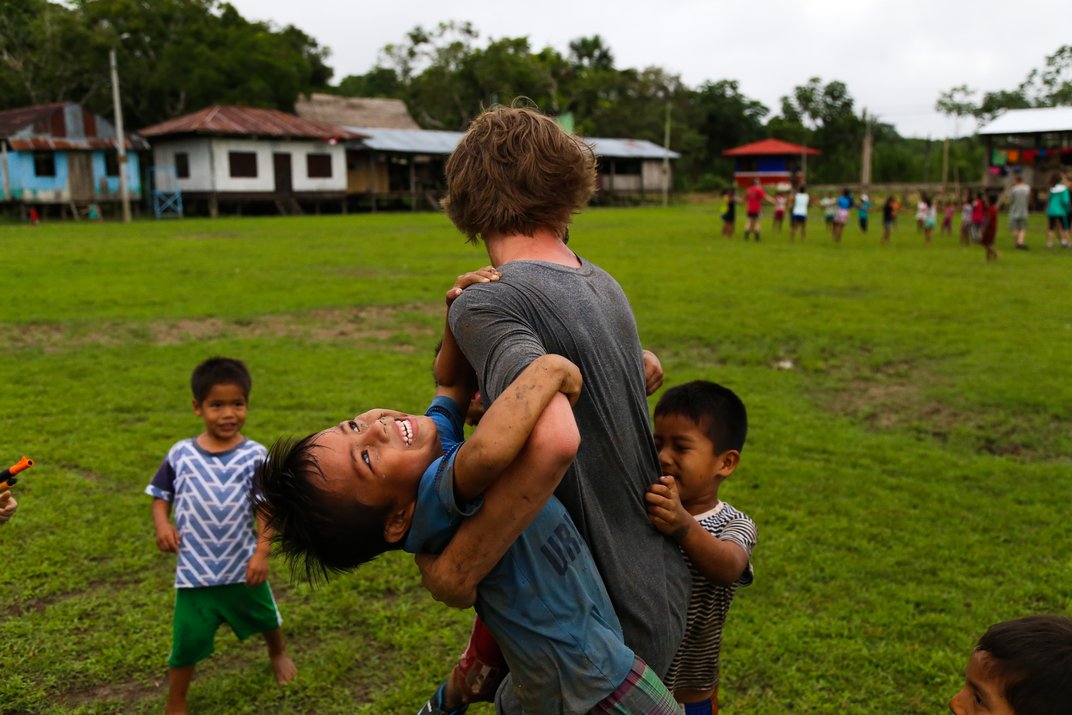 Jacob Llodra, a high school student from Massachusetts, became good friends with Eduardo, a university student from Iquitos, Peru.  On the last day of traveling on the boat, Eduardo gave Jacob, as a going away gift, a bag that was given to him by his grandmother.  Next day, when Jacob’s school group was getting ready to leave, he was quite upset that Eduardo wasn’t there to say goodbye.  Someone called Eduardo and he rode all the way to the airport on his bike to surprise Jacob and say goodbye.

Being on the river and in the jungle was, for many of us, a once in a lifetime experience.  And as amazing as this was, it’s the memory of the friendships we forged that will endure.