Whenever we visited the site of La Ensenada in Tela bay, Honduras we always told the students about the legendary manatee that was once spotted there. There was no photo evidence, so none of us believed it. But last summer, all of that changed.

One day I was snorkelling above the divers in just a few metres of water and very poor vis. Out of the gloom a group of remoras appeared. Remoras attach themselves to large creatures such as sharks and whales, so I was instantly excited, wondering what large animal could be nearby. A large shape emerged and I suddenly realised it was a manatee! It got within a few metres of the divers and then turned away, but seemed unaware that I was watching from above, allowing me to follow for a short time. When the divers came to the surface I couldn’t wait to tell them what I’d seen. No-one believed me, so we all crowded around to see my GoPro footage. Although it was very murky and green, there was a moment when we could see the distinctive rounded tail (Figure 1). I was thrilled with my once-in-a-lifetime encounter, but I was lucky enough to spot the manatee a second time that summer and get better photos of it! It was an incredible experience seeing such a large animal underwater. Although manatees may be common in other parts of the Caribbean and Florida, sightings are very rare in Tela, making my sightings even more incredible. 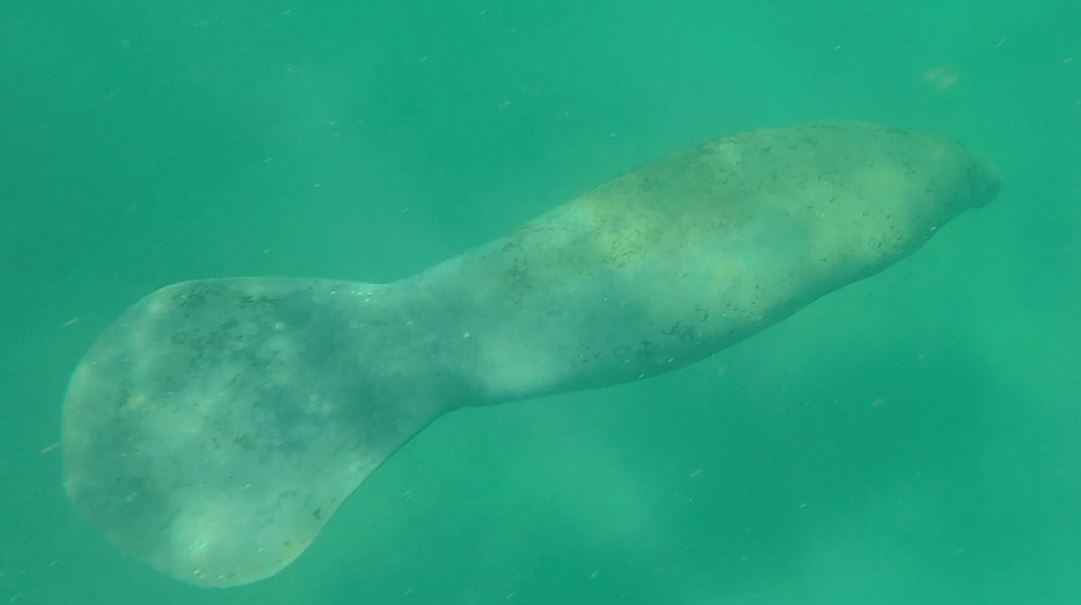 Figure 1. My favourite photo of the manatee showing the distinctive round tail fin.

After returning home and telling people about my encounter, I received lots of questions about manatees and I realised I didn’t have the answers. So, I started doing some research and here’s what I found out…

Manatees belong to an order called the Sirenia, derived from the sirens of Greek mythology, so-called because sailors are said to have mistaken them for mermaids! This group contains dugongs and three species of manatee: American manatee, Amazonian manatee and African manatee. The manatee that I saw would have been the American manatee (Trichechus manatus), specifically the west-Indian sub-species, which is distributed from the Bahamas to Brazil. Although manatees may loosely resemble other marine mammals such as seals (Figure 2), the closest living relatives of the Sirenia are elephants! Amazingly, mammals have made the evolutionary transition from land to water three times to form the sirenians (dugongs and manatees), cetaceans (whales, dolphins, and porpoises) and pinnipeds (seals, sea lions, and walruses).

Figure 2. Although the shape of the body and flippers may resemble a seal, manatees are more closely related to elephants than they are to seals!

Manatees inhabit rivers, estuaries and coastal areas down to a maximum depth of 20 m. They are herbivores and feed on floating or submerged vegetation, such as seagrass (Figure 3). Manatees are threatened by boat collisions, illegal hunting and entanglement in fishing nets and are currently declining in abundance, leading to the IUCN Red List of Threatened Species classifying them as vulnerable [1,2]. Within Honduras, manatees are one of the most threatened mammals [2]. Despite this, very little research on manatees has been conducted in Honduras. In fact, there appear to be no records of manatees from Tela! Manatee surveys often take the form of aerial surveys from planes, so the low visibility at La Ensenada may explain why manatees have not been detected there before! 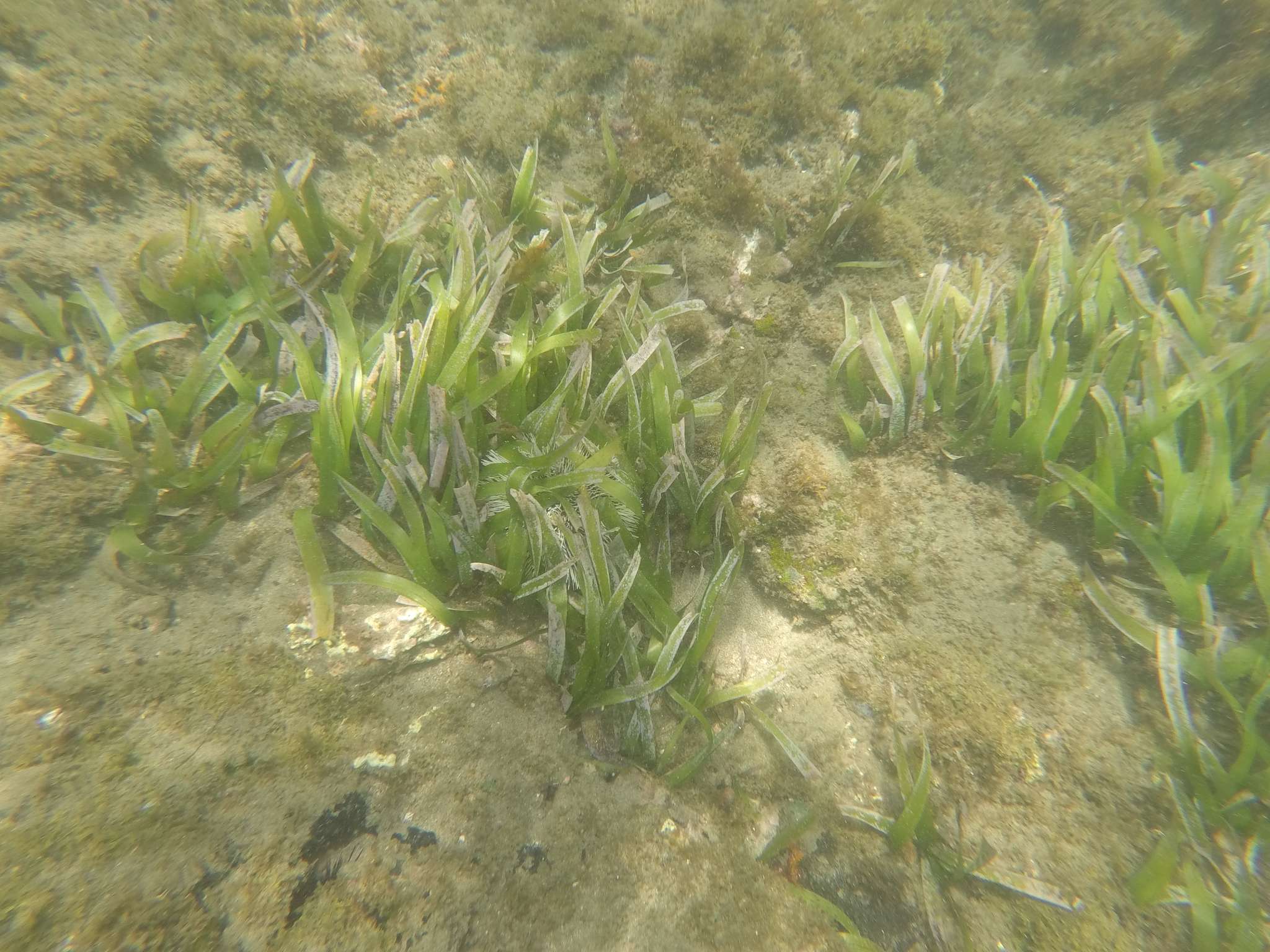 Figure 3. Patches of seagrass at La Ensenada. Seagrass is a favourite food of manatees.

I hope this blog post has inspired you to go out and explore the marine environment, whether that be exploring rockpools on the shore, snorkelling or scuba diving. It can be hard to find rare species- it took me four summers to see a manatee- but common species can be equally fascinating. Although it’s fun to share pictures of your underwater sightings, what’s even better is to research the species you see and help to educate everyone on the wonders of the marine environment!