Written by and photos courtesy of Alejandro Usobiaga

Artificial reefs have become an important tool for coral reef managers to battle reef degradation and help recruit macrofauna to the surrounding area. They can provide a refuge and settlement surface to species ranging from corals and fish to  sea turtles looking for a cheeky nap. 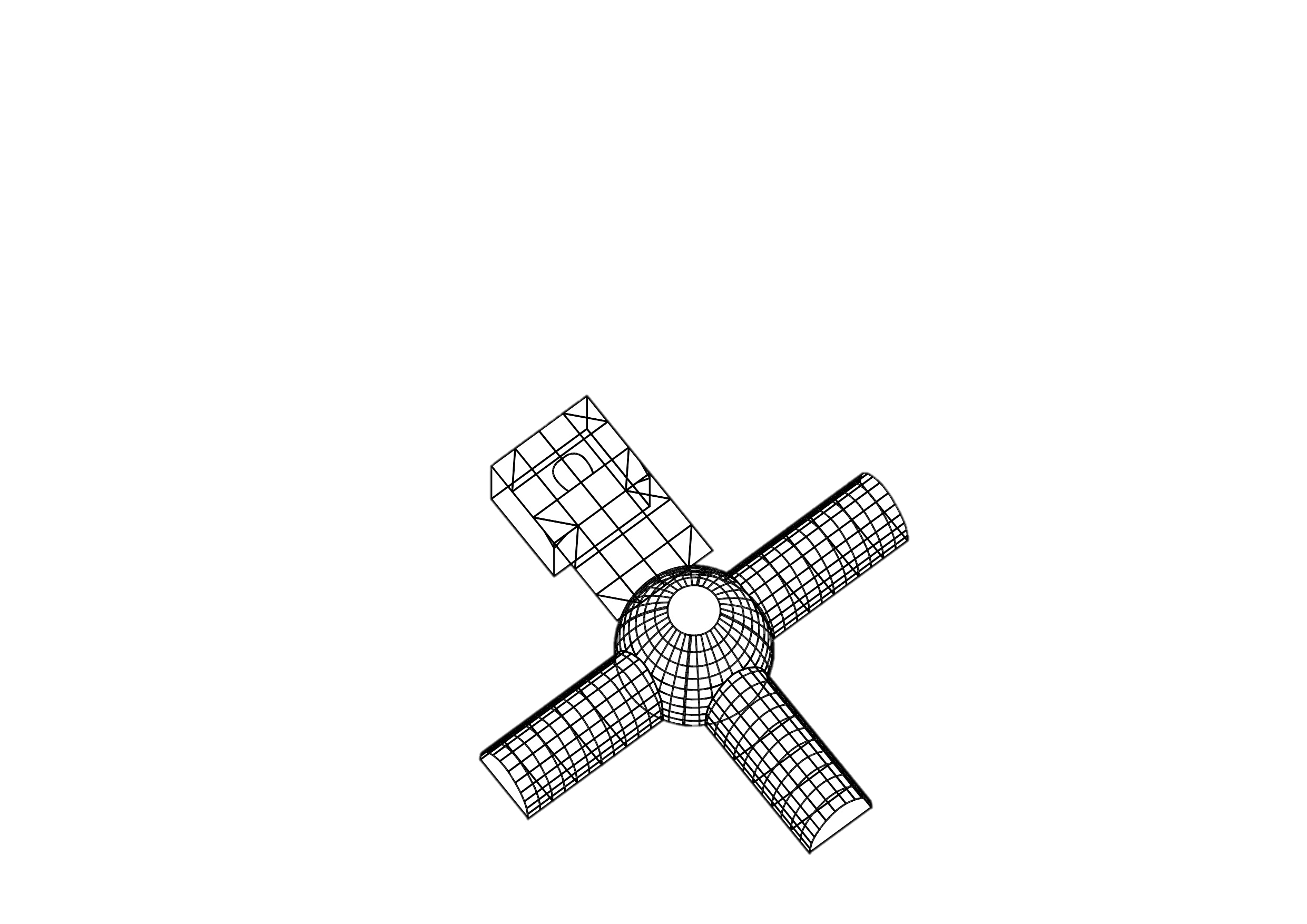 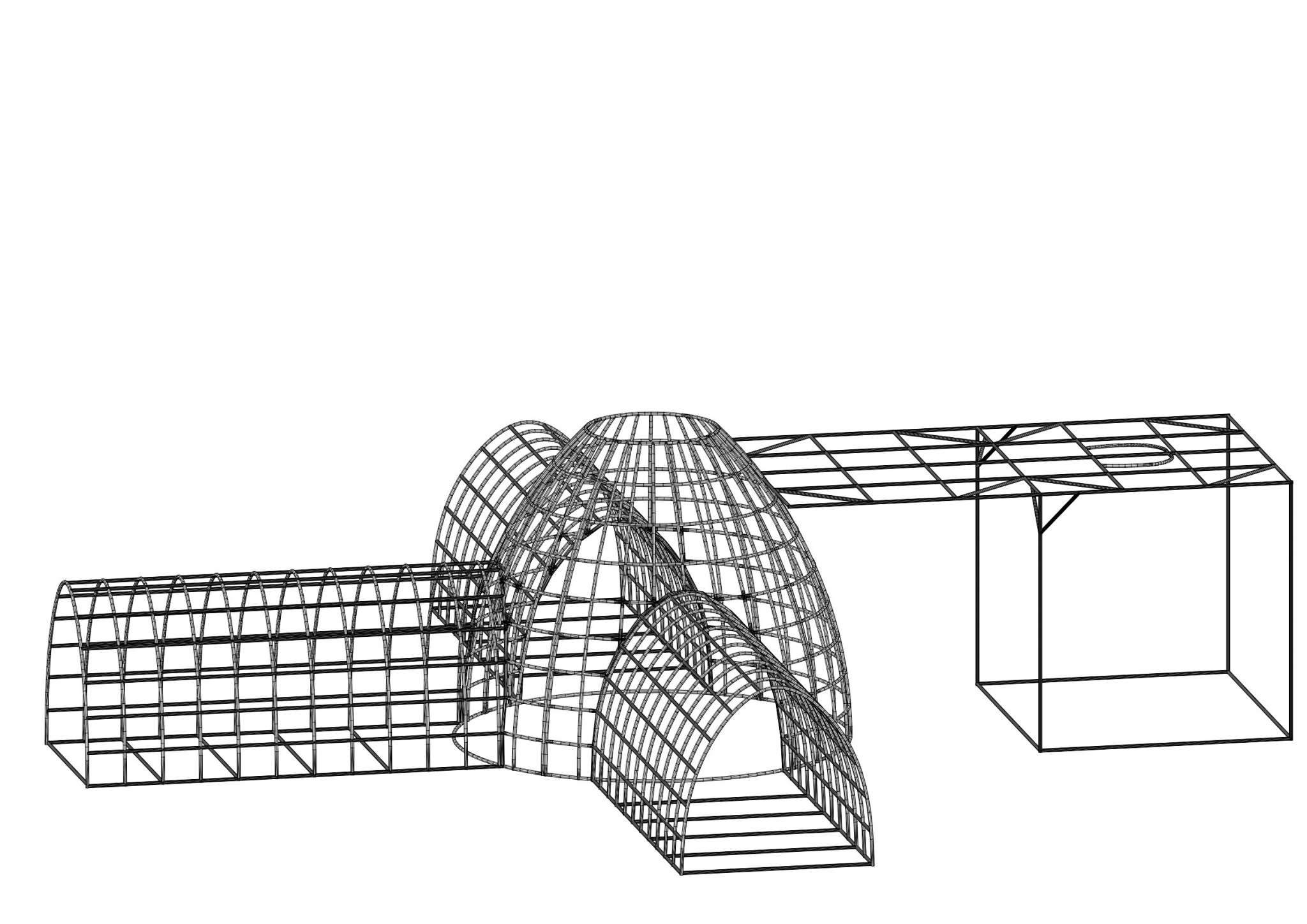 The artificial reef shown here was 3D modelled by our research volunteers during the Operation Wallacea expedition to Bau Bau, Indonesia, in 2016. The goal was to accurately render (on a cm scale) the artificial reef to provide a baseline structure for future studies into the success of the project. Its positive effects have already been noted by divers and snorkellers, with sea life such as frogfish regularly awaiting underwater photographers to capture their good side (if they have one at all…). In conclusion, if you’re ever around the area, don’t forget to visit Bau Bau’s aritificial reefs; you won’t forget it! 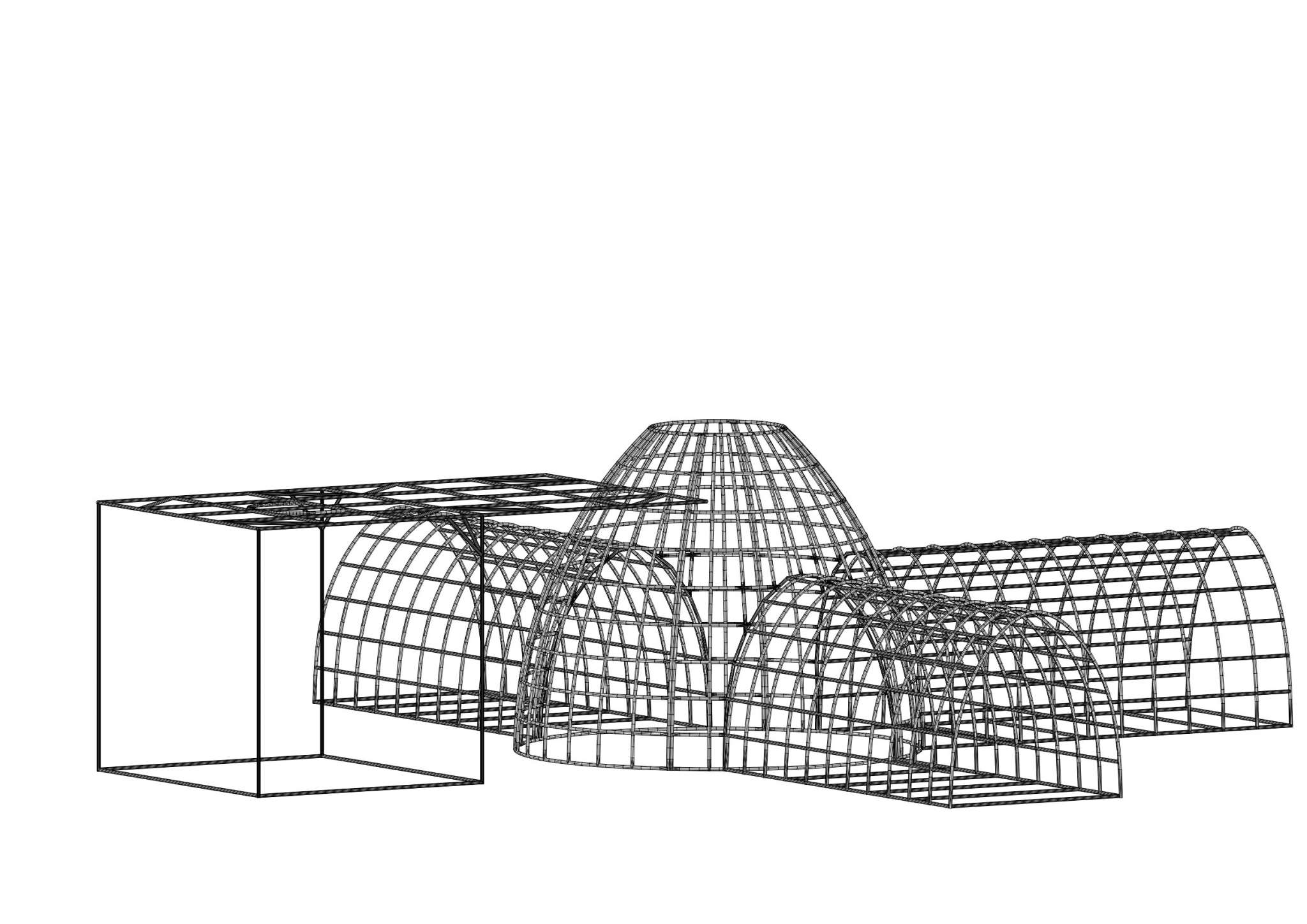 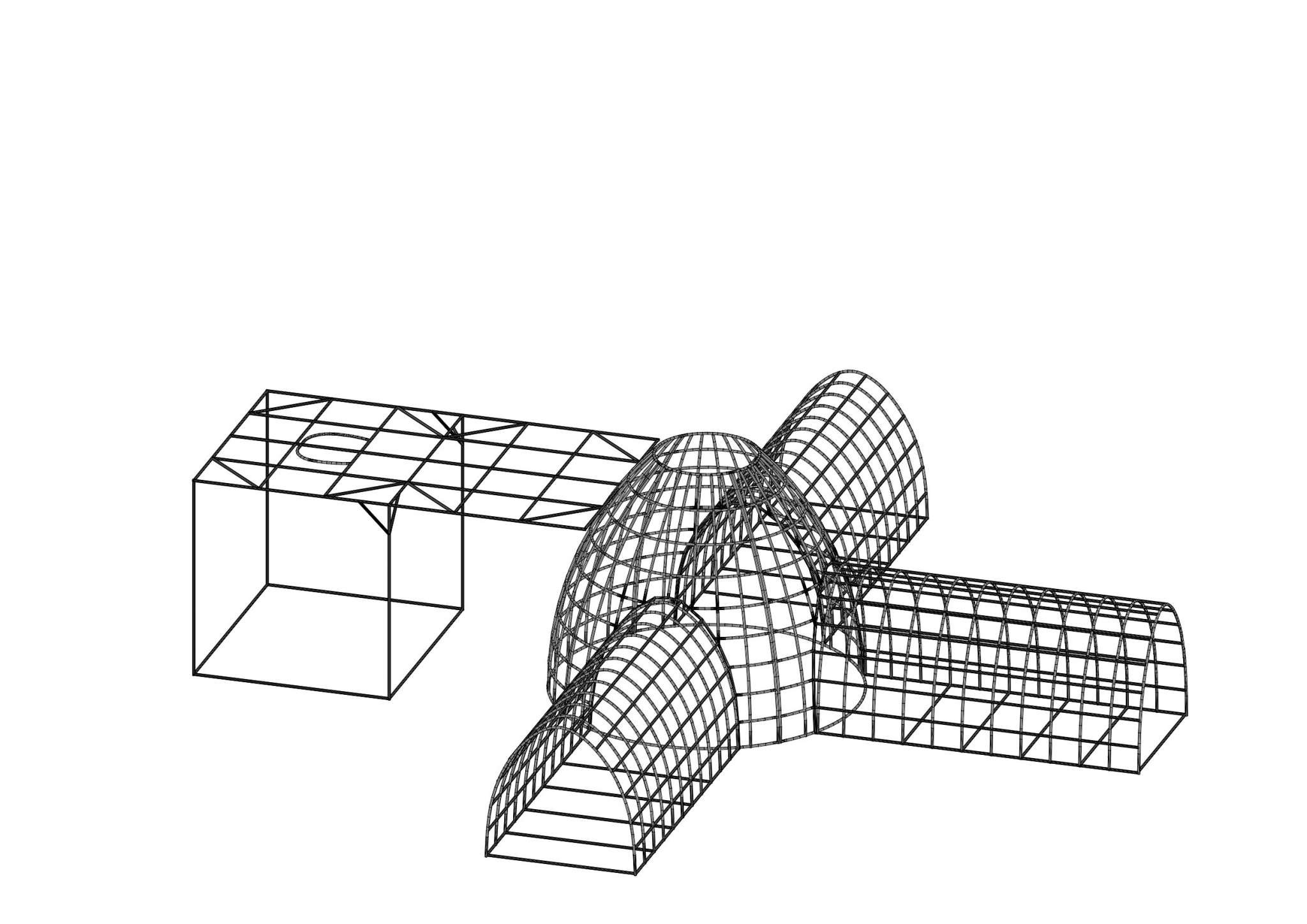 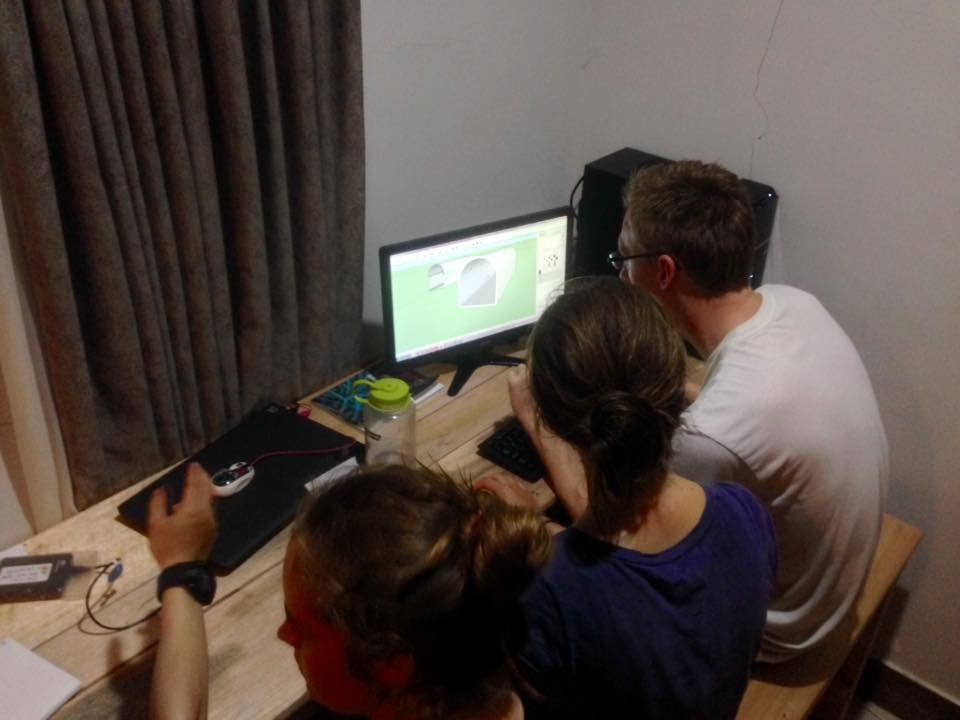 Gene Kwong, Jessica Menzies, Theresa Zeisner and Andrew Baker working in the lab producing the first mockup of the artificial reef after that day’s dive. Together they worked to produce a methodology that would allow the students to measure the reef underwater and work as a team. Without them and their hard work, these 3D models would have never been made.