South Africa – From School to the Wilderness

Written by and photos courtesy of Ethan Floro

Towards the end of last June, I embarked on a two week educational journey to Africa. The purpose of this trip was to take part in the Operation Wallacea initiative and this time around, it was so that we could survey the behavior and effect of elephants in the wild. We did not spend all two weeks studying elephants, the second week was spent down south in Sodwana Bay. The downgrade of quality in the oceans economy through anthropogenic and non-anthropogenic influence is what we studied during the second week of the trip. 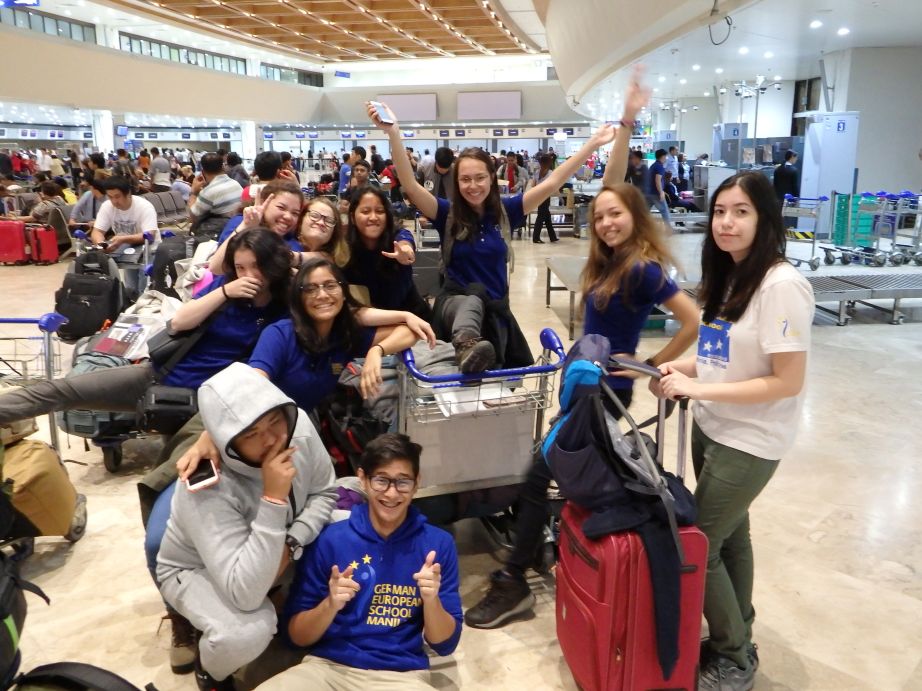 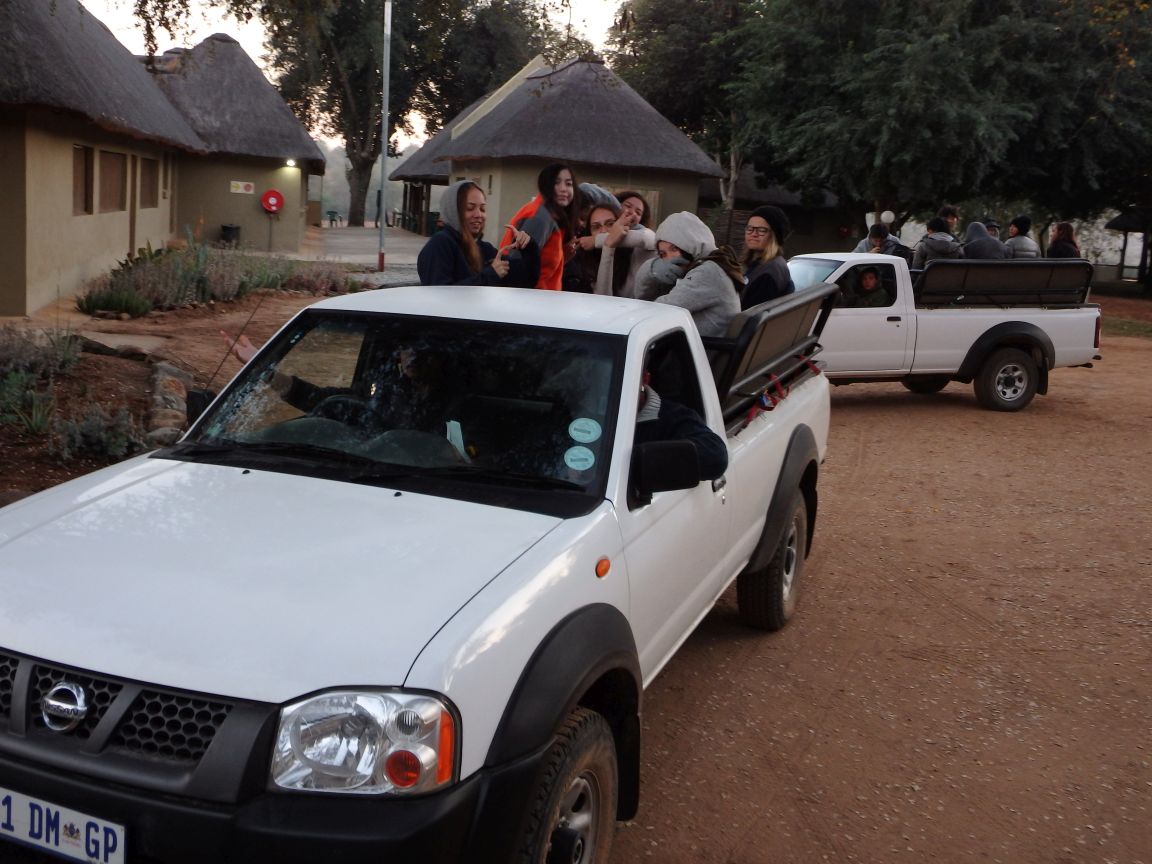 We departed from manila, via NAIA Terminal one, on a humid night. After going through all necessary checks between us and the airplane, I decided to enjoy my last meal in the Philippines. I decided to have a bowl of rice porridge, or better known as Aroz Caldo. Finally it was time to depart and thus we started our incredibly long and tedious journey to Kruger National Park. We arrived in Doha only in an unbelievably quick 9 hours. The first thing we decided to do in Doha was grab some food and wait by our gate. We boarded our plane for Johannesburg and thus we embarked on another quick and not at all tiring 10 hour flight. Arriving in Johannesburg was one of the absolute best feelings ever, because we were finally able to be outside in the cold air and move around freely. We spent the night in MoAfrika due to the fact that we had to wait for the following day before we could transfer, via bus with the German European School Singapore, to Kruger National Park. 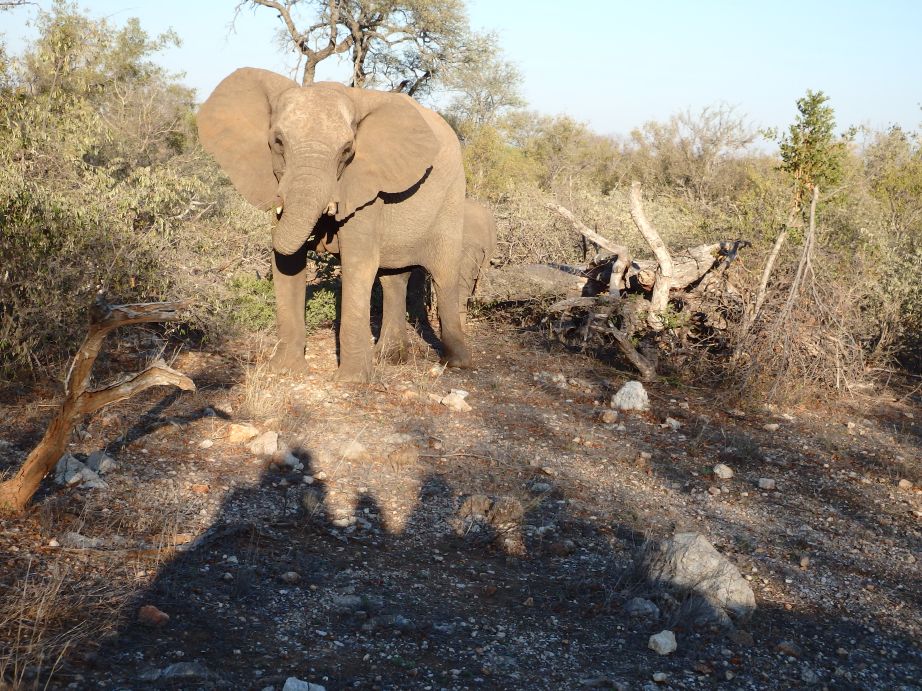 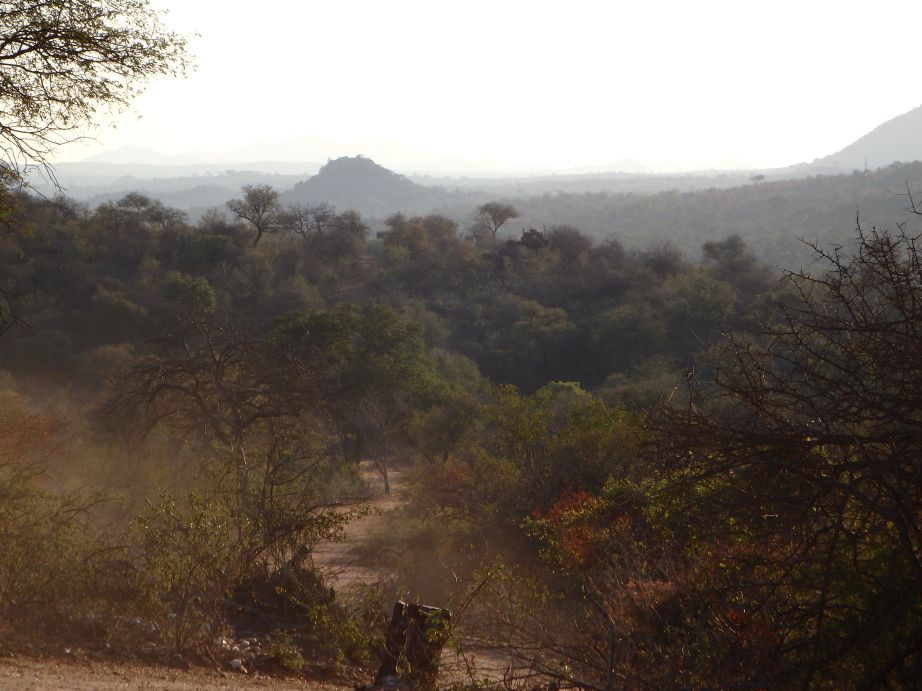 After an incredibly cold night, we finally met with GESS in the airport and embarked on our 7 or 8 hour bus ride to Kruger National Park. We arrived at our game reserve as the sun was setting, so this means that we took a load of sunset pictures. Our first night was well spent due to the fact that the location was amazing and the rooms were cooled to a perfect temperature. 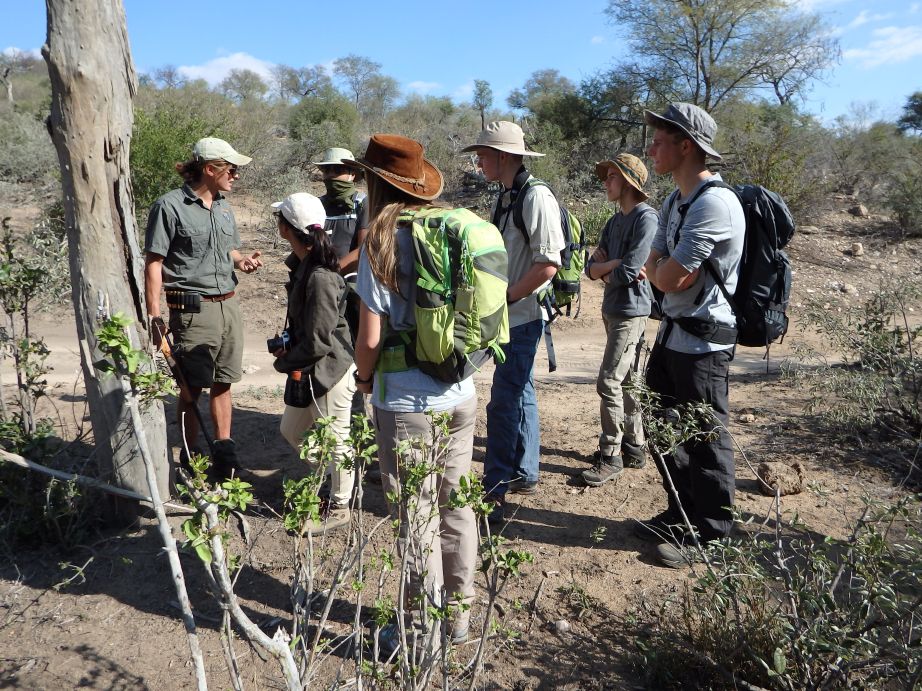 We were split into our respected groups for the rest of the week, then we started our first week of work. What made this work so different from anything else is that they actually let us do things, it wasn’t just observation. It was more than that, it was practical work too. They made us take surveys, or assess a certain area in the reserve. One of my favourites was when we had game walks. Game walks were where we’d hike through the bush and learn about different things we come across. In addition to this, we were put so close to the animals despite them being in a wild and natural state. It wasn’t safe, but we were taught how to handle the environment. My favourite moment was when we were driving and out of nowhere, a baby and mother elephant were feeding on the side of the road. We were only around 7 meters away from this beautiful and untouched animals. This happened many times throughout the week. 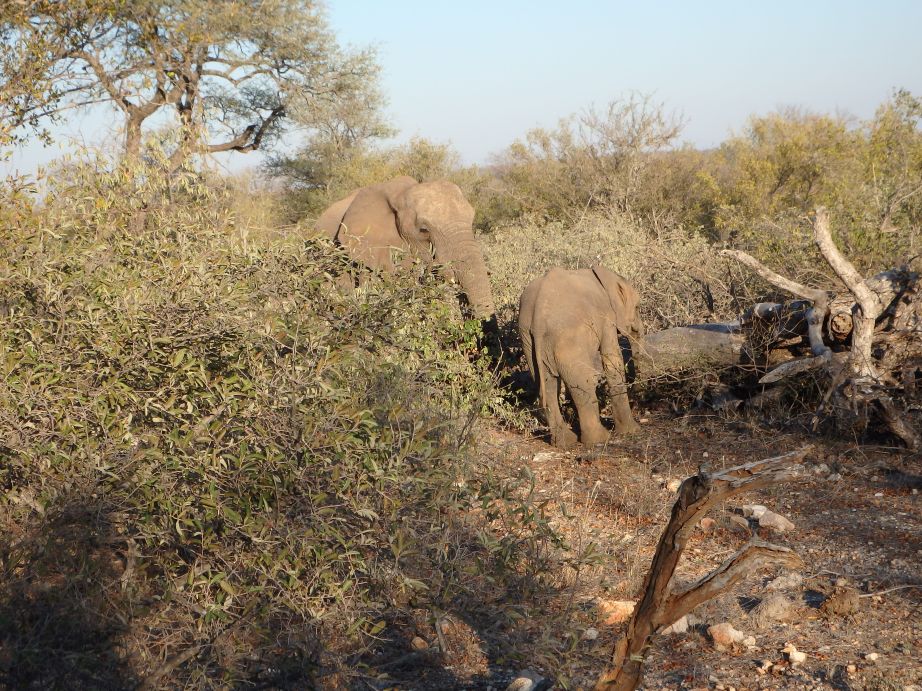 The views were absolutely stunning every time. The stars at night were my favourite. It’s the kind of sight that you’d see once in a lifetime, but every night. You could tell how untouched the land was due to the distance you could see. You could see galaxies, stars, planets, everything in fact. Sadly this came to a quick end due to all the fun we were having there in Balule Reserve. Although they put us to work, it was one of the most fun and interesting weeks of my life. On our last day, we left the reserve before the sun was even out, then we got onto another bus and little did we know, but this bus ride would last around 15 hours. It was incredibly taxing and tiring to sit down for 15 hours. Although it was all worth it, because the views were stunning, the company was amazing and the full experience was also amazing. 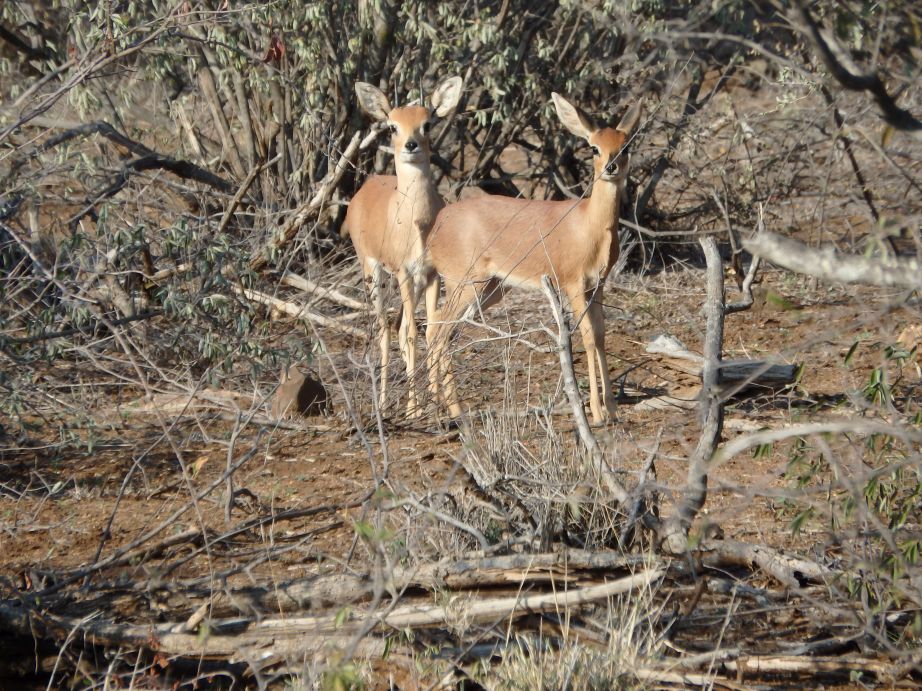 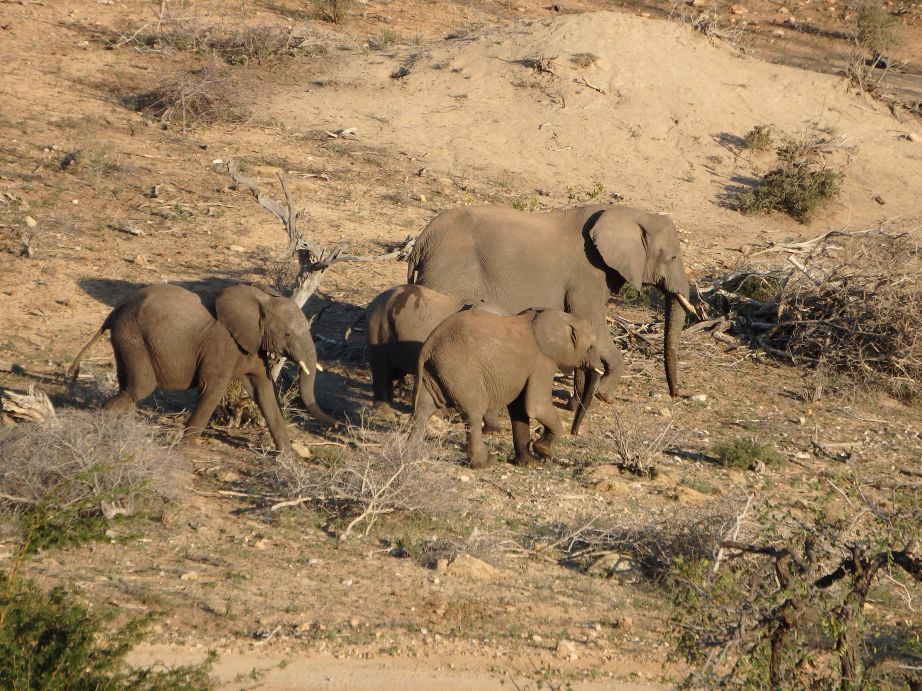 Once we had arrived in Sodwana bay, it was time to meet a new set of staff, or by the end of the trip, Family. I was the only person daring enough to bring my full set of dive gear with me on this insane journey to Africa. People would make fun of me for it, but little did they know that they needed it more than ever. Our first day out on the field was moved to a refresher dive at the local dive shop pool. The pool was warmed to a crisp and incredibly warm 10 degrees Celsius. Me being the only one diving with 7mm, the rest laughed at me. Although once we started our refresher dive in the pool, everyone was freezing cold while I sat down at the bottom of the pool in utter comfort and happiness. Our pool dive had ended and we were taken back to camp with absolutely no time to get clean before our next lecture. 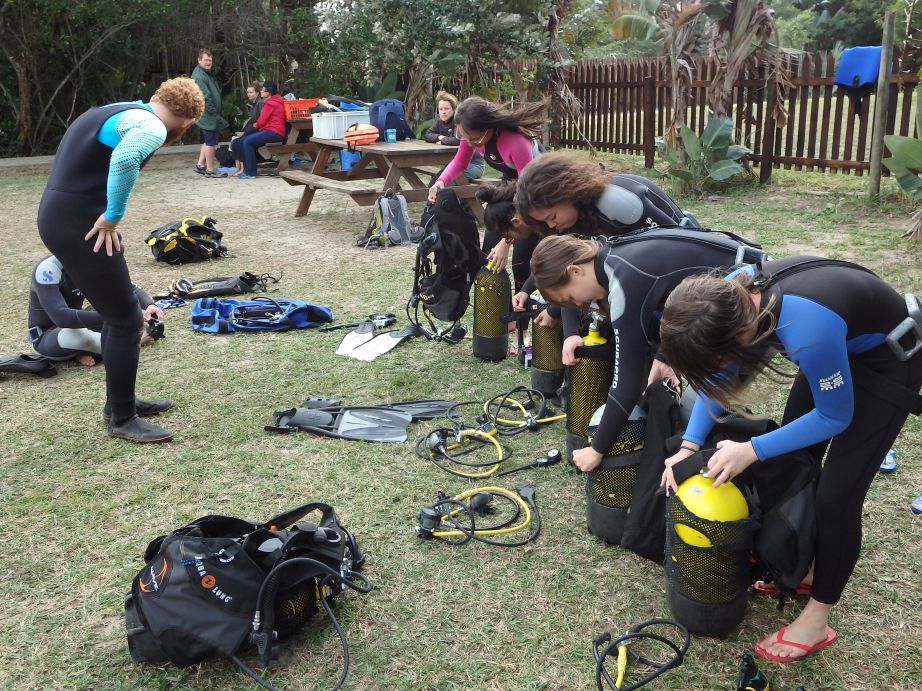 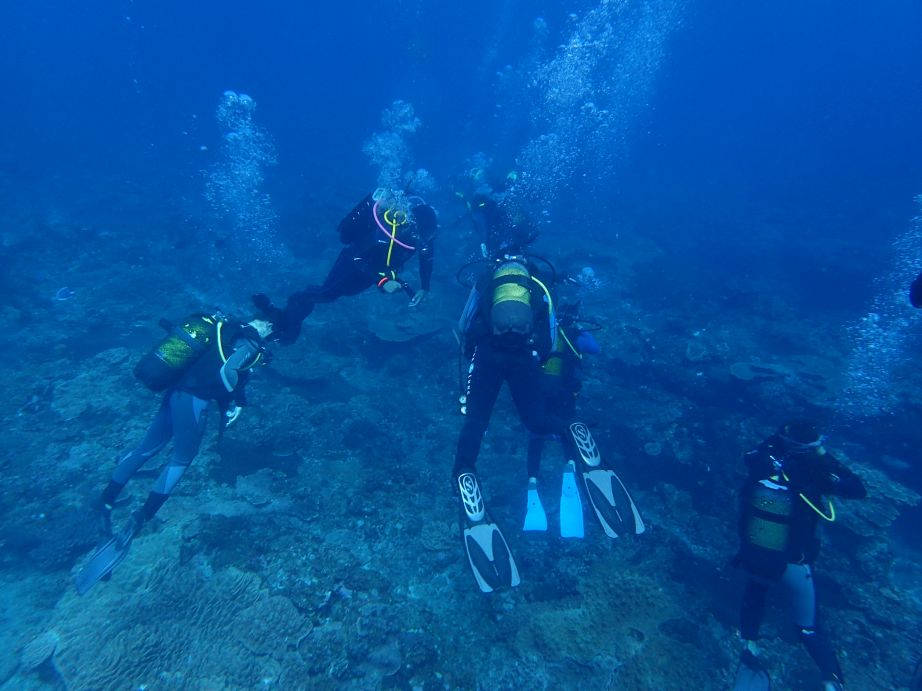 The next day was the day we’d finally be taken to the beach to do our first few dives in the ocean. We were sleeping in tents, but luckily we all slept well in our super thick sleeping bags. Come morning, I was so excited to finally get back in the water. All our gear was ready and prepped and we shipped off to the nearest reef, 2m reef. When we hit the bottom of the reef, one of our divers BCD was not pumping air, so it was as if he/she was a rock under water. This was our routine for the next couple of days, although we would sometimes switch up the lecture times and the dive times. In my opinion, the best part about the dive, excluding the actual  diving, was when we’d dock at shore and race to the restaurant to get food. My favourite was the “Local Special”. We all enjoyed this week at Sodwana because we experienced new things and saw new things under water. A highlight would have been when one of our divers cried after seeing a manta ray for the first time. Although all these amazing things happened, the main event for me was when my good friends from Singapore and I performed our original song, Breaking reefs. A few kids from the Singapore school had decided to team up with me for our final presentation. We used our intellect and humour to write what I think should be number one on any music chart. This is a chart topper. Aside from this, I completed what I think is a life goal. This being that I watched Disney’s The Lion King in Africa. 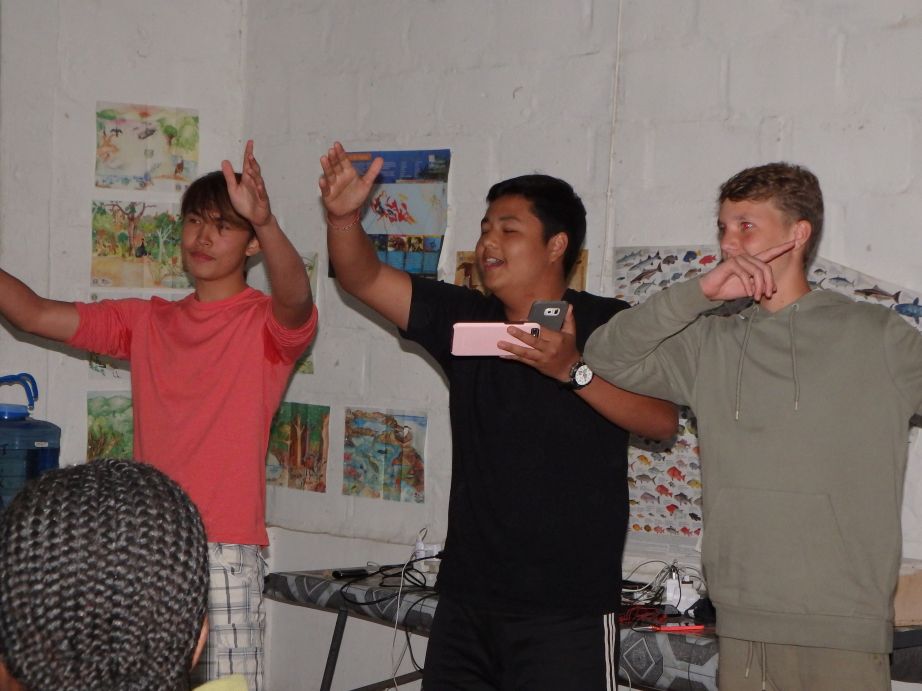 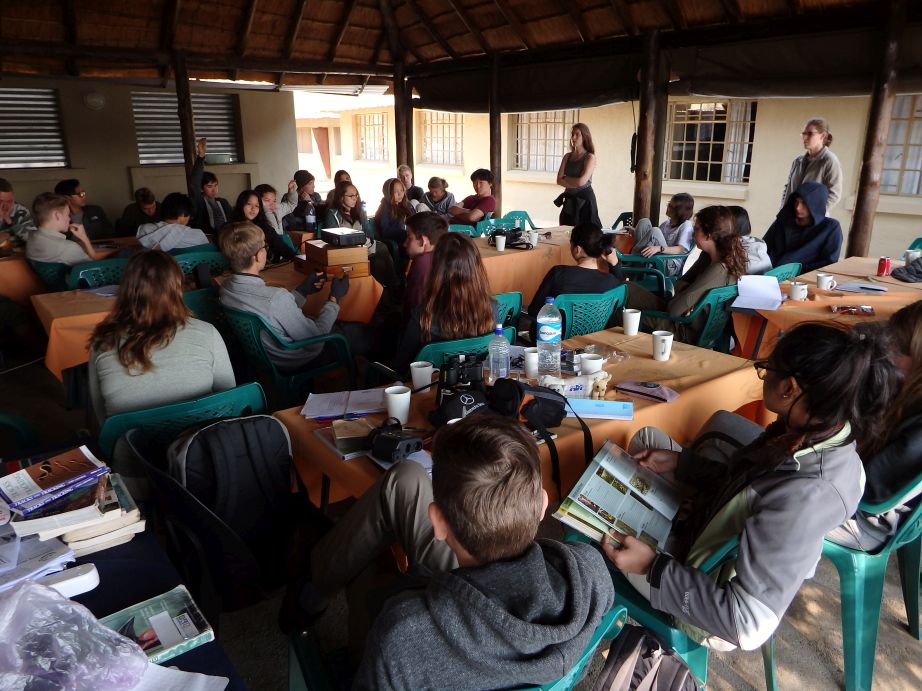 Sadly, all good things must come to an end and little did we know, but it was already time to drive back to Johannesburg, where we would spend our final hours in Africa. We said our goodbyes with the people from the Singapore school and moved on to our respective airport gates. Our last meal in Africa was spent playing a game called werewolf while we waited for our much appreciated paid for meal. It was time to say goodbye to Africa and bye to our two week journey. Although it was sad saying goodbye, I refuse to use the term goodbye, because goodbye implies the end. When in fact it was only time to say see you later. See you later Africa, I’ll never forget the amazing things that I experienced in these two short weeks. 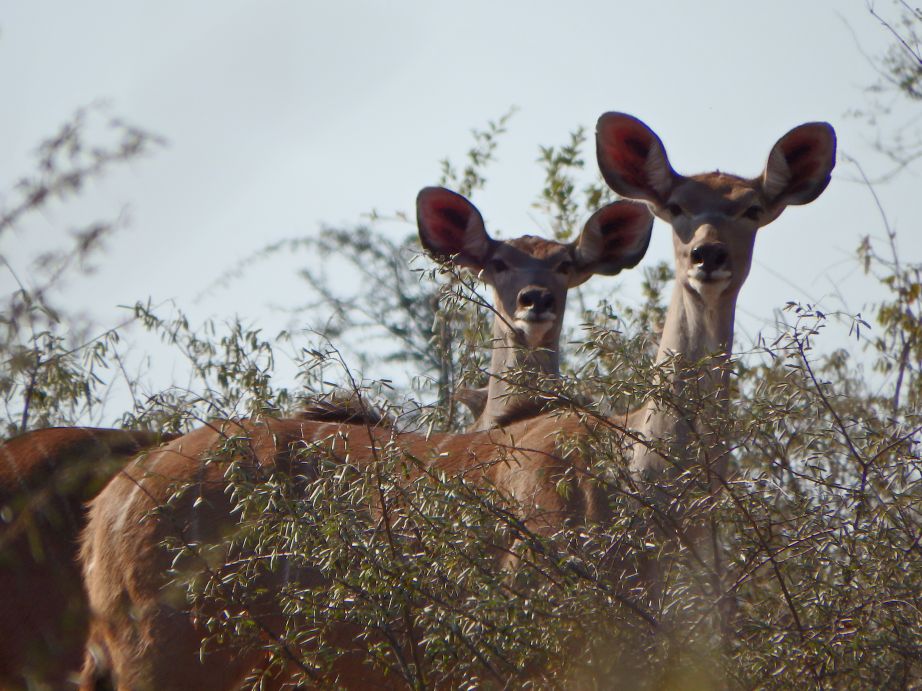