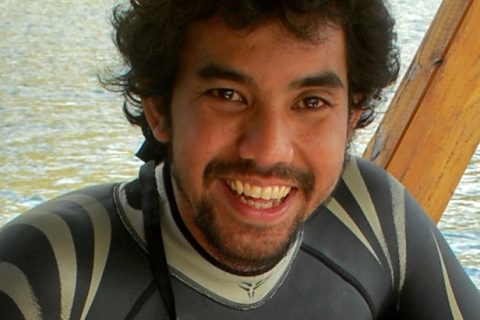 Ongoing at Victoria University of Wellington

Sponges could play a vital role in the resilience of reefs to climate change, but little is known about their functional redundancy. Each sponge species will have characteristics within an ecosystem, some of which may be unique, whilst other groups of species may provide equivalent functions in reef ecosystems.  Thus, if these one of these equivalent species is extirpated from a reef it may have less overall impact on a reef ecosystem compared to the extirpation of another species which is playing a unique functional role on the reef. The overall aim of my research is to identify and assess the extent of functional roles of sponges in tropical marine ecosystems and the degree of functional redundancy. The study is also looking at how sponge species are influenced by environment variability and how they respond to environmental changes in order to identify plasticity features that may arise.