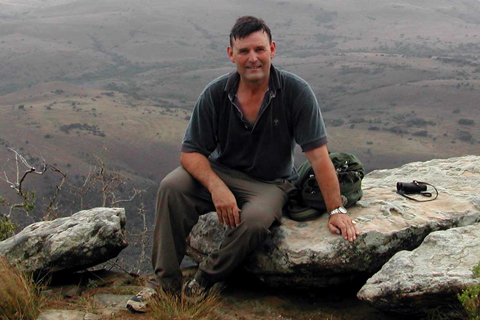 Roger was Head of Science at a College in the West Country and he has had a long association with OpWall. He went on the first Honduras expedition and has helped out and taken his own students to many Opwall sites. Roger graduated with a Zoology degree from Leeds University followed by a PhD at Exeter University based on Mediterranean Sea turtles and Environmental Education. Since then he has been an active member and trustee of MEDASSET – The Mediterranean Association to Save Sea Turtles. After teaching for 108 terms Roger  joined OpWall in 2008 and now advises 16 – 1 9 year old students on how they can get the best from their Opwall expedition.