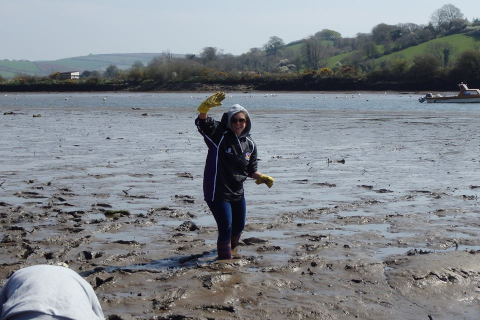 Bernie graduated from the University of Portsmouth in 2017 with a MSc in Aquatic Biology. During her time at Uni she had her first encounter with Opwall where she spent 4 weeks feeding cuttlefish in Indonesia before she had to leave prematurely due to a lost passport and VISA fiasco (Don’t ask). After a brief detour into Insurance after uni, Bernie has now found her way back to Opwall where she has joined the sales team and will be heading out to Croatia for the summer.