What’s in a name? Species identification and conservation efforts

In a recent letter in the journal Science we examined the potential conflicts between the time it can take to obtain the type specimens necessary to describe new species, and the need to provide effective conservation actions for undescribed species at immediate risk of extinction.

By long established precedent, governed by the International Commission of Zoological Nomenclature, new species require type specimens to be collected (adult individuals killed and placed in a museum) before the species can be formally recognised. As attaining permits for the collection of type specimens has become increasingly difficult, this is a process that can take years, or even decades. 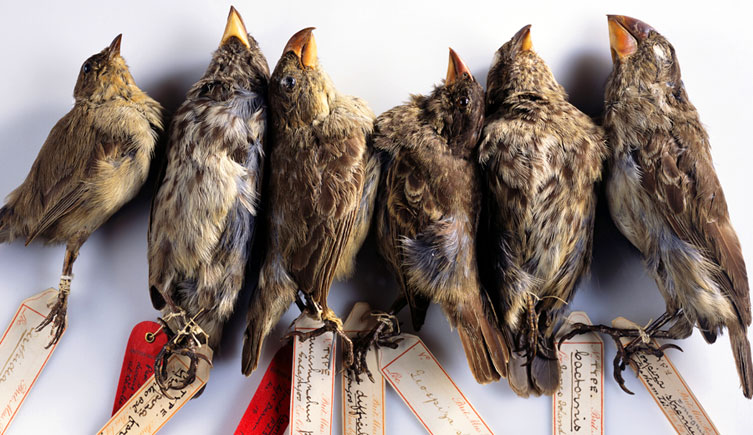 Figure 1: Type specimens collected by Charles Darwin during the voyage of the HMS Beagle

Until a species is formally described, it does not, from a scientific perspective, exist in any meaningful way, and thus cannot be assigned an IUCN threat status, a CITES designation, or any other protective legislation.

We suggest, in cases where undescribed species are clearly different and clearly possess an elevated extinction risk, the adoption and formalisation of criteria for describing a species without collection of a type specimen, may be necessary. Taxon experts could help by providing standardised guidelines designating the acceptable alternative evidence, potentially including DNA barcodes, photographs, recordings, and measurements.

This is a big problem for species under threat from illegal trade, such as the pet trade in the Asian song bird crisis. Initial recognition of an undescribed species may actually make it more vulnerable, as poachers are alerted to the presence of a new species, but it remains unprotected until formally recognised.

There are a number of reports of newly recognised species being in demand in the pet trade before formal scientific recognition has occurred (Losos, 2018 , O’Connell et al., 2020). This time lag between recognition of a species, and formal description (requiring a type specimen) can therefore put new species at significant risk. Species becoming extinct before being formally recognised is not unknown (Lees and Pimm, 2015). 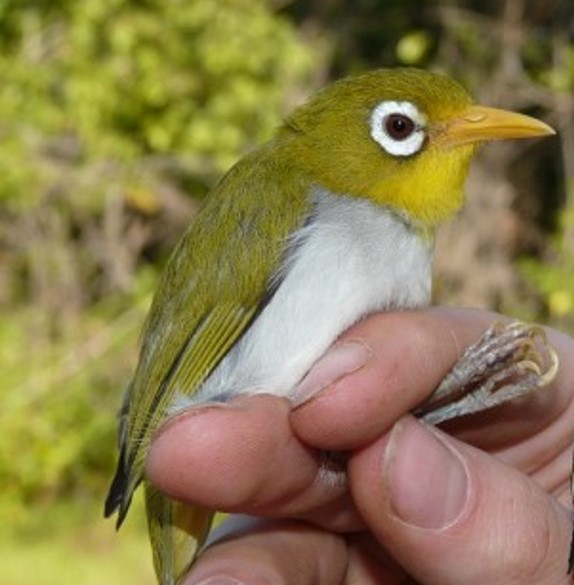 Figure 2: The Wangi-wangi White-eye: an undescribed species restricted entirely to one island in the Wakatobi archipelago, Indonesia.

By formalising criteria of evidence required for species description without type specimens, in the case of vulnerable new species, we can streamline the path from initial recognition to formal species naming and conservation action! While also maintaining high taxonomic standards.

The disparities between rates of species description, and rates of species extinctions, are almost certainly going to intensify in the coming decades, so we think this is an important subject to be discussing now!

To find out more read the full paper here:

Huge thanks to our co-authors from Trinity College Dublin and Universitas Halu Oleo. Photo © Dave Kelly and Nicola Marples.

Darren is a Postdoc in the Network Ecology Group in Newcastle University, researching the network ecology of restored versus natural mangrove forests in Sulawesi, Indonesia.

For his PhD, Darren studied bird evolution and island biogeography in Sulawesi, with The Marples Lab in Trinity College Dublin, partially supported by Operation Wallacea.

Tom is the Terrestrial Research and Operations Manager with Operation Wallacea.

Tom is a conservation scientist with a broad range of research interests. He completed his PhD, examining the impacts of anthropogenic disturbance on the bird communities found at Opwall’s Honduras and Indonesian research sites. After a few years working in the steppes of Central Asia and researching ex-situ conservation in Canada, Tom returned to Opwall as part of a KTP Partnership with Hull University to administer the REDD+ application for the forests of Buton Island. Tom now acts as senior scientist for the Honduras terrestrial project.