Written by and photos courtesy of Lauren Doubek & Erika Stanish

Africa is a place of extremes. The weather changes in an instant from freezing cold to boiling hot. The scenery changes from barren to lush. The drives go from breathing in dust to the coldest dry wind whipping your face. There are the cutest antelope and the most dangerous animals. But it is absolutely beautiful. 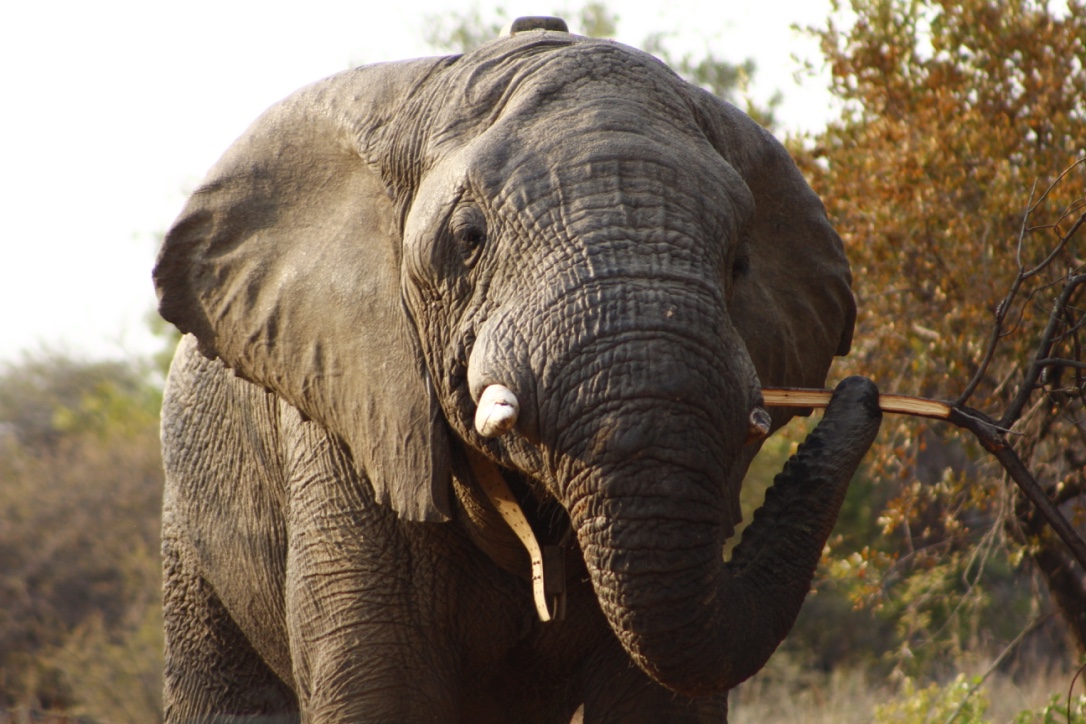 There are quite a few research techniques that are utilized in Dinokeng. The main project however, is camera trapping. The camera traps are used to capture data on the leopard population in the reserve, run by a company called Panthera. An employee of Panthera was there to aid in the setup on the cameras and we were told future groups would continue data collection when we left. We quickly learned the setup, and became pro’s over the next few days. For the first 2 days we stayed out for about 10 hours, but it felt like nothing because of the sheer excitement of where we were.

Another technique learned were bird point counts. You basically get out of the truck and hike single file to the center of the area, not making a sound. Then you stand back to back in a circle and call out every bird call you hear so that the scribe, who stands in the middle, can write it down. We all found it overwhelming of course, since there are so many different calls. But the guides know what they’re doing and we slowly picked it up. It’s pretty nice to just stand and stare out at the African landscape in the peace and quiet. We’ve also learned what’s called a habitat assessment. You create a large grid with rope in a certain area. Then you count and take measurements of every single tree and grass species in the quadrants. Much like the birds, that was a bit overwhelming at first. But we all picked it up quickly. Then we learned how to do game transects. You never get off the truck for those. You just sit on the back and drive a 10 km path. Along the way, if you see any mammal bigger than a rodent, you call it out. You then get bearings, latitude/longitude, species, distance, condition, and sex of the animal. We saw some incredible things on those drives, all the while doing valuable research for the reserve.

You never know what you will run into on this reserve. Elephants, rhino, buffalo, zebra, giraffes, impala, and kudu are just a few we encountered often! Sometimes we would get a rare sighting of the elusive all black zebra, or a croc lounging around. We spotted beautiful elephants that sported glorious white tusks. One of the bull elephants we spotted was Tiny Tim. His ears had little ripples along the edges and would flow like water every time he shook his head. Following his back down a hulking figure lead to a relaxed swishing tail, which held wiry long elephant hairs scattered each way. The elephants are just like everything you have heard and more; powerful, graceful, and more beautiful than words can describe.

Some days started with a greeting from the sun that looked like the opening scene from The Lion King. The sunrises and sunsets never get old; the way the clouds cut through the rising sun is truly mesmerizing. Even the guides stopped to enjoy it and snap a photo or two. 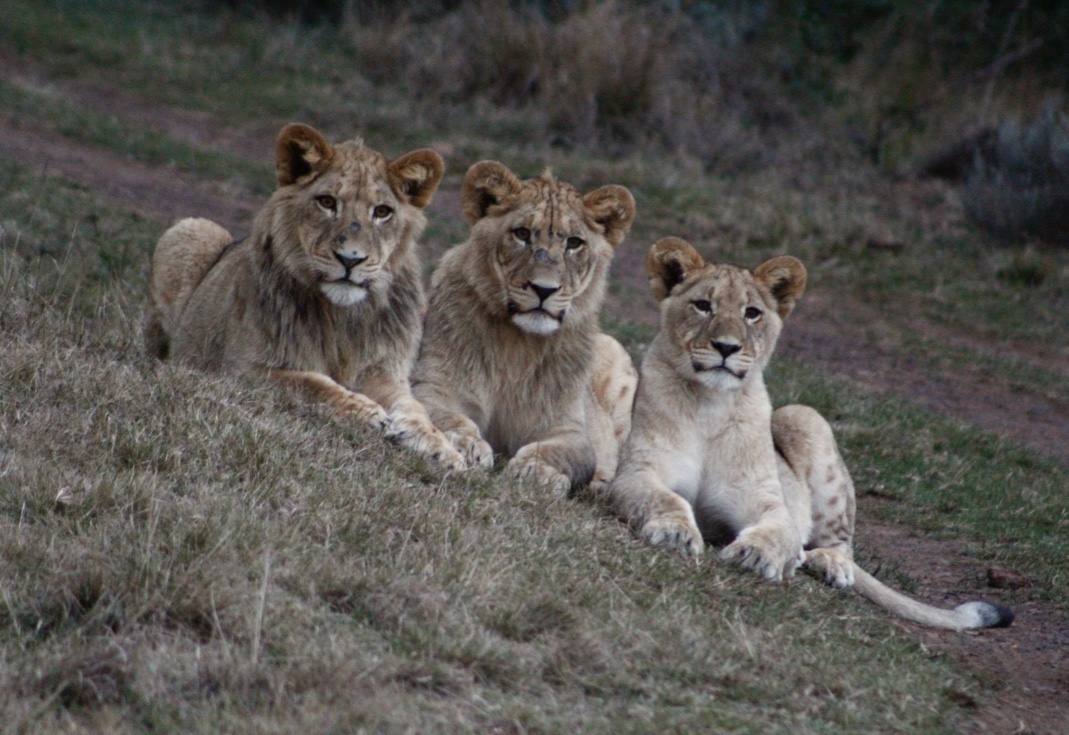 Pretty soon the data starting rolling in and one of our periodic duties were to go through and input it. That includes copying the written data in excel from game transects, bird point counts, and habitat assessments. But the real fun job was going through the camera trap pictures. The way they work is that anytime there is any type of movement in front of the camera, it takes a picture. So you could be skimming through 100 photos of a blade of grass moving in the wind or you can catch a pregnant cheetah with her mate, which we did.

Dinokeng is a unique reserve as it integrates human and nature in a new way. One of the days we spotted a bull elephant stopping traffic on a main road to check out a tree. Cars pulled over and piled up on the sides to watch him lumber across the street and give a small trumpet, telling patrons to not be in his way. It was a special sight showing a glimpse of what the future of South Africa is looking like.

Aside from research, life in camp held some of the best experiences of our lives. We ate South African food that we have come to love and shared story after story around the campfire. Not to mention the best part; the dancing. We were lucky enough to learn the Afrikaans dance, sokkie, and contributed to the dancing nights with or own cultural dances. It was beyond a blast.

Africa teaches you to appreciate things with more reverence and respect. We have made friendships to last a lifetime and memories we can never forget. 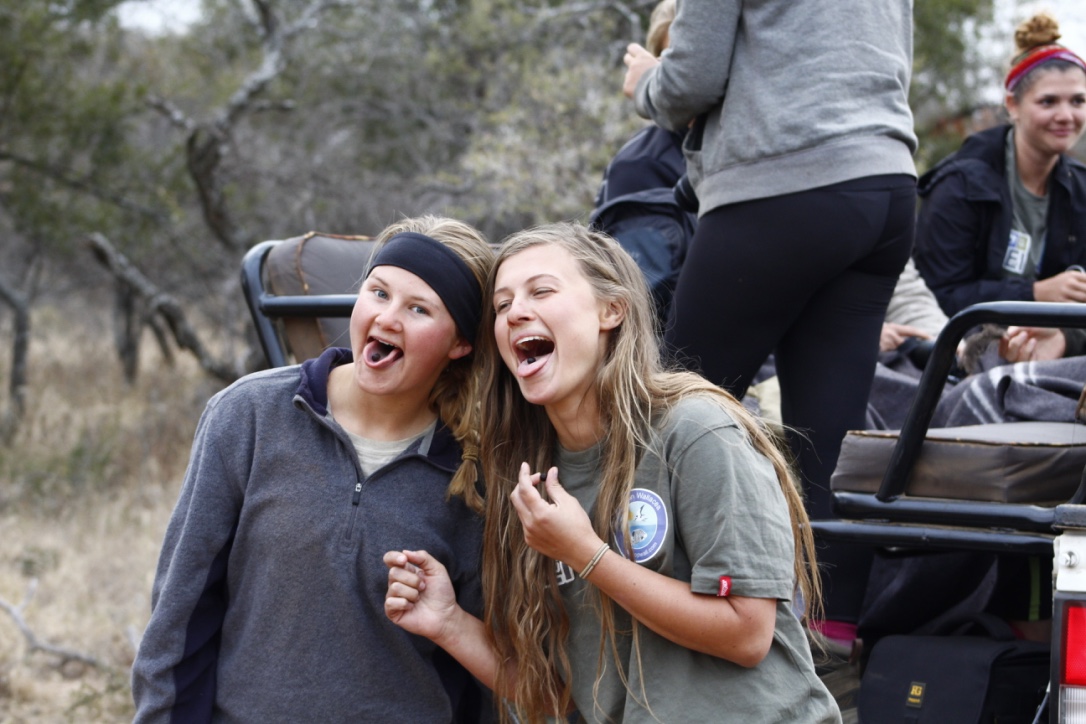 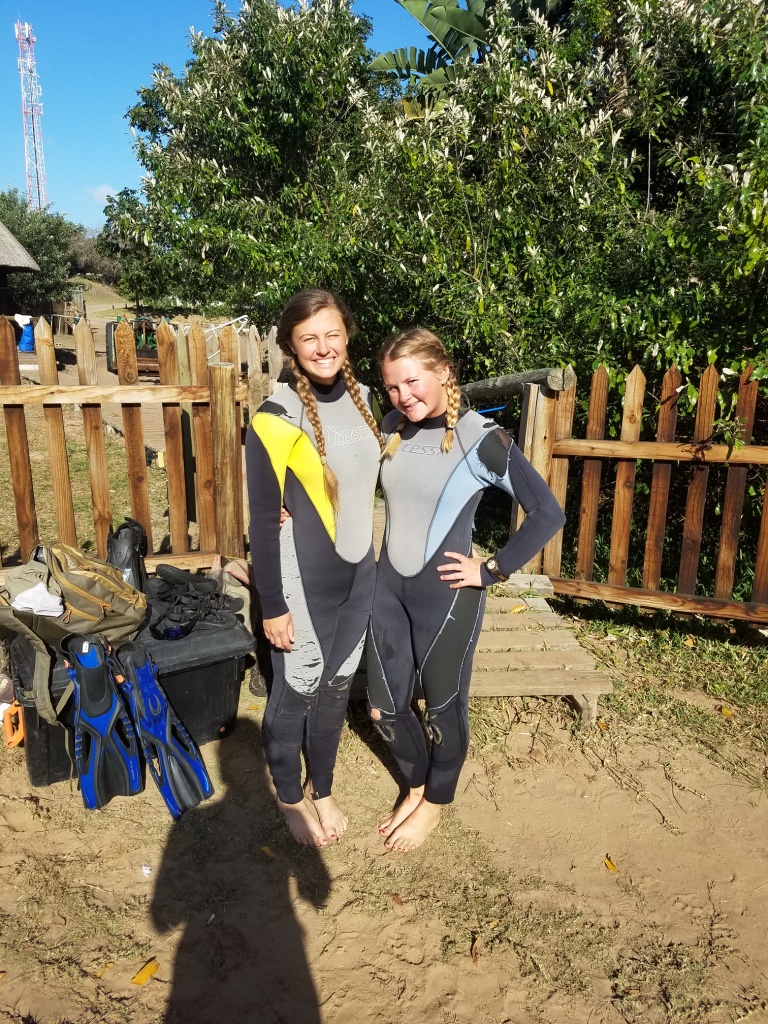