South Africa – Stars in my eyes

South Africa! Where do I even begin? Three weeks have so far flown by and I can honestly say that I never thought I could learn so much in such little time. The knowledge I have gained from working on the field here in the bush has gifted me a with a new set of eyes by which I can now look at the world and all life on it, a capability I could have never achieved from textbooks back at home. However, I must admit that the moments I will truly really cherish are the moments I didn’t expect.

I would probably say that my favourite experiences are the ones where I got to see the stars. Personally, I am an individual who lives in a relatively urban area, and the night sky is permanently washed out by the light pollution that runs on for miles. Here at the Intibane Reserve, we were not able to conduct research in the evening, however on one instance, our guides took us just out of the reserve fences so that one of them could teach us a bit of basic astronomy. 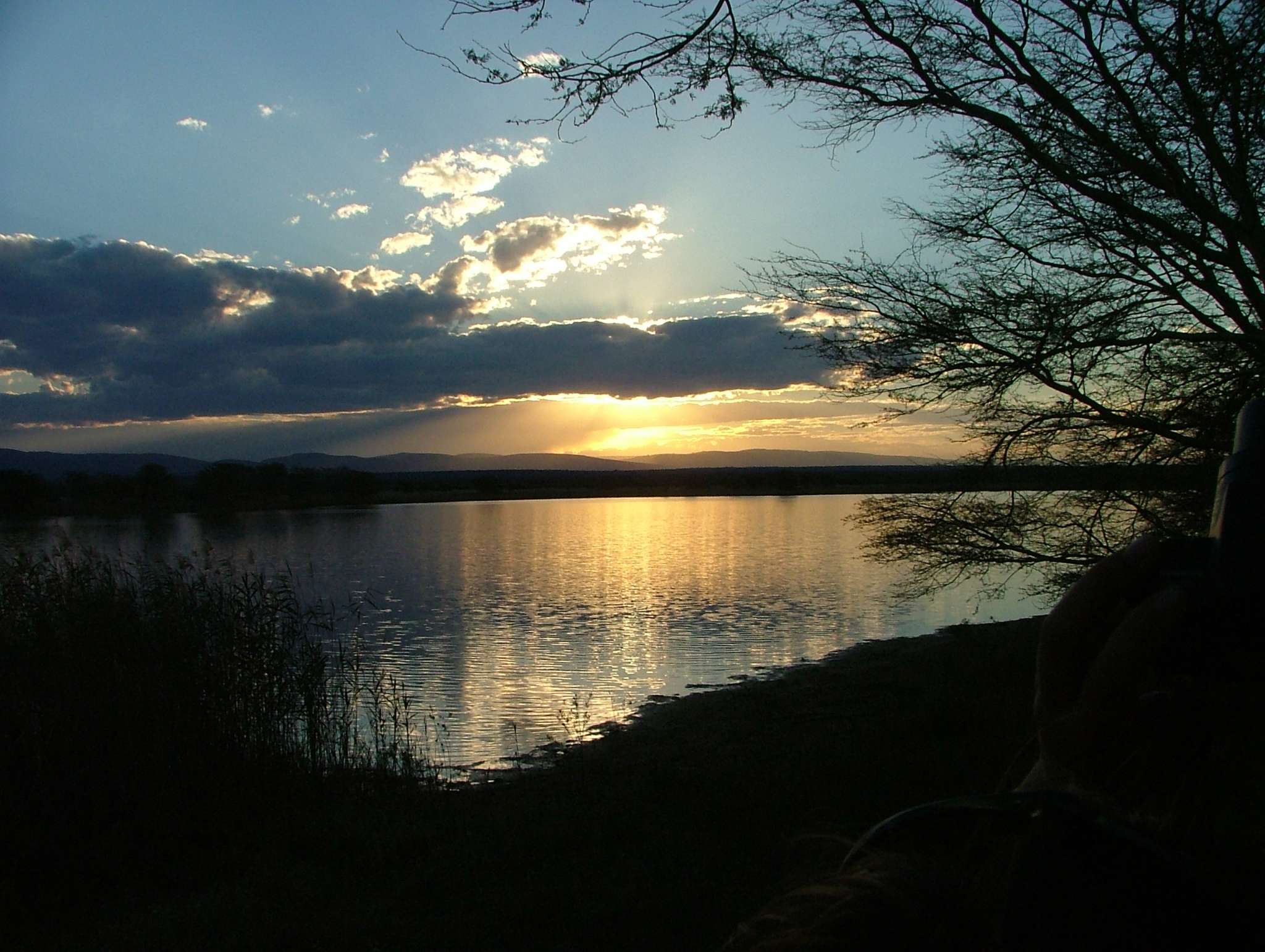 They stopped the jeep in a pitch black location, and after around three minutes, after our eyes adjusted to the dark, the dark night sky became tainted by billions of bright flecks of light that were absolutely breath taking. Our guide pointed out a ‘cloud’ of light in the sky, which is actually the concentration of the Milky Way Galaxy; such a phenomenon is apparently only visible from the Southern Hemisphere.

There were many astronomical facts that he shared with us, such as different stars that together form a cross that can be used to identify south, different astronomical constellations such as Sagittarius A and Scorpio, as well as brighter patches of light in the sky that are actually clusters of dust stars that are so concentrated that not even cosmic dust can cover it up.

Apart from scientific facts he also shared some traditional beliefs, such as how Native Northern Americans used to believe that the sky was actually a large tipi, and that the sun was an orb that was inside the tipi during the day; at night the orb would swing out of the tipi and shine through tiny holes from outside to give rise to stars.

I’ve made so many great memories during these past days and I’ve crossed out so many points off my bucket list. If I thought that traveling here would keep me satisfied from traveling for a while, I could not have been more wrong; my addiction for traveling has only been re-enforced! I can’t wait for my next opportunity to live in a foreign country and study nature and learn about different traditions of the locals. This is definitely my favourite method of learning!