South Africa – From tusk till dawn

“How was your trip?” The dreaded question; it was everything I expected, but at the same time, I didn’t truly anticipate anything. I didn’t know what it was that I was in for, didn’t entirely realise that my new reality would revolve around the lives of eight strangers and a herd of elephants.

We were out there, united with a sole purpose – to study the behaviour of the herd, but in theory, we could have had very little else in common. Yet, as soon as the first elephant marched purposefully into view, completely breathtaking in their power and dignity, the strangers and I became family. We were joined by the power of a moment that nobody at home had felt, and, simple as it may seem now, in the comfort of electricity, walls and in the presence of other people, it is a split second in time that I will forever remember. It marked the real beginning of the adventure, far away from anything and anyone that I had ever known before, yet totally at home in my new community, my new family. 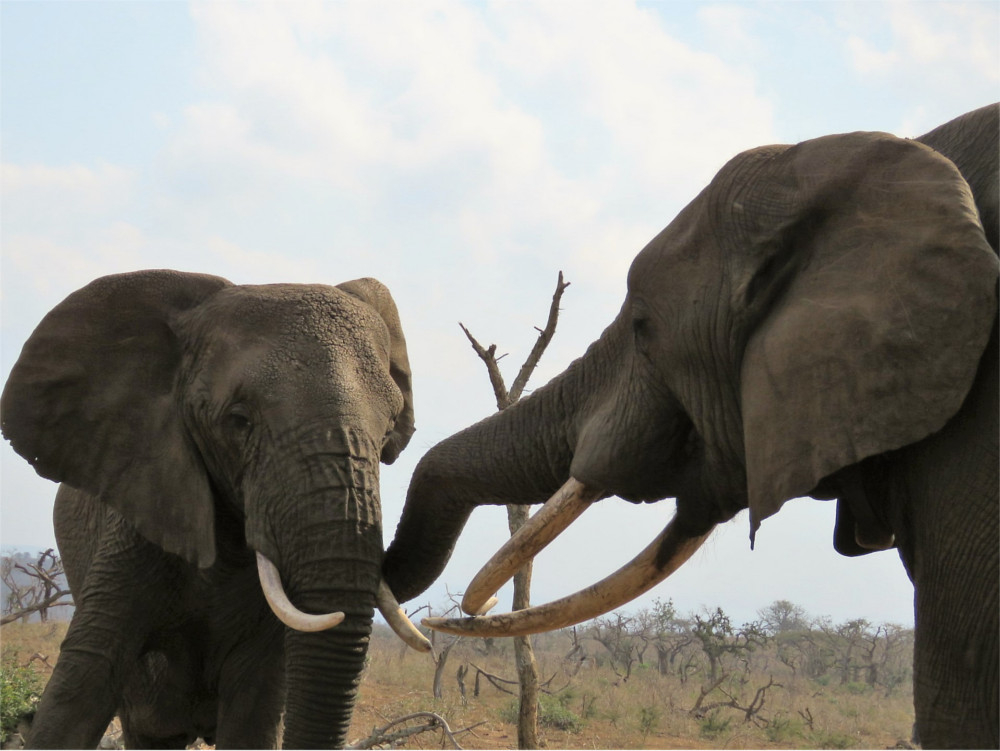 I don’t know if everyone feels this way about their fellow Opwall students, but certainly for me, it was a major part of the journey.

Together, we watched the sun set across the Swazi savannah, gazed at the millions of stars (apparently so many more than at home) from the platform on which our tents were perched, and toasted marshmallows on the flames of the fire pit. Our world had become restricted to the wilderness, our lives not only centred around the wild, but totally and completely immersed in it.

Living and experiencing the outdoors for so long, having very little contact with anything other than nature, brings a whole new perspective to the science behind it all. I found myself listing off the newly identified tree species as we passed them as well as subconsciously listening for the tell-tale cracking noise that they make when elephants feed off them. We slowly got to know the herd, the personalities of the individuals, their drinking patterns, their friends, their favourite food and who were the messers among the herd, as well as who acted more mature and wise. Elephants have a very complex community structure, with plenty of communication, and bonds so deep that on the death of a herd member, many may mourn for weeks, months or even years on end – not too dissimilar to humans?
So, having spent so much time living with these incredible beings, how could I not say that they changed me, that I miss them, that they will forever hold a part of me. I think of them, not as beloved pets, more like respected equals. I don’t think I’m alone in this, nor do I truly believe that anyone could avoid this overwhelming fascination with them, once you’ve experienced their home, their friends, family and lives.

So how was my trip? It was life-changing. It was breath-taking. It was indescribable.