Written by and Photos Courtesy of Lindsey Smaka

Edina High School has participated in Opwall expeditions to South Africa (2017) and Fiji (2018). As the students’ science teacher, I have been lucky enough to organize these two expeditions as well as participate. Both experiences helped me grow as an educator and as a person in so many ways!

One thing that was consistent at both sites was the opportunity to learn and truly understand different perspectives on issues. In South Africa, we worked with a scientist who taught students the various perspectives on how to help with the declining rhinoceros population. In Fiji, students debated about the invasive mongoose and how to fix the harm caused by non-native species. Students learned to examine an issue from various perspectives by being immersed in the environment.Seeing students’ eyes open to these perspectives they had not thought about before was very rewarding. 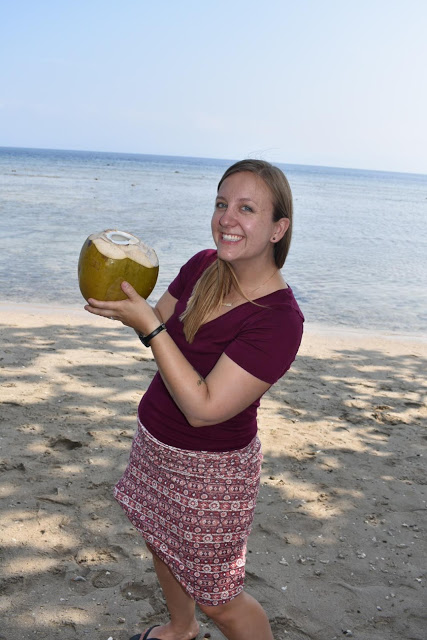 Both locations pushed students out of their comfort zones and they all tried new things. Whether it was scuba diving for the first time in the Indian Ocean or learning how to weave rugs in the Fijian village, students were all in. Students did not feel like tourists, instead had a sense of purpose for helping the environment while there.

One amazing thing from this past expedition in Fiji was working with a butterfly scientist on a newly discovered species. None of us had ever been exposed  to the process of how a new species is recognized. It was amazing for them to see how it organically happens from the initial discovery! My students kept saying how they wanted to be “helpful” to the scientists while we were on site. It was mission accomplished for them. Students were able to help and be hands on with the science. In Fiji, students were able to catch butterflies, assist with bird tagging and identification, and calculate carbon in the forest alongside researchers. In South Africa, students assisted with habitat assessments, game and bird point counts to get a clear picture of the health of the reserve. It was a meaningful true immersion experience in science.

The students, and myself, came back changed people. The world got a little bit smaller for us all. 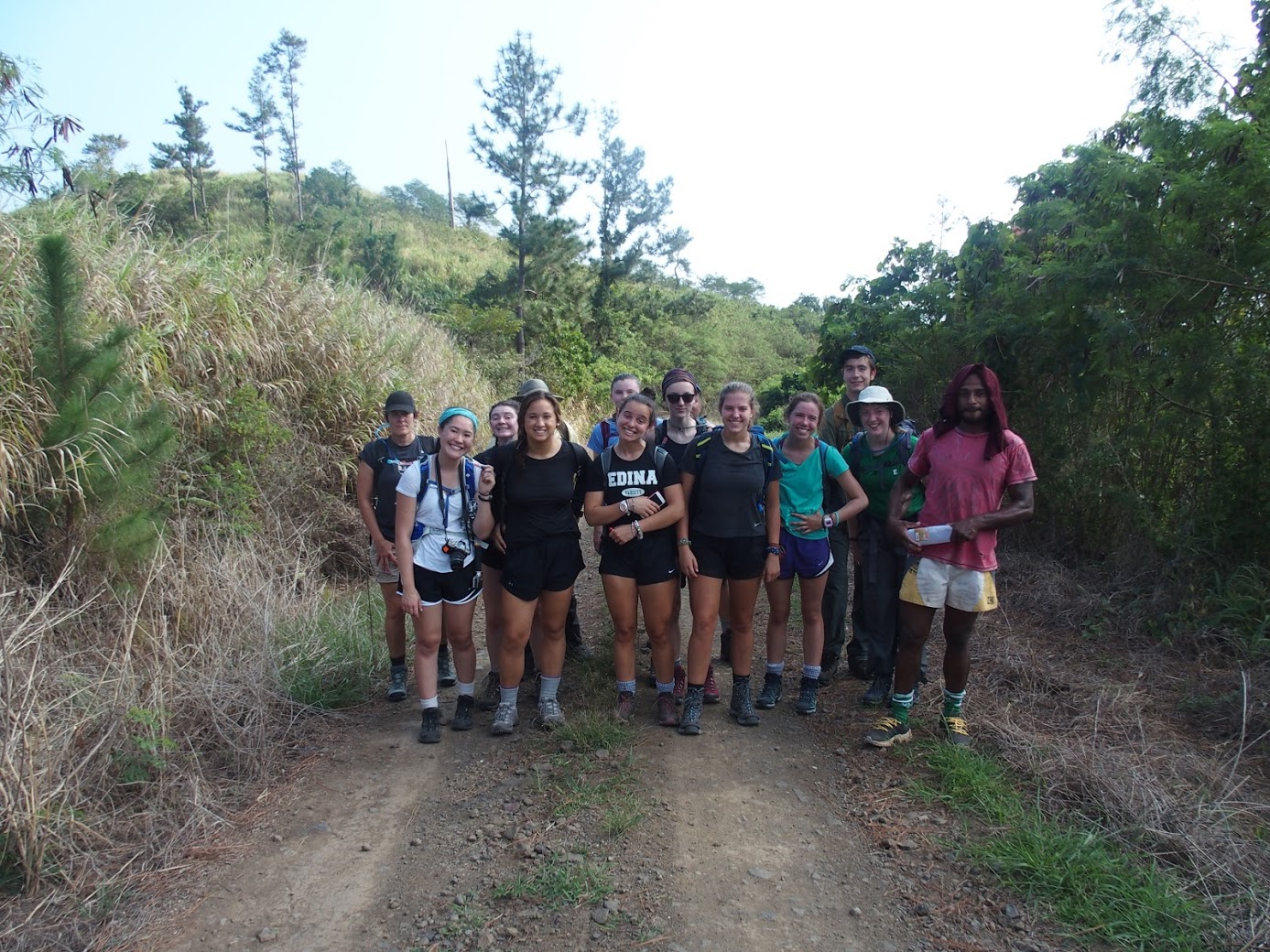 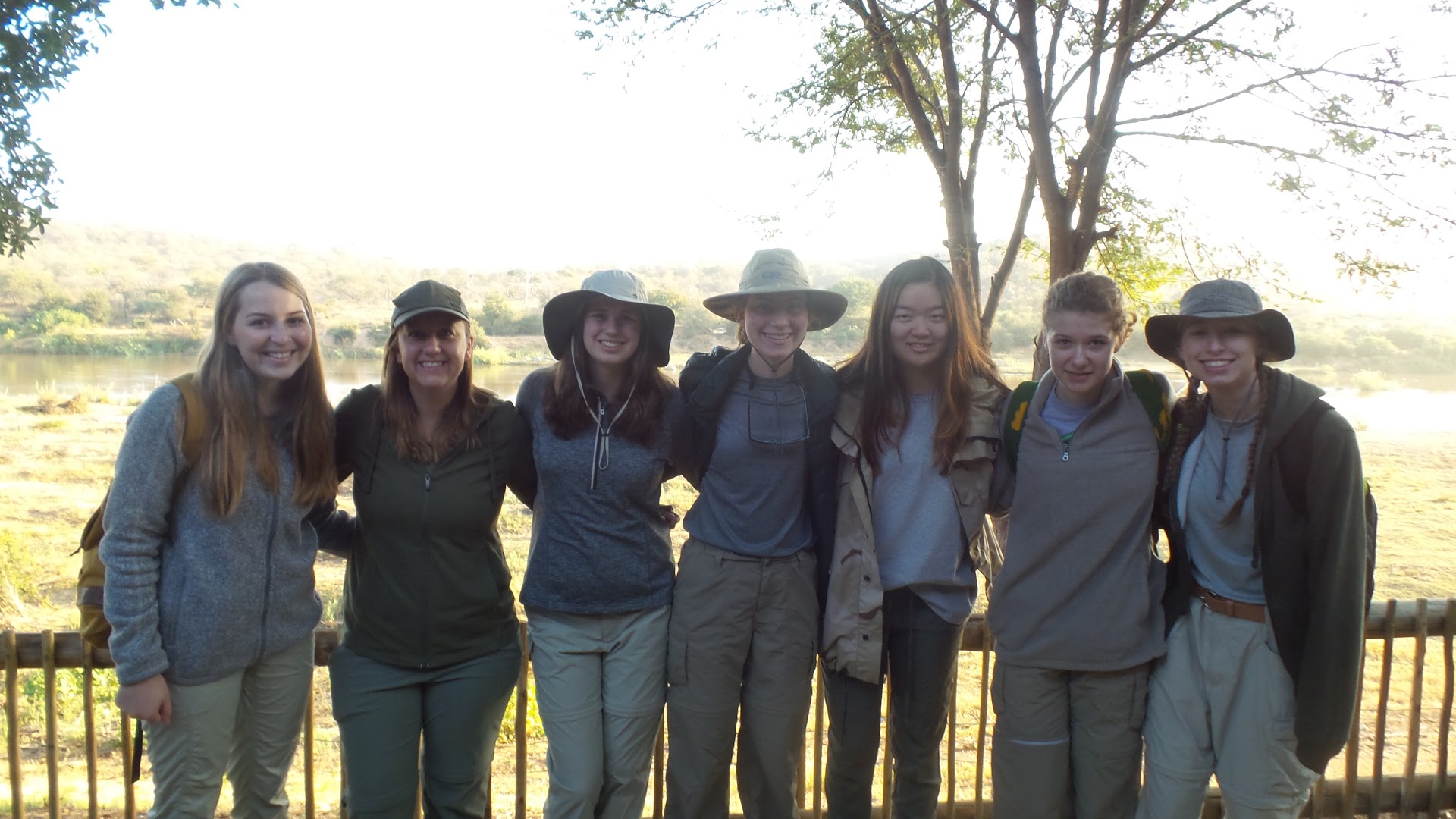