Over the Christmas period Opwall had it’s yearly photo competition and we finally have the winners!

Bill Bailey was kind enough to pick our Top 3 photos and another winner was picked by the staff.  Bill had this to say about the winners –

“Again, a very difficult decision to make as the standard of entries was so good. The elephant crossing is a wonderful family moment captured brilliantly. The tree frog has a rare combination of displaying nature’s wondrous colourscape and also a bit of attitude! But I chose Katie’s landscape, as it’s not just a superbly composed shot, but it captures our stunning planet, and reminds us of its stark beauty and – now more than ever – its fragility.” 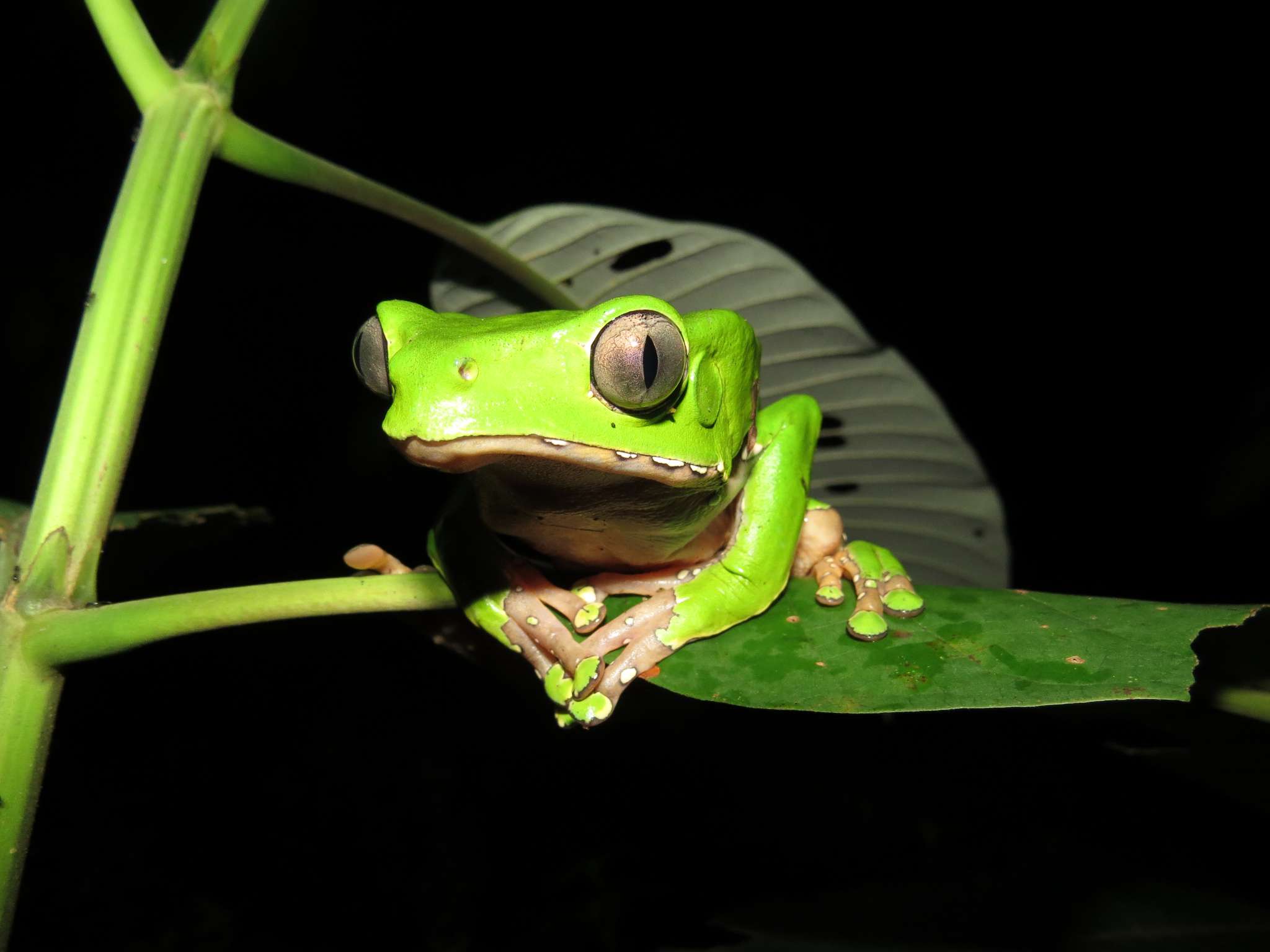 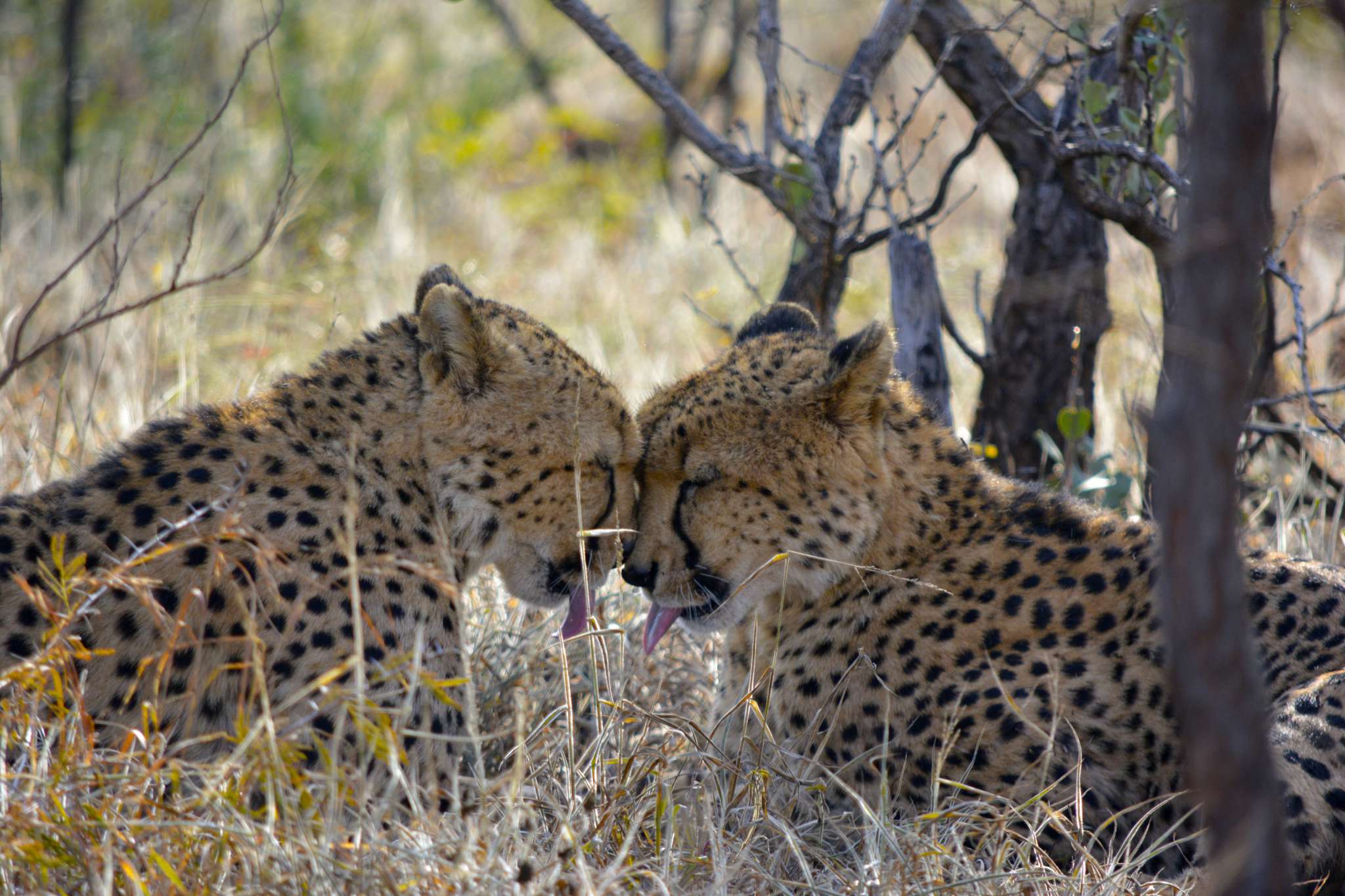