Written by and photo courtesy of Konstantinos Perikleous

I participated with Operation Wallacea for the first time in 2013 as a dissertation student to collect data about tapirs and their habitat for six weeks. It was a very unique and exciting experience! I made lots of close friends and made a lot of connections with the scientists on site while exploring and surveying in the Mexican jungle. The climate around all camps was very bright, positive and welcoming. Also the Calakmul ruins were the most spectacular thing I have ever seen in a long time. Throughout the expedition I gained a lot of experience as a future biologist by participating in many surveys for all kind of animals like mammals, birds, herps and bats.

The following year Operation Wallacea contacted me and asked me to come back for the next field season in Mexico as one of their Mammal Team staff members. I couldn’t be more excited about that and I gladly accepted! Being part of the mammal team is a big privilege as it requires good tracking skills. As part of the mammal team I had to go out on transects early in the morning to increase our chances to see animals since most of them are nocturnal. You don’t see animals very often on transects but sometimes you might get lucky enough to see a lot of them. The main survey is about finding tracks, try to identify which animal made it, the species of the animal, how old the track is and in what amount of leaf litter that specific animal can leave a track and if there is any relationship between that animal and the surrounding habitat. Finding tracks might be tricky but it’s really interesting. The forest floor is full of different kinds of tracks. What I like most about tracking is that you get into a role of being a detective and try to unfold the scene of what happened at the spot, like at which direction the animal was going, if it was eating, running, walking, being chased or was chasing, etc. Sometimes the thrills you get by doing a mammal transect can be too big and very rewarding if you are patient. For example in 2014 I saw a jaguar, which was the highlight of my expedition and a memory that will never fade from my head. I went back again in 2015 where I have seen on one transect two agoutis, three brocket deers, six coatis and a big male white-tailed deer and spotted a fresh deer track and next to it a fresh massive jaguar track! It was a predator-prey stalking situation! 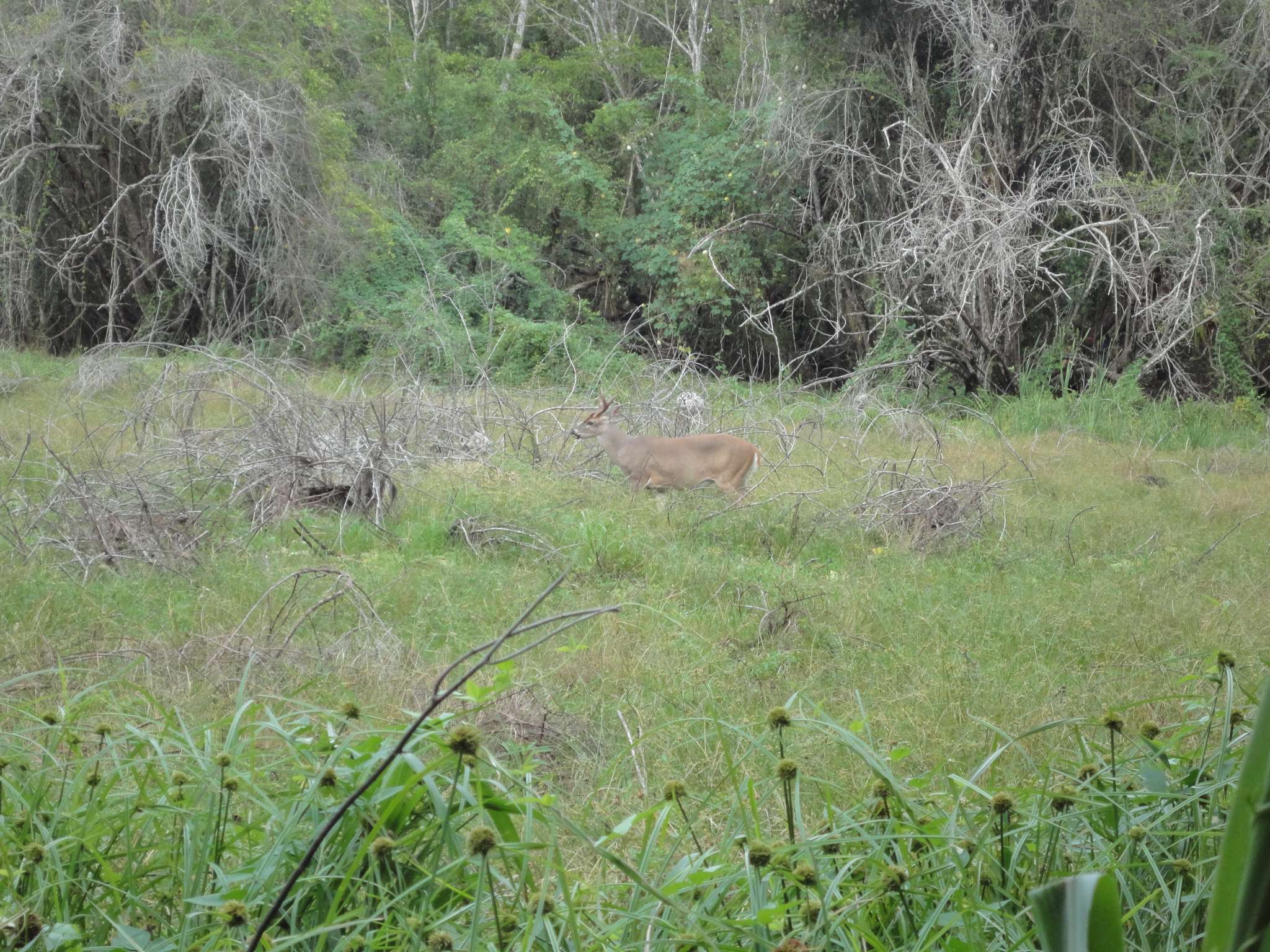 The Opwall Mexico expedition is one that I’ll never forget and I will definitely participate in the other Opwall expeditions to get more experience as a scientist while visiting exciting places around the world!