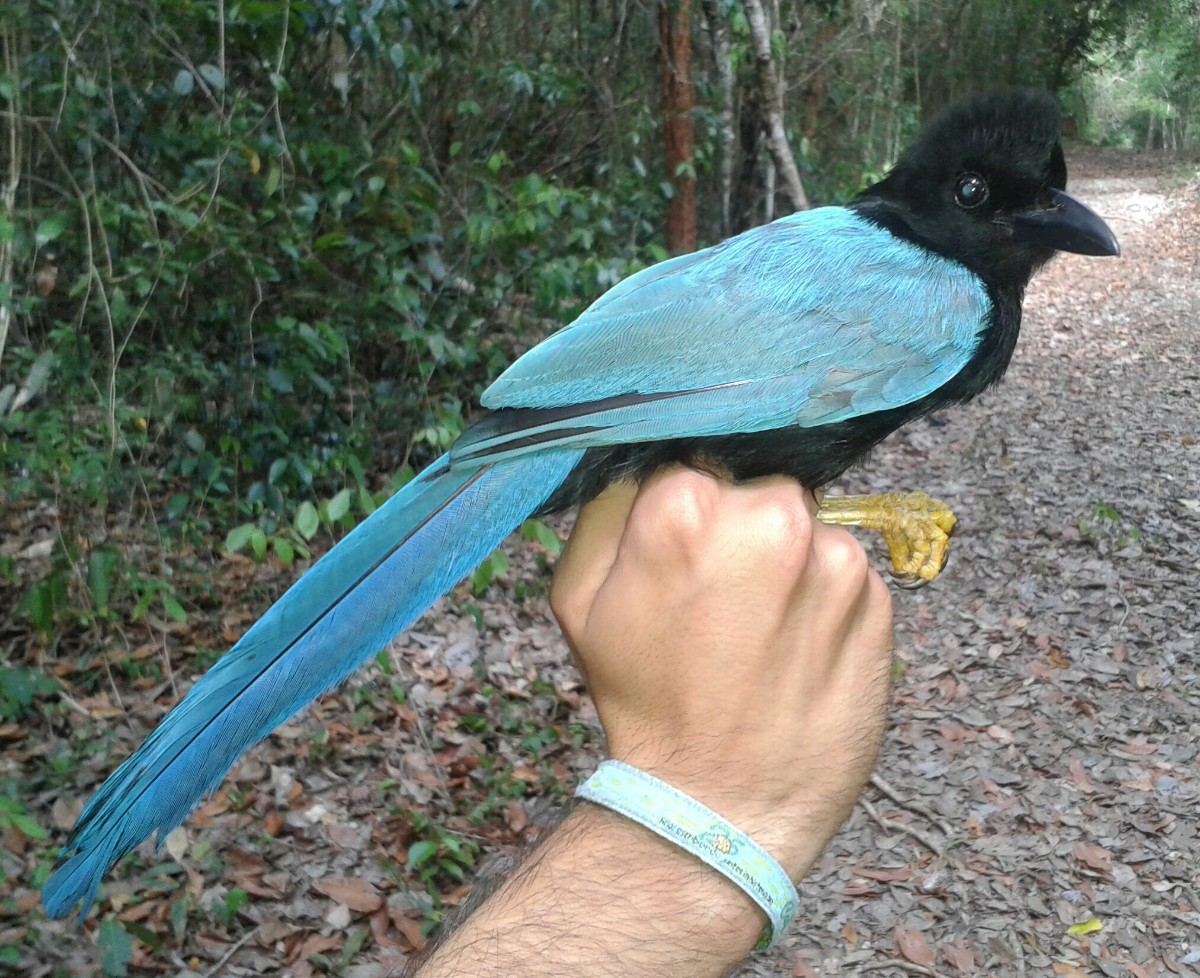 End of the season is here and it seems almost impossible that I have been in Mexico for 2 months already. As an ornithologist working with Operation Wallacea I have spent the last 8 weeks waking up before sunrise to collect data on resident bird population at Calakmul Natural Reserve in Campeche.

Operation Wallacea has been running a monitoring scheme in four different camps distributed around the reserve in order to obtain yearly bird population estimates and biodiversity lists. To do so we have been using two different methodologies, point counts and mist netting. Both are complementary to each other, and while the point counts give us extensive information on the species and numbers of birds around our transects, mist netting allows us to get less conspicuous species that we would otherwise miss and getting measurements while we have the bird on hand. 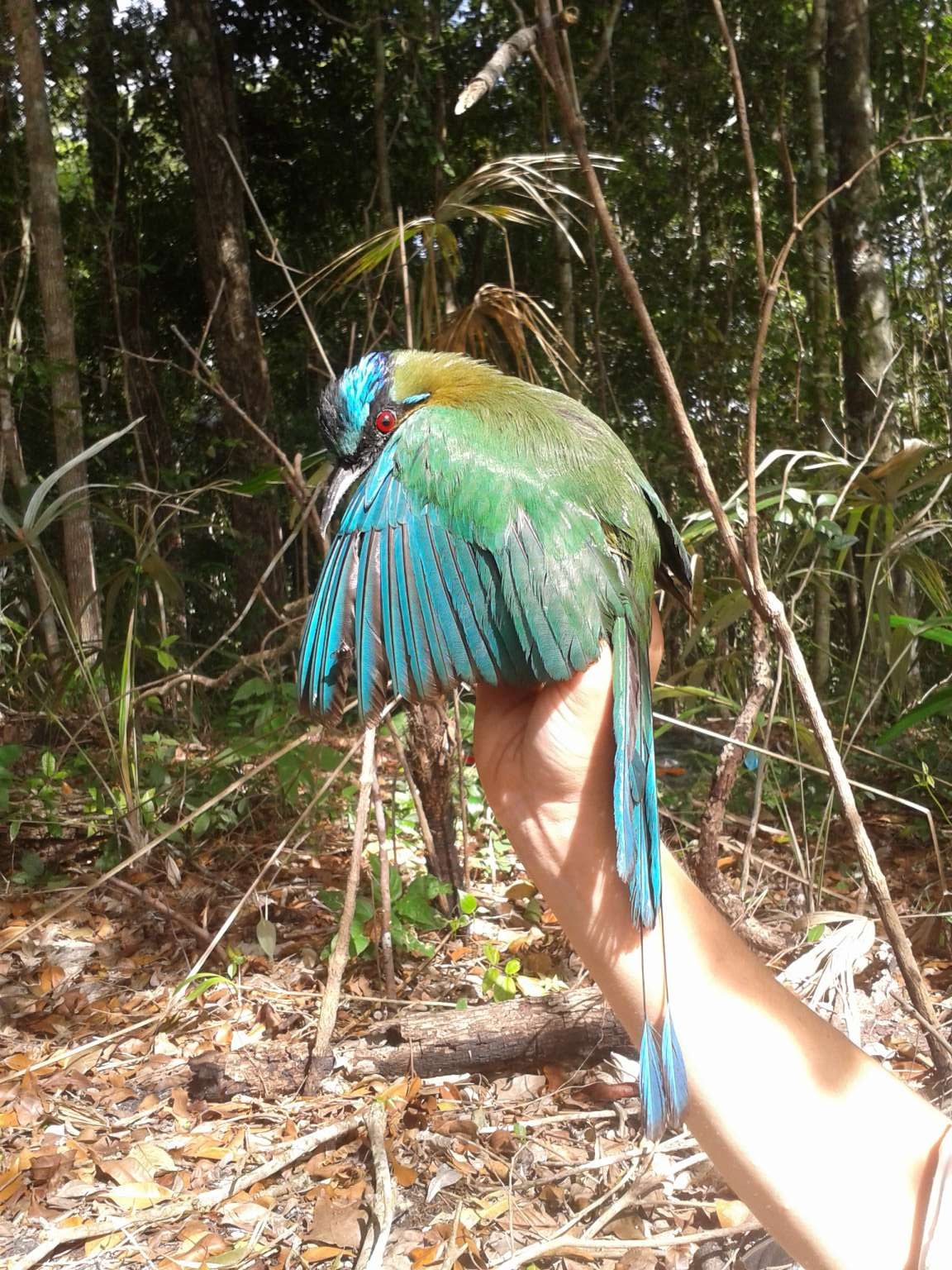 As the saying goes, “the early bird gets the worm”, and only the early ornithologists get to see the birds. That is why the daily schedule of bird team involves being on transect really early, around 5:30 to start your count or set up the nets for the morning. But don’t get lost on the part where you have to wake up really early, as it has definitely been all worth to have some of the most amazing experiences of my life.

Many of them involved having a colourful and exotic bird in our nets; holding a Blue-crowned Motmot (Momotus momota), a Keel-billed Toucan (Ramphastos sulfuratus), or a Yucatan Jay (Cyanocorax yucatanicus) have definitely been my personal highlights for the season. But if I could choose one single bird that made me feel excited as a child when I spotted it for the first time, it must be the Ornate Hawk-Eagle (Spizaetus ornatus). Just in a 10 minute drive from our basecamp, a breeding pair of these raptors could be seen for the entire season hanging around their nest. They can reach up to the 142 cm of wingspan, and their colour pattern in black and white with bright rufous parts on the head and chest make this species particularly astonishing among birds of prey. But its most characteristic feature must be his long erectile crest that gives the species a unique look. This animal, which holds a threatened conservation status in the region, is probably one of the most impressive animals I have ever seen in the wild, and although I have been able to visit them many times during this summer its view never ceased to amaze me, and the entire experience only gets better when you see the faces of young students lighten up as they share the moment with you. 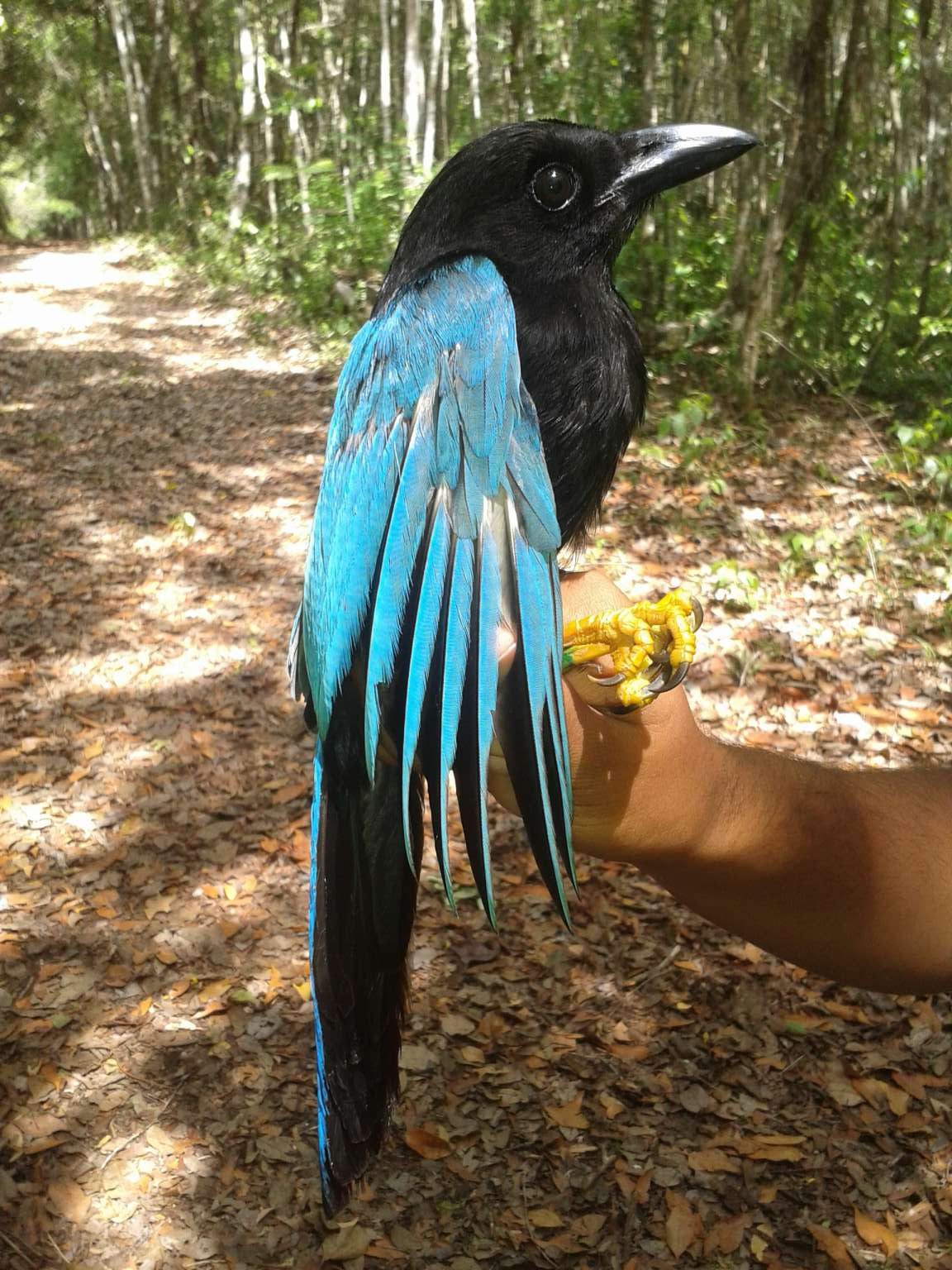 Every year Operation Wallacea gives the chance to scientists and students to work in this wonderful environment, doing research, learning and sharing unforgettable experiences, so if you are keen to see the unique avifauna of Calakmul or you have never experienced the warmth of the feathers of a bird in your hand come and join us.