Madagascar – The lemurs gave us a great reception

Written by and Photos Courtesy of Michael Darling

This summer I travelled to the north of Madagascar to work with Operation Wallacea on their research site in Mariarano. Normally I live at the opposite end of the country, working in Fort Dauphin for SEED Madagascar, a sustainable development and conservation charity, but I was invited along this year to develop a smartphone-based data collection system for Opwall. Along for the ride were Steve, who coordinates our Project Oratsimba and works on the Opwall database; Sam, Executive Conservation Programme Coordinator and general all-around animal expert; and Ryan, one of our past research assistants who came as a herpetology (reptile and amphibian) specialist.

Before Mariarano I hadn’t even looked around Madagascar’s capital, let alone explored the north of the country, so I was excited for the new experiences that this 6-week field season would bring. To say that I wasn’t disappointed would be a massive understatement! The forests and wetlands around Mariarano are host to an absolutely dizzying range of wildlife, and on our very first casual wander out of the camp we spotted chameleons, kingfishers and snakes in the light of our torches as sportive lemurs screamed from the trees and flying fox bats soared above our heads. As a slightly-lapsed zoologist and IT guy I usually feel quite superfluous on these expeditions as my identification skills are quite lacking, so I was very pleased to spot a tiny gecko with a tail like a dragon clinging onto a leaf. Uroplatus ebenaui – exciting! 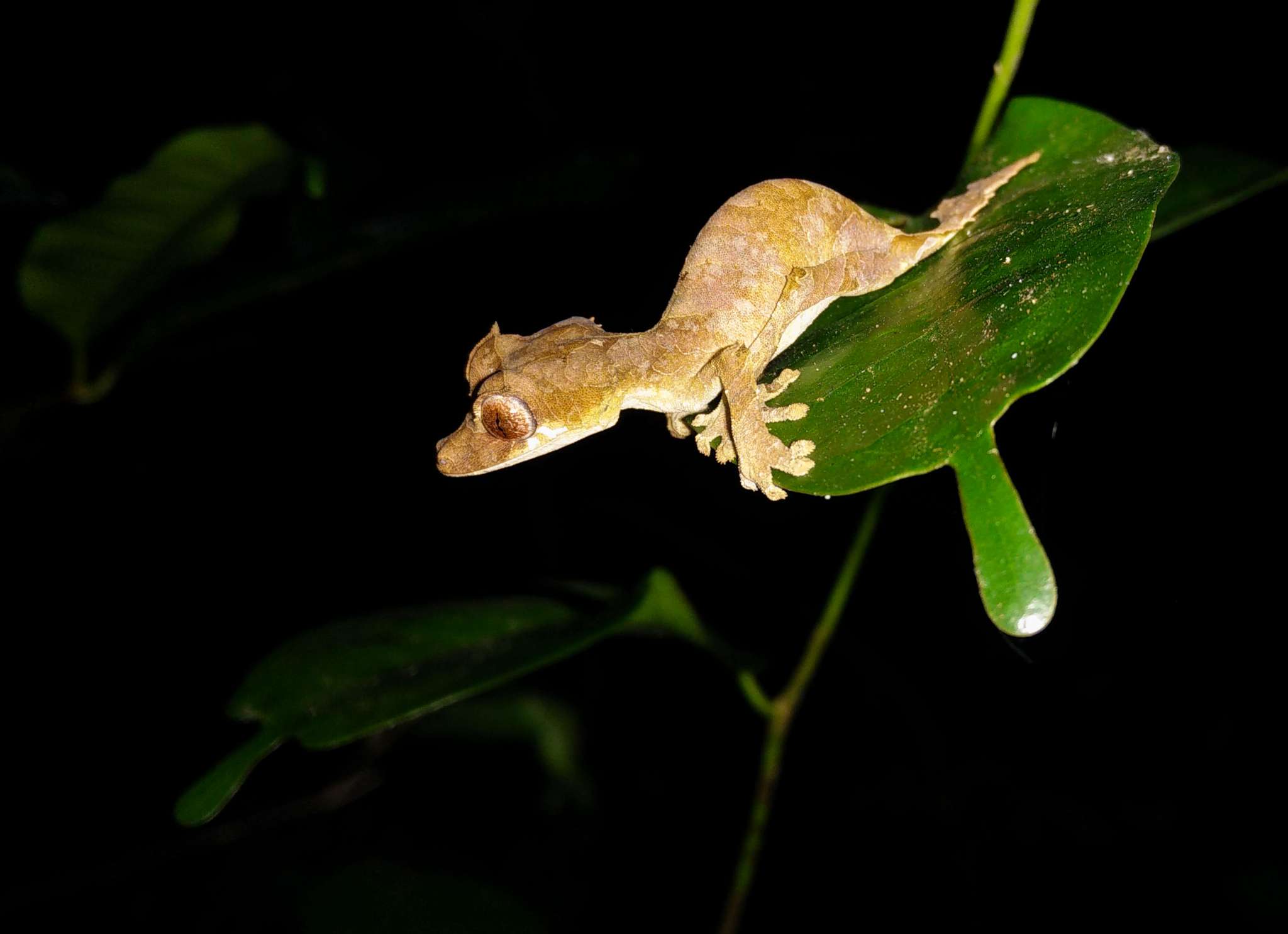 My role on the expedition was to run a pilot replacing paper datasheets on surveys with smartphones. There’s some great reasons for going paperless: saving trees; reducing mistakes in transcription; reducing data entry time to virtually nothing; and the ability to take GPS coordinates directly on-device, among many others. I was working with Open Data Kit, or ODK, a fantastic suite of open-source data collection tools developed at the University of Washington which allows you to easily collect data using smartphones or web browsers. The setup required a bit of re-engineering as it expected to have an internet connection to upload collected data – not ideal when you can’t even get phone signal! I set up a local network and exported data in the form of CSV files, which can easily be imported into the main long-term database. This year’s pilot ran with 15 phones on four surveys, namely lemur and herpetology routes, bird point counts and opportunistic surveys. It was a great success and next year I hope to have every survey taken on a phone or tablet, across all three camps. 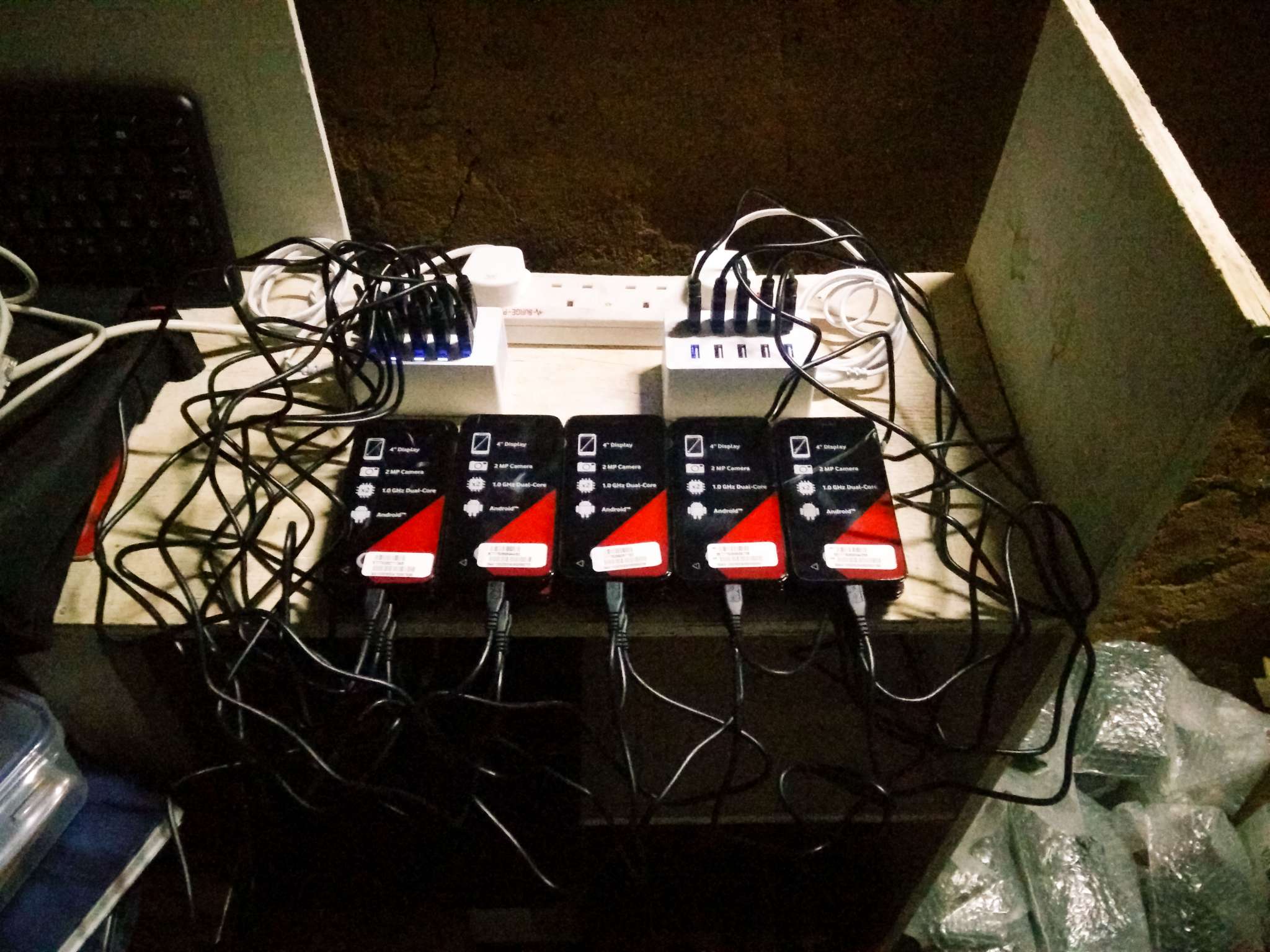 Once the system was up and running smoothly I found myself with some free time on my hands, so I took a couple of forest plot survey groups out, put together a basic photography lecture to familiarise the students with their shiny new cameras and typed in a vast number of datasheets! I also visited the other two camps at Matsedroy and Antafiameva: the former with five beautiful lakes and a huge array of wetland birds and crocodiles; and the latter hosting hundreds of flying foxes and a pair of Madagascar fish eagles, plus their baby! Every day came with new experiences (fish samosas definitely count, right?) and it was incredible how the north just feels like a different country compared to my usual surroundings down in the south. Madagascar truly does earn the nickname of “the eighth continent”. 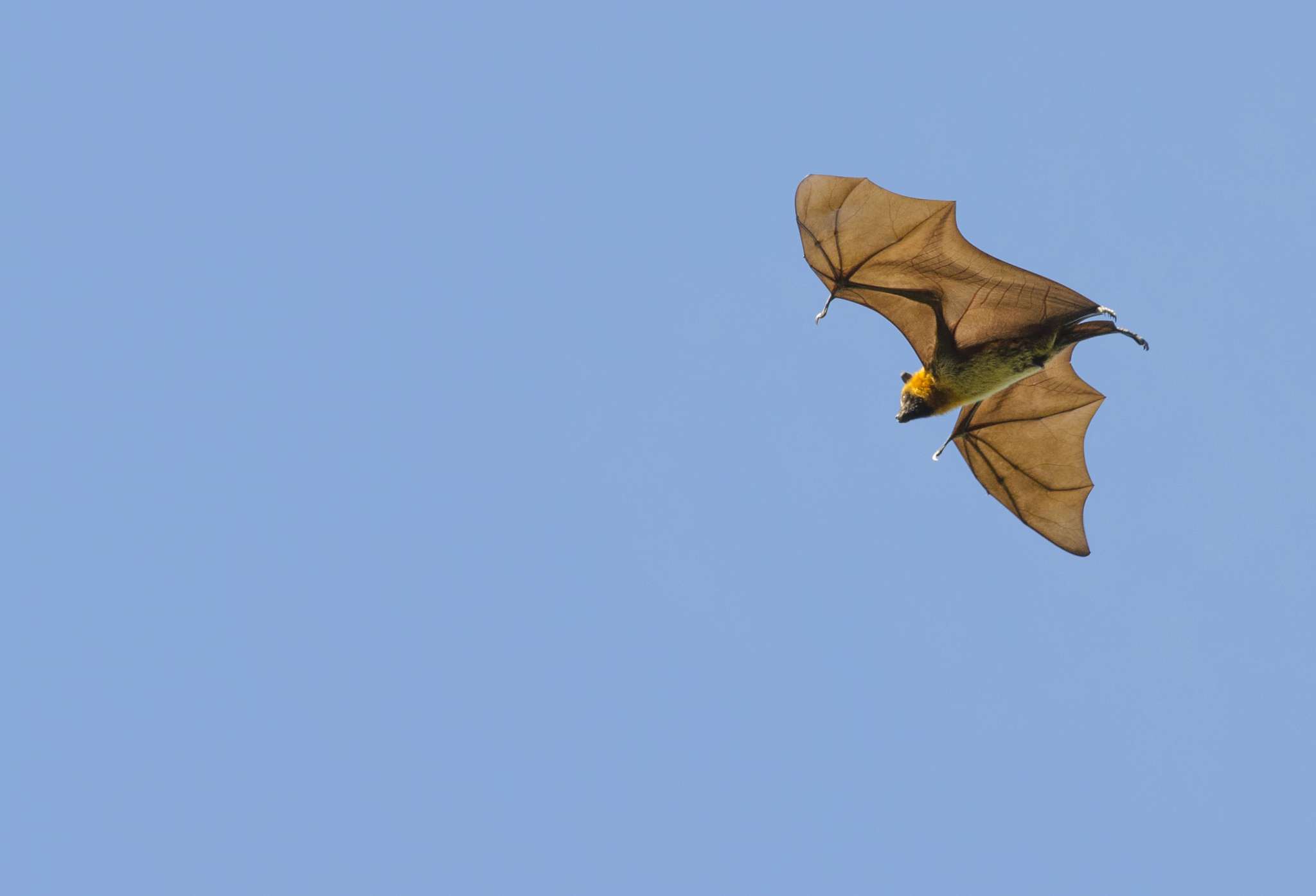 It was fantastic working with Operation Wallacea and we all appreciated the opportunity to share knowledge between our two organisations, providing expertise in species identification and receiving ideas for our own conservation programme in Sainte Luce. Bring on next year!