Madagascar – Sunrise with the lemurs

Written by and Photos Courtesy of Quinn Parker 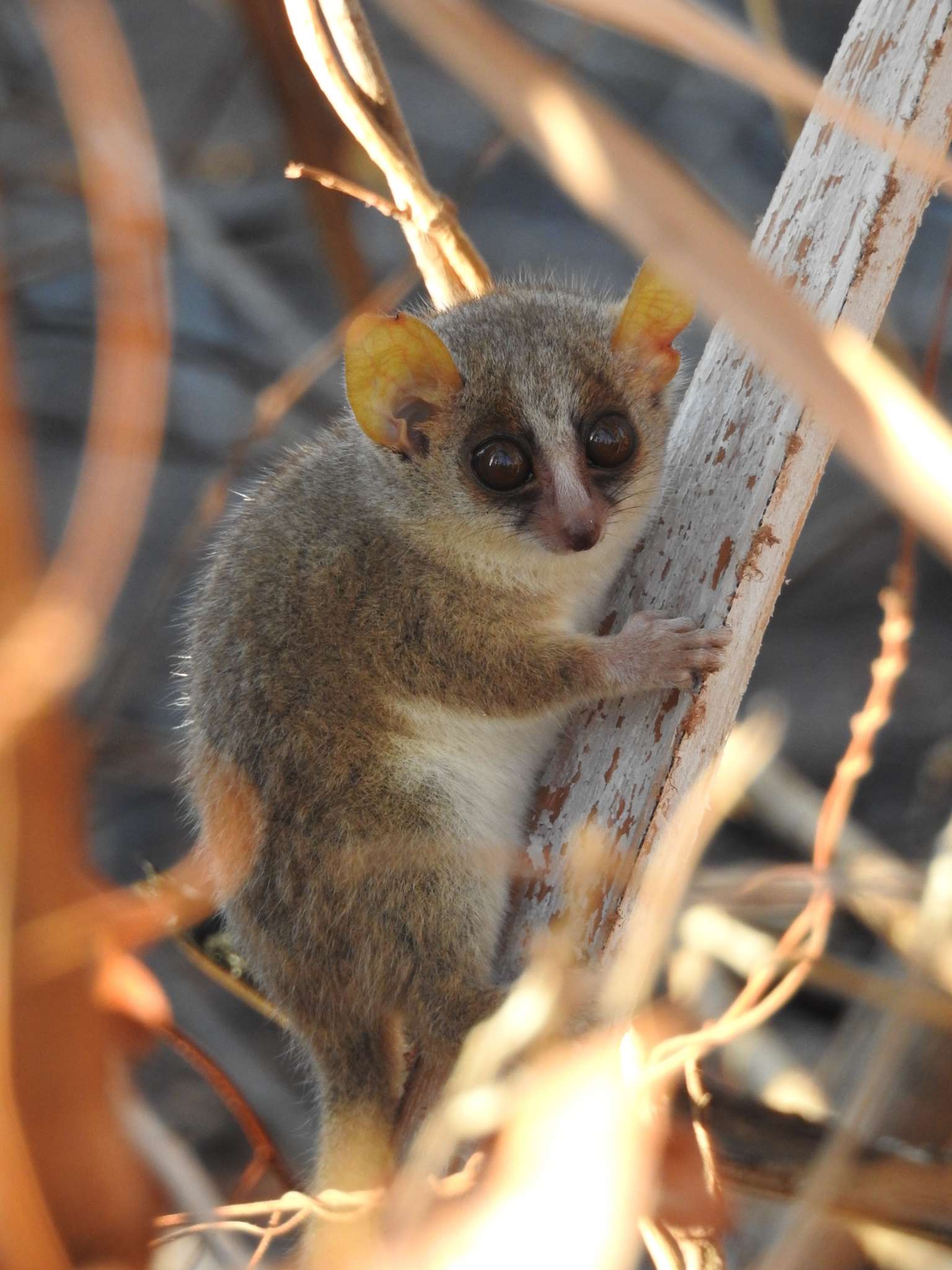 I recently read an article that claimed that if you spend just forty-eight hours out in nature, your outlook on life can improve. You begin to relax; you feel rejuvenated, and you spend a little less time caught up on everything and a little more time appreciating the moment that you’re currently in. This summer, I got to spend one thousand and eight hours out in the wilderness. And let me tell you, it changed everything. Living in a tent in the northwest corner of Madagascar for six weeks, I developed a deep appreciation and love for the island. I was there to study mouse lemurs, the world’s tiniest primates, but the impact that the trip had on me was anything but small.

It was a Monday morning and we were up before the sun. I crawled out of my tent and quickly flipped my shoes upside down, looking for scorpions. Finding them empty, I shoved them on my feet and stumbled out into the trees. Guided by the waning light of the moon, I made my way out of the forest and towards the long, low wooden structure that housed our meals. As I ducked through the doorway, I was greeted by Madame Virgine’s warm smile in the glow of the candlelight, the last stubs slowly melting and making their way in silent drips towards the earth. I was late. Scooping some mofa, fried dough, into a small tin cup, I quickly grabbed my headlamp, some water, and a large wicker basket, and headed back into the dark.

A guide materialized from behind the kitchen, and we were off. As we left camp, the forest watched us with silent eyes. All manner of wildlife hung just beyond our reach; ground boas creeping along the forest floor, sifakas leaping from tree to tree, leaf-tailed geckos pressed into the bark, invisible. From far off, the cries of a group of brown lemurs echoed through the valley. I clutched the tin cup closer to my chest, trying to steal some last bits of the fading warmth as my breath puffed in front of me and spiraled into the sky. The ground started to steepen as we left the valley and began the long climb up to the savanna, reaching the top before the sun broke the horizon.

There’s nothing quite like a sunrise in Madagascar. Before you can see the sun, you start to feel it. The forest around you begins to stir, and the creatures of the night grow silent. The chatter of birds fills the air while the ever-present hum of insects swells and then fades into the background. And then the sun comes, and for a moment, the world stops. The red-gold glow breaks the horizon and takes your breath away. You stop and think—you feel the sun’s warmth play across your skin, while a breeze dances across your face. It is quiet for just a heartbeat, and then the chorus of the new day begins. The savanna teems with all manner of sights and sounds. It’s something that I never got tired of – but what came after was by far the best part: the lemurs. 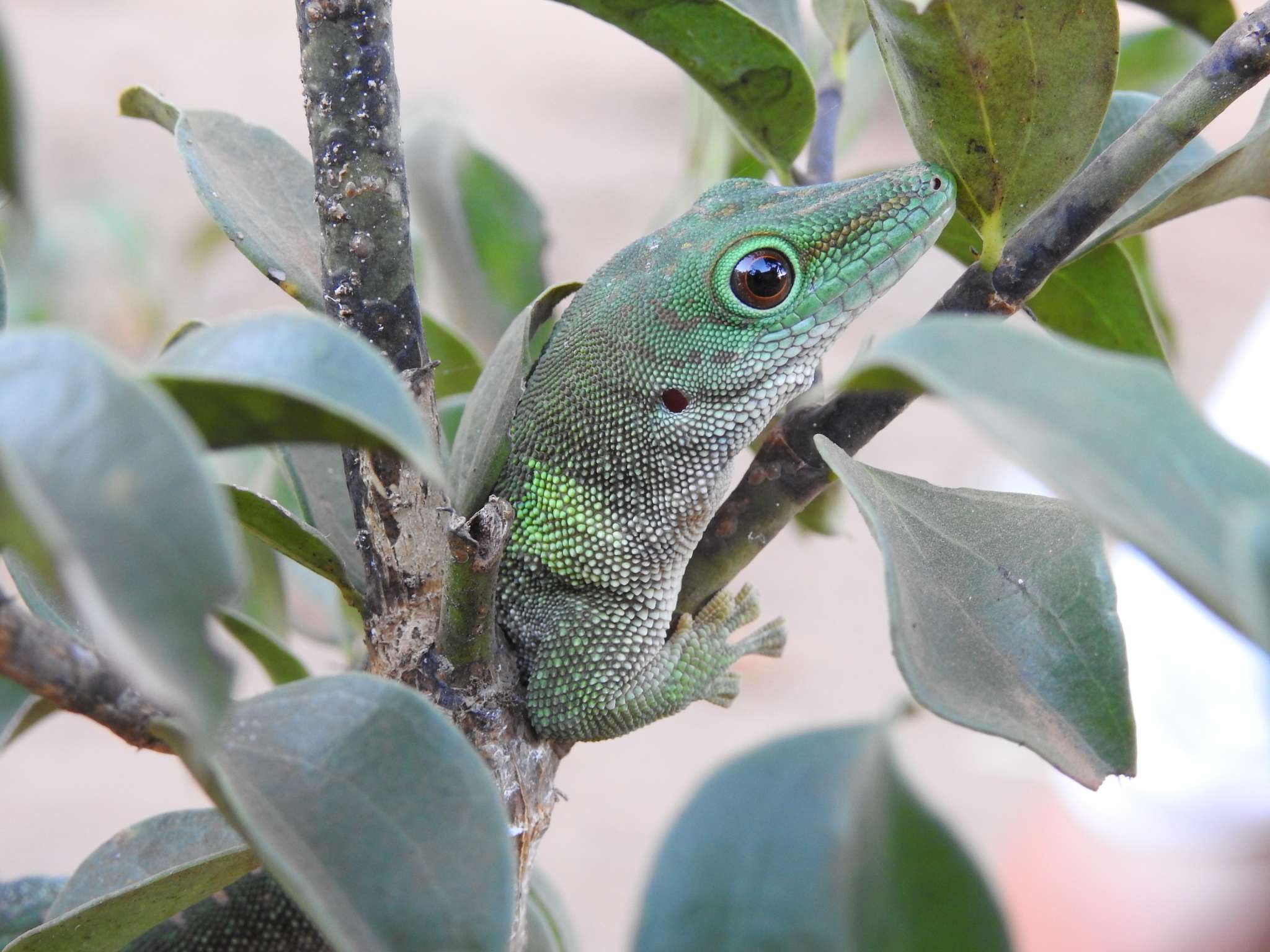 We were in Madagascar to conduct research—some of us, like myself, were there for the lemurs, while others came for the chameleons, or the snakes, or the many incredible species of birds that were to be found all over the island. But whatever our area of study, we were all there to learn about and try our best to understand one of the most incredible places on the face of the planet. Madagascar is home to all of the world’s lemur species—100% of them are endemic to the island, as are many of the other species found there. My job in Madagascar was to observe and capture both grey- and golden-brown mouse lemurs, some of the world’s smallest primates (and some of the cutest). While the grey mouse lemurs are found throughout the island, the golden-browns were found only in this area of dry forest in the Northwest. They’re also an endangered species, which made it all the more important to learn about them and their habitats, before it’s too late.

On this particular day, we were checking the lemur traps. Set out the night before, the small rectangular boxes had little banana chunks in them; irresistible to the lemurs. As we moved quietly through the forest in the early dawn light, we carefully checked the traps one by one, and then a thrill would run through the group when someone called out “Mouse lemur!” We’d open the door of the trap ever so slightly, and curled up inside, fast asleep, was a warm fuzzy ball – the elusive mouse lemur. 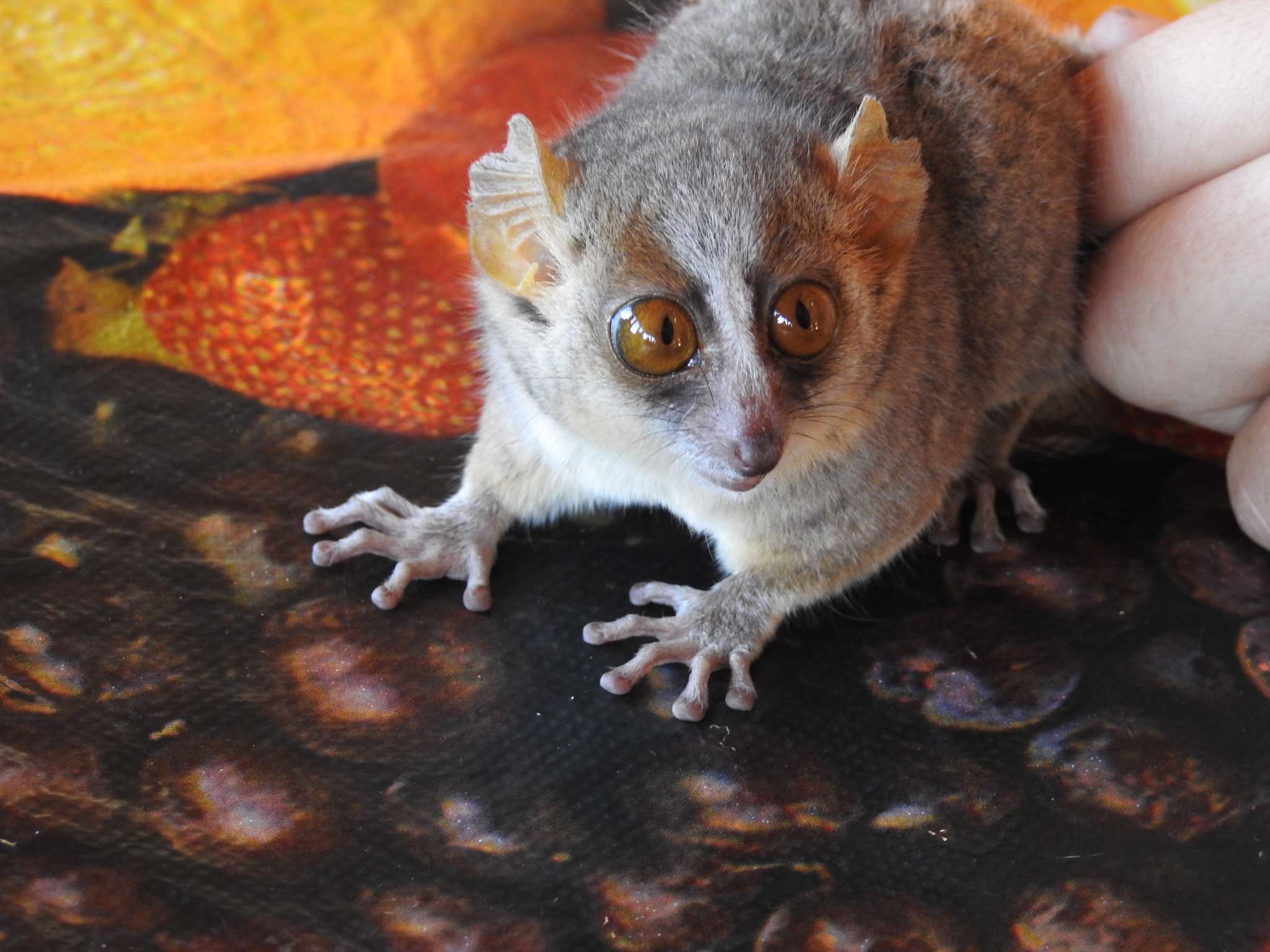 Working with the mouse lemurs never lost its thrill—to be that up close and personal with an endangered species was such a special experience. After checking the lemurs for parasites and doing some body measurements, we’d set them off back in the forest where we found them, filled with awe as they bounced away through the trees and back into the night.

It was this constant feeling of wonder and discovering new things that made me love my time in Madagascar so much. Every single day, there was a new animal to see, new things to be learned from the local guides, new places to explore. Moments we spent searching the canopy for chameleons in the moonlight, playing football with the Malagasy staff and villagers, or sitting around a campfire talking about that day’s crocodile sightings—everything made Madagascar such a special place. Not only were we learning about the forest and all the life that it supported, but we also came to understand what it meant to those around us. Getting together with researchers from all corners of the globe in such an incredible country was something that I’ll remember for the rest of my life.