Madagascar – I can change!

I spent six weeks this summer in Madagascar, getting data for my 3rd year undergrad dissertation, which was on colour change by chameleons in social situations. Contrary to popular belief, chameleons do not background match – they cannot blend perfectly into their surroundings. They are camouflaged, but not to such an extent to render them practically invisible. Instead, they use their abilities to communicate through social signalling. The two species I worked on, which were found commonly in the Mahamavo forests at the field site, were Furcifer oustaleti and Furcifer angeli. 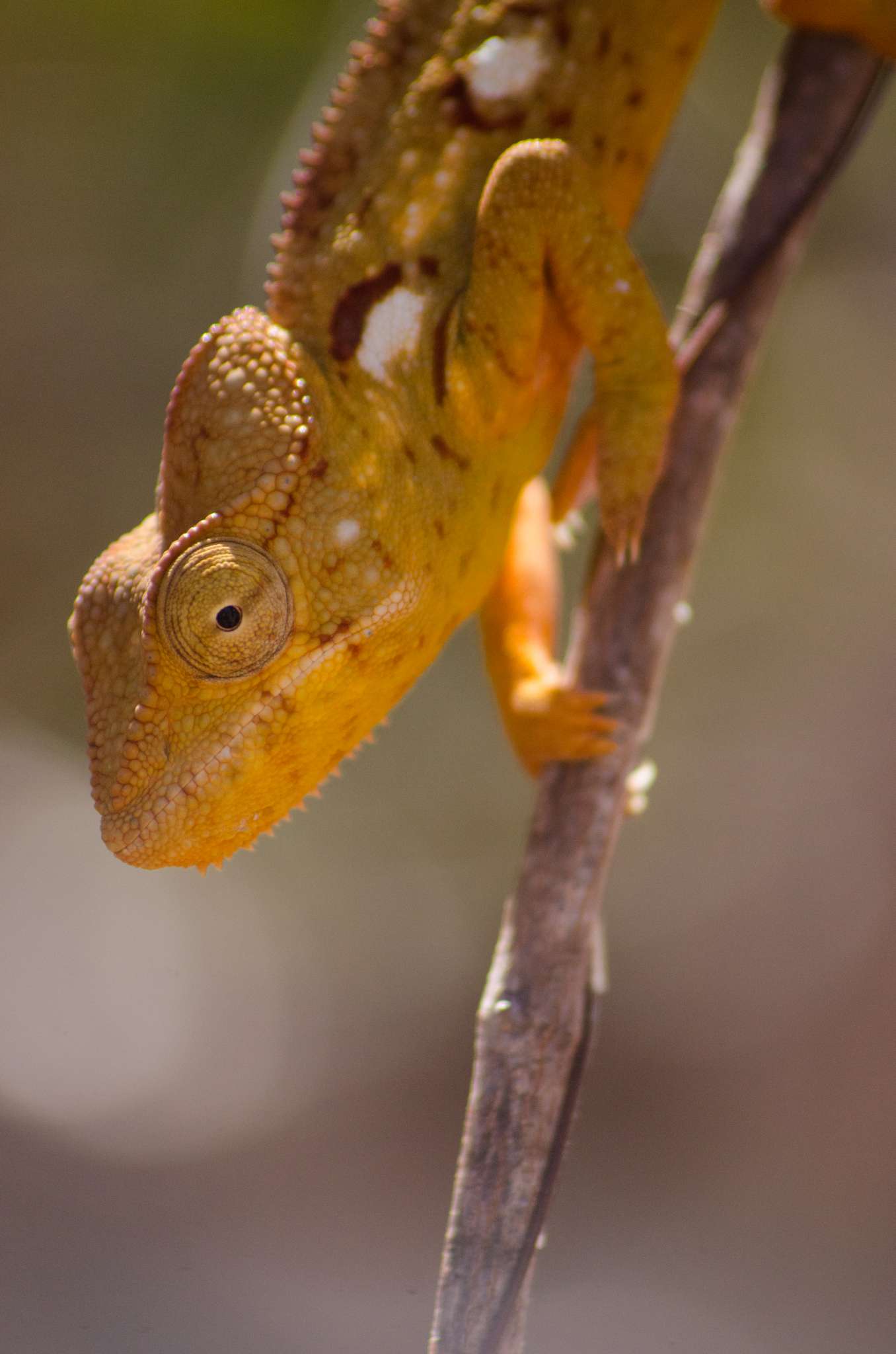 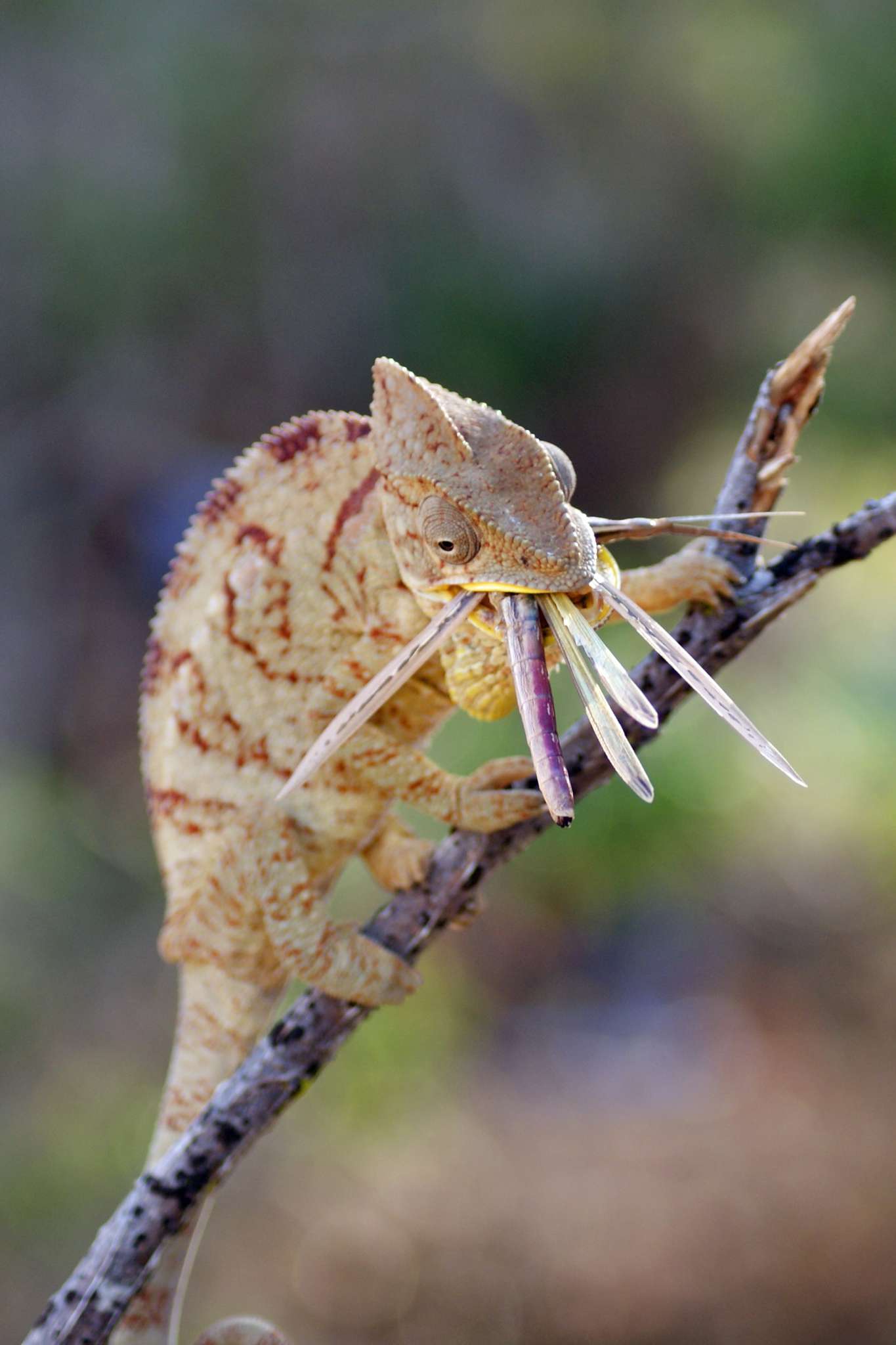 F. oustaleti claims the joint title of the world’s largest chameleon, and are widespread through Madagascar. F. angeli are far smaller, and are best found in this region. Both display quite clearly, turning side-on to their opponent, lifting their front legs, and puffing themselves up vertically. I staged one-on-one contests between individuals, which were collected on the herp surveys. I looked at all combinations of species and sex, using each individual as a focal only once. Each was placed on a perch, and had a photo taken of it after it had calmed. An opponent was then introduced on an opposite perch, and a second photo was taken. I extracted colour data from the pairs of photos, using software called Image J, and am going to analyse the differences between them using R. Colour is measured using three variables: hue, saturation, and value. Hue is the colour as we would colloquially use the term – the spectrum of colour determined by wavelength. Saturation is a gradient of intensity from grey to saturated, and value (also known as brightness) is on a gradient from white to black. I am aiming to find out which of these elements are used, and to what extent, during contests with different combinations of sex, species, and sizes of chameleons. So far, from observation, it looks like the largest changes are occurring in female F. oustaleti when against male F. oustaleti, and in male F. angeli when pitted against F. oustaleti. The second seems to be with good reason – I had one trial in which the F. angeli was almost eaten by the F. oustaleti! 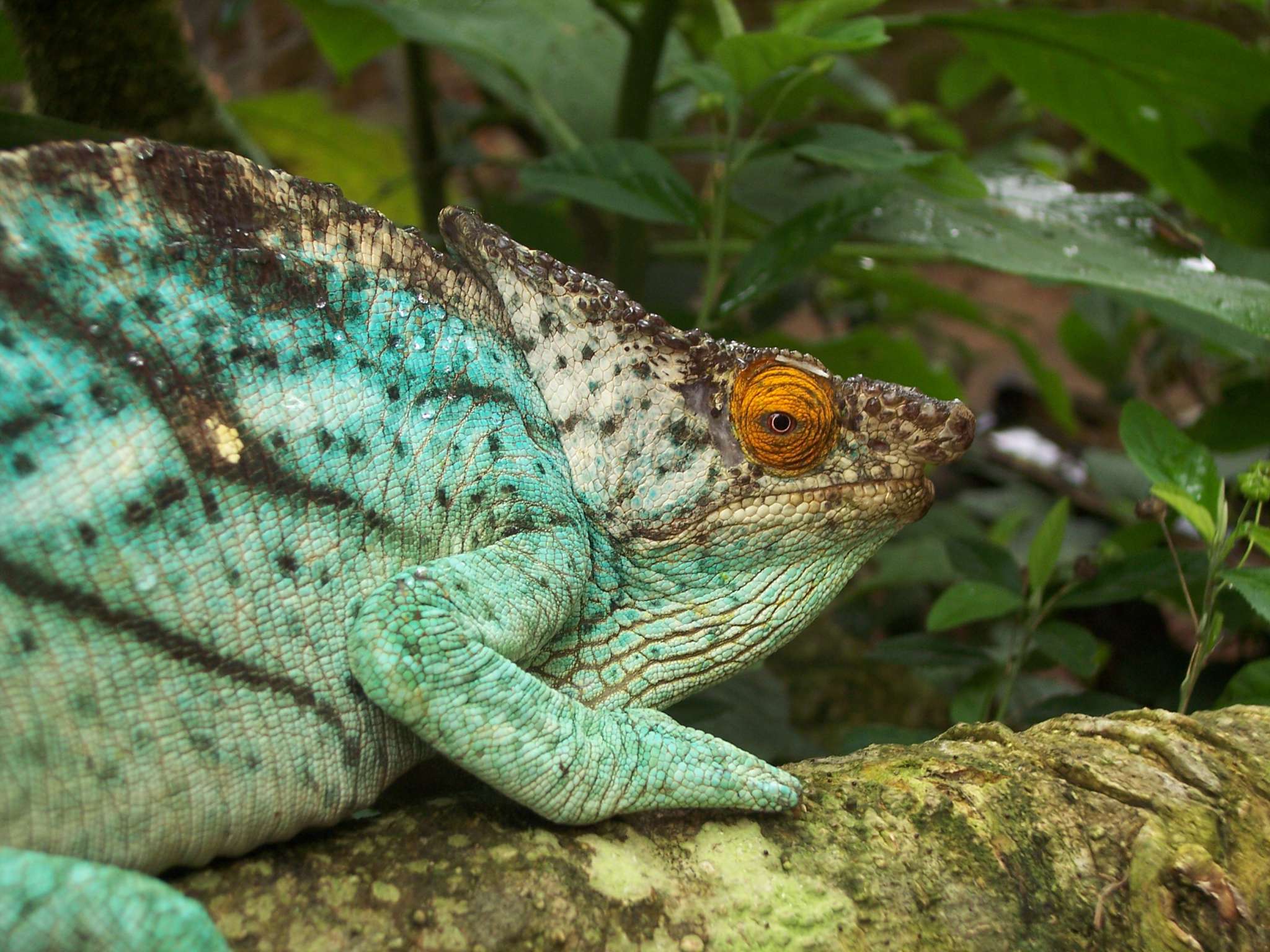 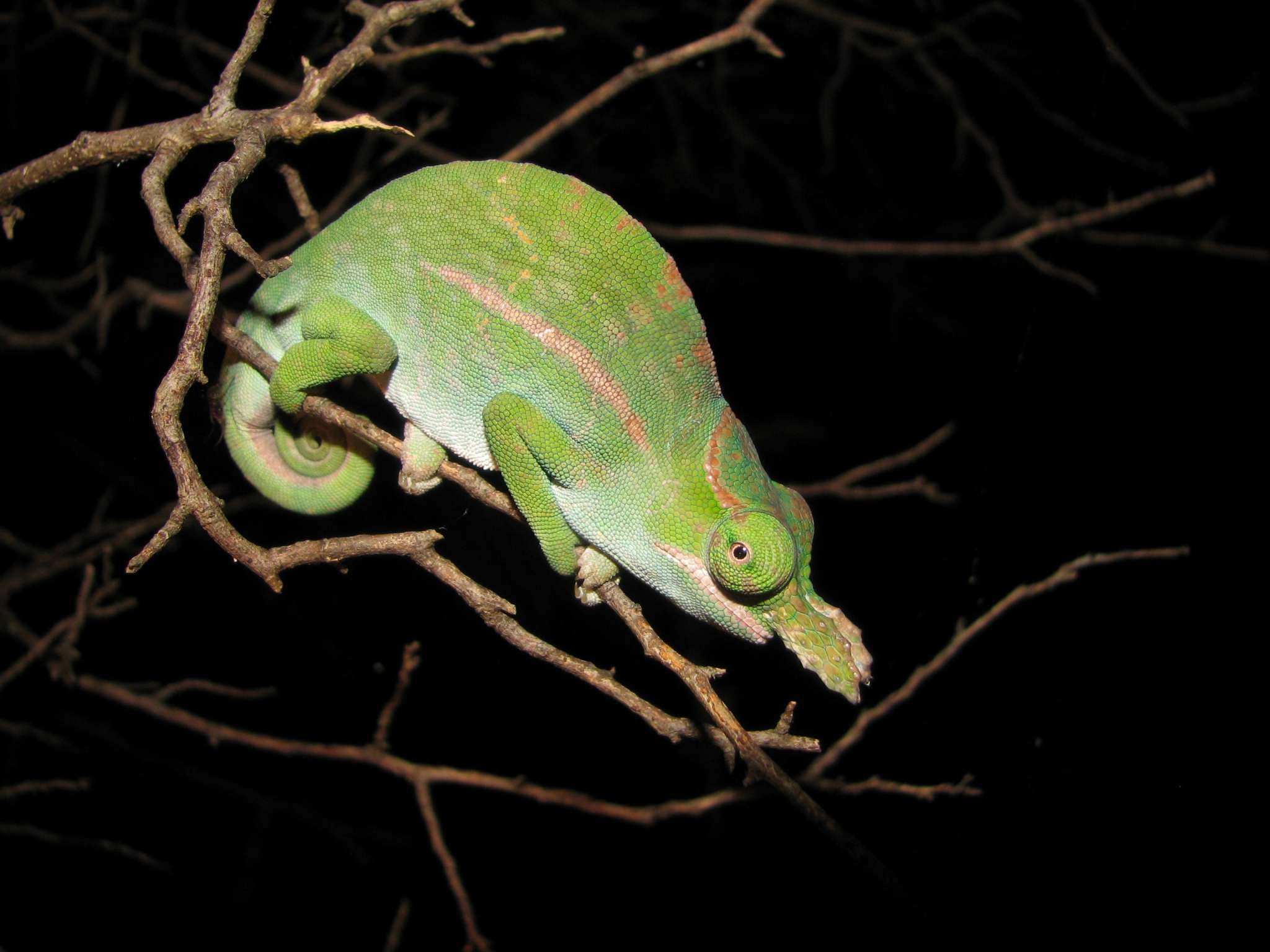