Indonesia – My first week with the Cuttlefish

Written by and Photos Courtesy of Bernice Hyett

After a stressful and sweaty week of Reef Survey Techniques, I was itching to get into the wet lab and meet my new cephalopod friends who I’d be spending so much time with over the coming 7 weeks. Little did I know how agitated and unexcited they were going to be when the rest of team cuttlefish and I appeared on Tuesday morning. After a day or so of introductions and settling into where we would be spending the majority of our time, we were ready to start some science! 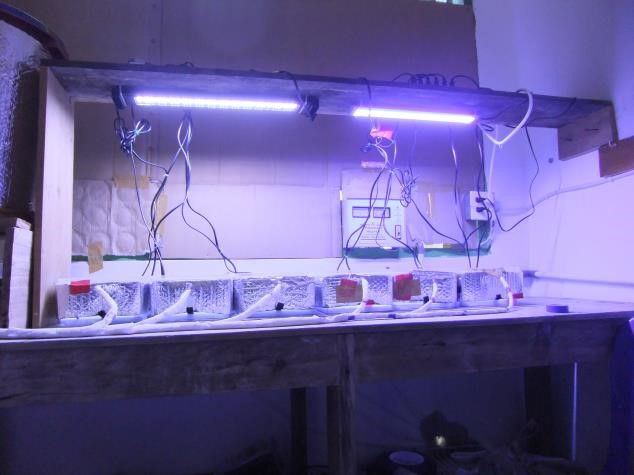 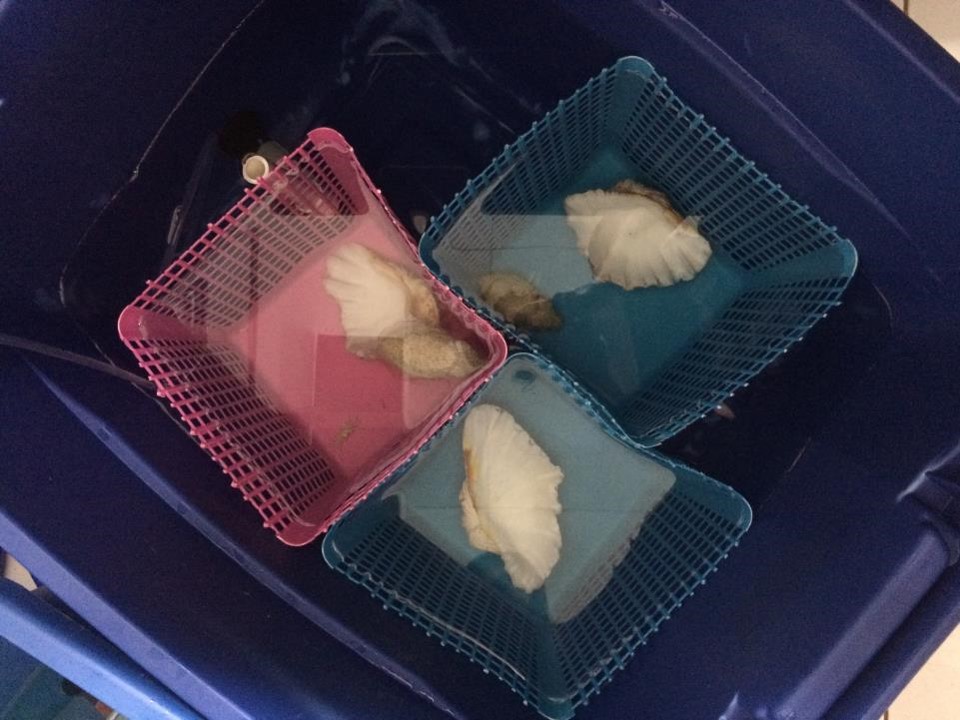 Now when I first pictured my time on Hoga, I imagined I’d look very smart and important in the lab doing experiments and making notes all about my cuttlefish. However this image was swiftly removed after team cuttlefish’s first attempt at catching food for our animals in the wet labs. It was far from graceful, but after an afternoon of chasing crabs up and down the beach, and trying to sneak up, and jump on crickets, we were improving, and about ready for bed. Although this was not the science we were expecting, I can confidently say, that after a week, we were pros.

As I am the only member of team cuttlefish looking at feeding and behaviour, it makes sense for me to be given the task of ‘mum’ and making sure all the cuttlefish were fed and didn’t die from malnutrition and ruin everyone’s studies. Safe to say I was feeling the pressure! But Crab Master Zoe (team cuttlefish’s best crab catcher) did assure me that my job was the best, because the cuttlefish WILL love me, because who wouldn’t love the person that fed them?

But alas, after a week of feeding, I don’t seem to be getting anymore love from them than anyone else. With the end of the first week drawing closer we were pretty must set with our routine, and felt like the cuttlefish were finally chilling out. What we didn’t know was how much fun they were having when we weren’t around. Until we came in one morning to find bunches of cuttlefish eggs attached to the edge of the baskets. I guess you can’t blame them; being stuck in small baskets there can’t be much else to do. And now in a few weeks when they hatch, team cuttlefish will be grandparents. 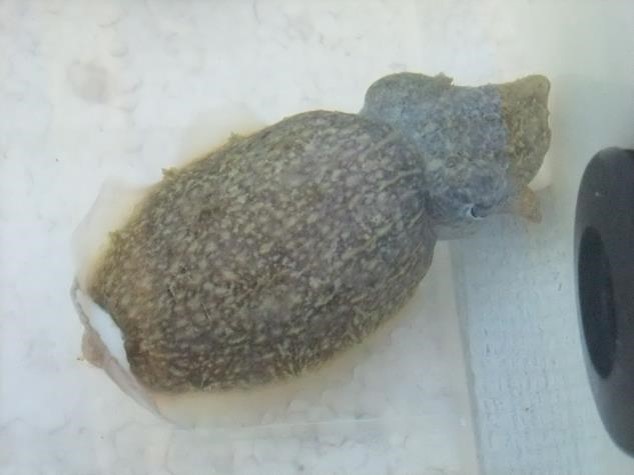 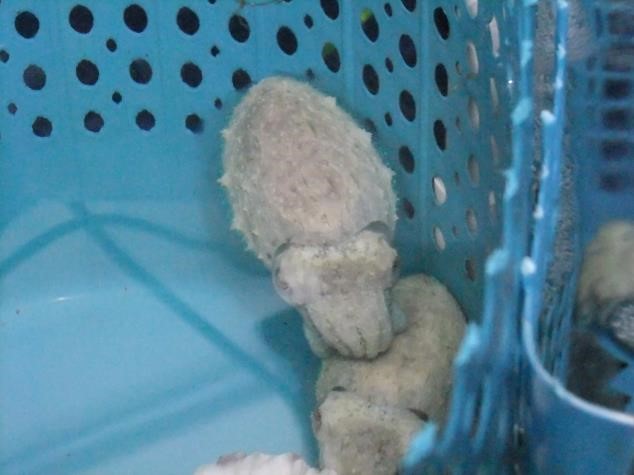