Indonesia – Midnight Picnic in the Pondok

Written by and Photos courtesy of Melissa Donnelly

I had just gotten back to camp from a very successful bat survey where I caught 22 animals from 6 different species. It was close to midnight; the generator was off and everyone was asleep. I was in the process of hanging my animal holding bats to dry (yes, I got rained on again). While doing so I discovered a small bird-eating spider living in one of the pipes of our tent. 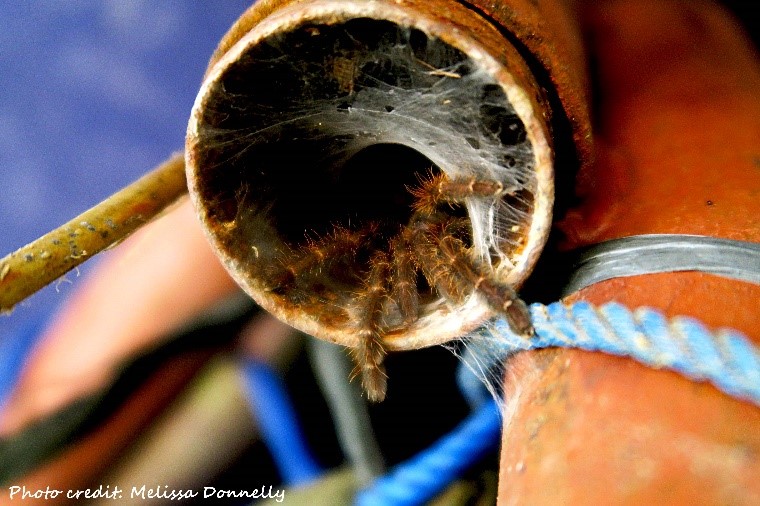 “Mama” Steph [our camp manager, dubbed “Mama” in recognition of her ability to make sure everyone is properly taken care of, while simultaneously keeping everything running perfectly] comes out to me with a meal box containing a snack that they have saved for me from the staff meeting [I’m usually out on survey and miss these meetings, which often feature such luxuries as biscuits, chocolate, and crackers].

I was going to wait until the next day to eat my snacks, but when I opened the box, I saw a massive block of cheese that wouldn’t keep without refrigeration. I then went to grab my water bottle (which I had forgotten to take on survey and thus left me incredibly thirsty), and went into the pondok, not wanting to annoy my tent-mates with constantly crinkling food wrappers at midnight (also I didn’t want ants in my bed). 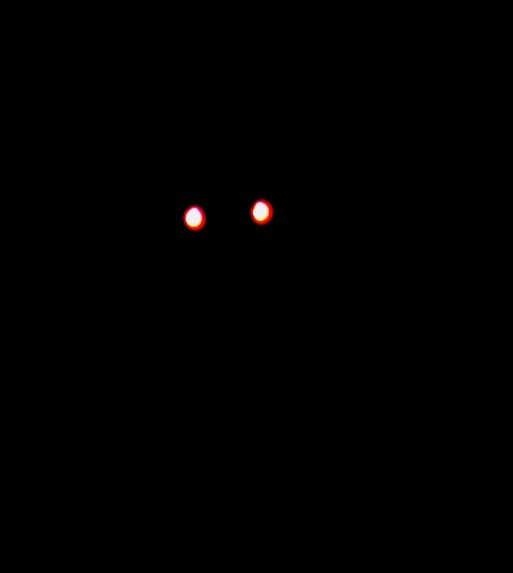 I took my bounty into the pondok and proceeded to fill up my bottle…. Alas, the water cooler was almost empty. The water was slowly trickling into my bottle. At that point I was so tired that I’d rather wait for the water to slowly drip in than walk ten meters to the next cooler. I had made a commitment to that cooler and I wasn’t going to break it!

I then went into a trance-like state, watching the water slowly fill as I contemplated all my life decisions. It was quite hypnotizing. I was snapped out of it when I felt something move over my foot. In the jungle, feeling something move over your foot in the dark is never good, and after my scorpion-in-hair incident, and “Habitat” Nick having just been stung by a centipede while he slept, I froze and looked down to see what creepy-crawly awaited me.

What I saw was completely unexpected and caused me to jump as a result of my surprise. It was one of the camp civets [Viverra tangalunda, a weasel like creature that looks like a jungle cat]! It had come to have a sniff of my toes! Once I moved, it spooked back into the forest. It had not noticed me because I had been standing like a catatonic zombie for at least a minute. I suspected that these animals must have poor eyesight, and rely mostly on scent and movement. Since the camp must smell strongly of humans it likely could not detect me that way. The civets frequented the camp once the generator was shut off. They have such powerful eye shine. There would be times where 2 glowing orbs would stare you down, but if you didn’t move, you wouldn’t be detected, and the civet would carry on scavenging.

By this point, I’m fully awake and all giddy. I went into the other pondok and turned my light off for several seconds. I turned it back on and sat really still as I ate. Sure enough, the civet returned and wandered around while I was sat about 2m away. It was a pretty cool experience that I will not forget anytime soon! 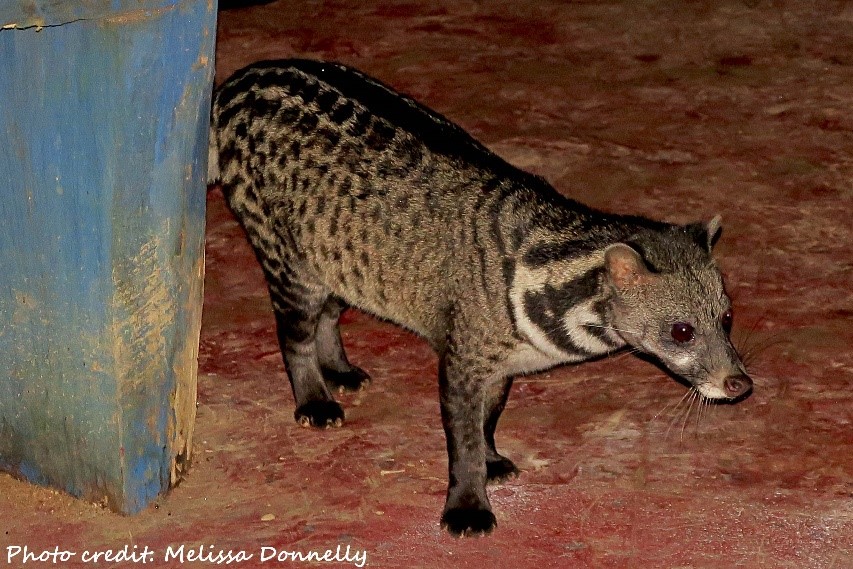