Written by and Photos Courtesy of Alejandro Usobiaga

The Coral Triangle in Southeast Asia is home to 75% of known coral species and accounts for over half of the world’s reefs, as well as supporting an estimated 120 million people. Indonesia is at the epicentre of it all. However, a particular area void of information regarding reef condition is in South East Sulawesi. This region has an estimated value of $1.6 billion particularly due to its high eco-tourism and high ecological value. The area is recognised primarily for its high global biological productivity and diversity in reef structure and reef life. Habitats include fringing, barrier and atoll reefs along with seagrasses, mangroves, mud flats and algal beds. However, SE Sulawesi is subject to high impacts from anthropogenic activities and efforts to reduce these are becoming less prominent. For this reason, raising awareness is potentially the most effective tool at our disposal to reverse what could be argued as our biggest biological loss this century. 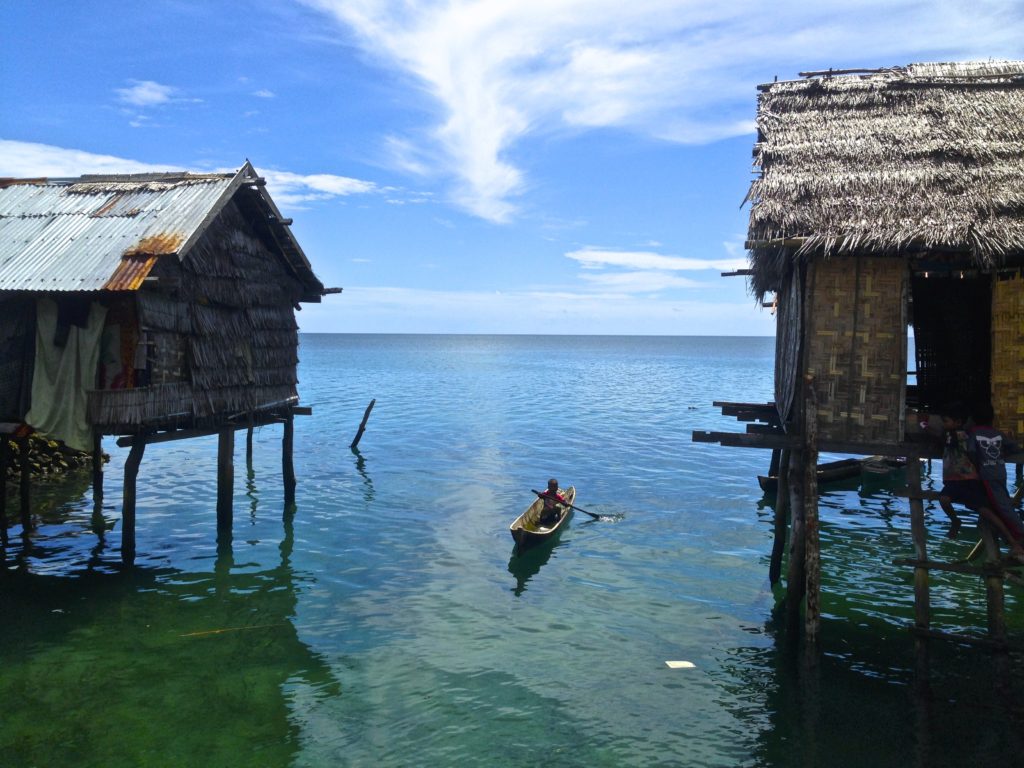 Students joining Operation Wallacea in Bau Bau are now able to grasp a larger picture on reef states due to the high range of accessible sites. Furthermore, their participation in hands on scientific data collection allows them to engage closer to the reefs and understand the mechanisms running these beautiful and complex ecosystems. The idea that we could lose reefs that we never knew existed in the first place is a risk we cannot afford and consequently our determination to study them is higher than ever.   However, accessing what were once difficult to reach reefs and incorporating them to the monitoring program is now possible, bringing a whole new dimension to reef health awareness and conservation goals.