How do you survey large, African mammals?

When you think of African mammals, you’re probably jumping straight to the large, charismatic species like lions, leopards, elephants and rhinos. These endangered species absolutely require detailed research, but they pose two quite significant issues to researchers trying to investigate the ecosystem as a whole.

Firstly, their low densities and elusive behaviour mean that even in a reserve with healthy populations you can go weeks without having an actual physical sighting of them. Secondly, they can be pretty dangerous to work with! You definitely don’t want to accidentally get in between a hunting lioness and her prey…. So, the methods we use to monitor these species, along with other African mammals, have to take both of these important factors into account.

One way we do this is to avoid trying to focus on these species at all. This may seem counterintuitive, but if you want to look at the overall health and stability of an ecosystem, looking at species that make up just a tiny proportion of the biomass is not always the most efficient way. Instead, we can get broader information by studying the many herbivore species that roam the savanna. Go to many reserves in South Africa and you’ll see impala around almost every corner, with giraffe peering out over trees every so often and harems of zebra slowly making their way across the plains if you’re lucky. While these species may not be endangered, they form a crucial part of the food chain – helping us to understand both the vegetation they are eating and the predators preying upon them. 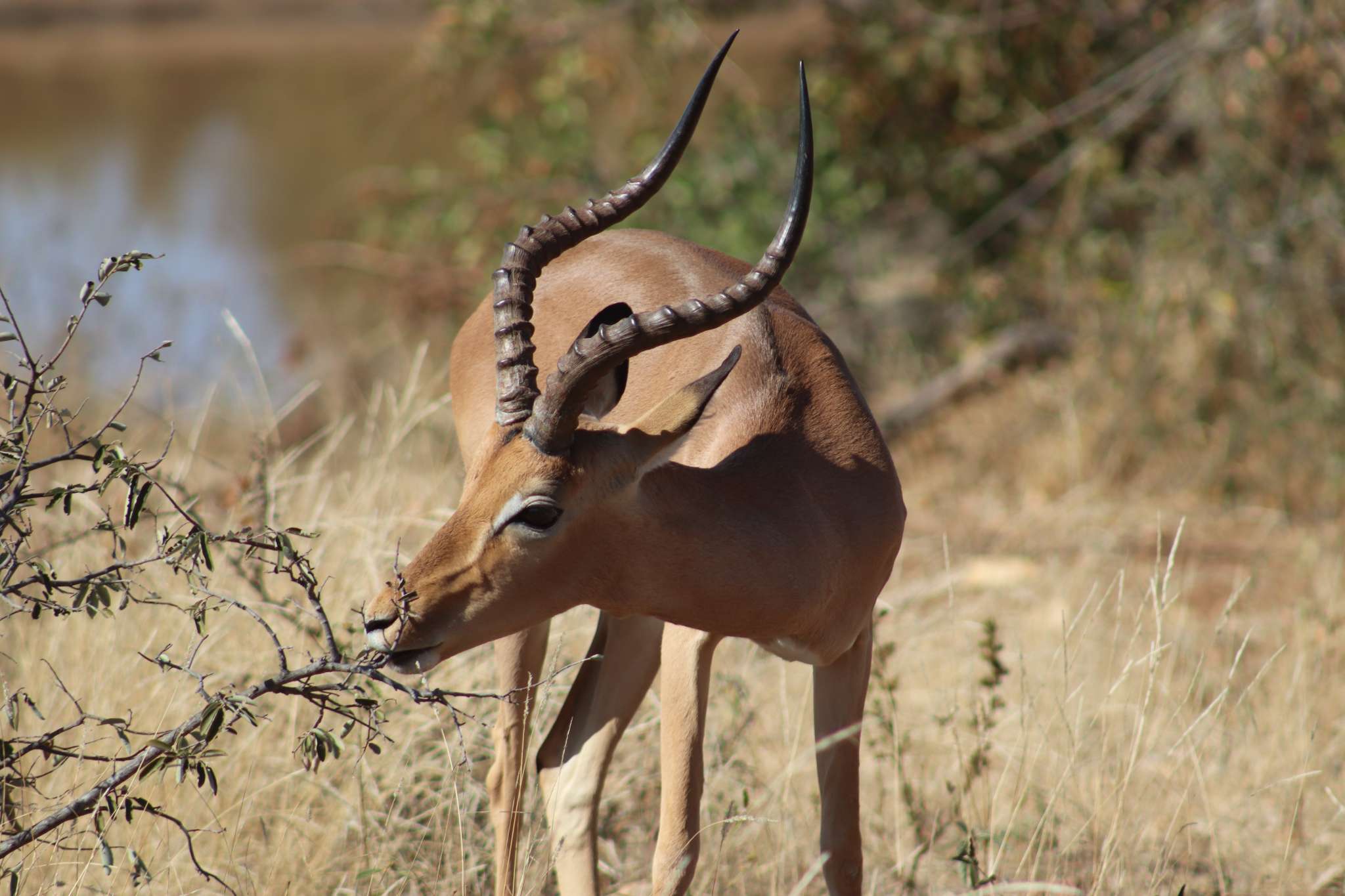 Figure 1: An impala feeding on a small bush. While impala may not be endangered, it is crucial to study them to see how they fit into the ecosystem as a whole.

To study these diurnal, large-bodied species we use a variant on the classic method of distance sampling. This is where set routes are surveyed and all individuals spotted from the transect route are recorded, including species, number of individuals, age and sex of those individuals, surrounding habitat, their GPS location and the distance they are from the transect route. This allows us to look at herd composition, species density, habitat preference and ranging patterns all from one survey. Theoretically speaking, this method should use straight transect lines, and often when performed in forested areas it does. However, this is where the presence of those dangerous species rears its head as a concern. We can’t just go walking straight through the bush without having heavily armed guards accompanying us. Also, the density of the low-lying vegetation means there are times when you can’t see much on foot anyway. So instead we perform these surveys from a vehicle, keeping the researchers much safer and giving a better vantage point. However, driving headlong through the bush can cause a huge amount of damage – so our trade-off with this is that we’re restricted to the existing road network. This is not a problem providing it’s accounted for in the data analysis but is a great example of where the theoretical ideal doesn’t quite work out in the natural world.

But what if we do want data on those elusive, endangered species? We rarely spot them on game transects so how else can we study them? Well this is where we move to remote monitoring. Camera traps are remotely-activated cameras that can be left out in the field to capture images or videos of any creature that triggers the motion or infrared sensor. Since they can operate 24 hours a day, they give us data on nocturnal species that just wouldn’t be possible in other ways (you guessed it – driving around the reserves at night is a safety risk!). However, they only give a snapshot of a small location per camera, so if your target species happens to walk behind the camera instead of in front of it, you’ll be none the wiser…. 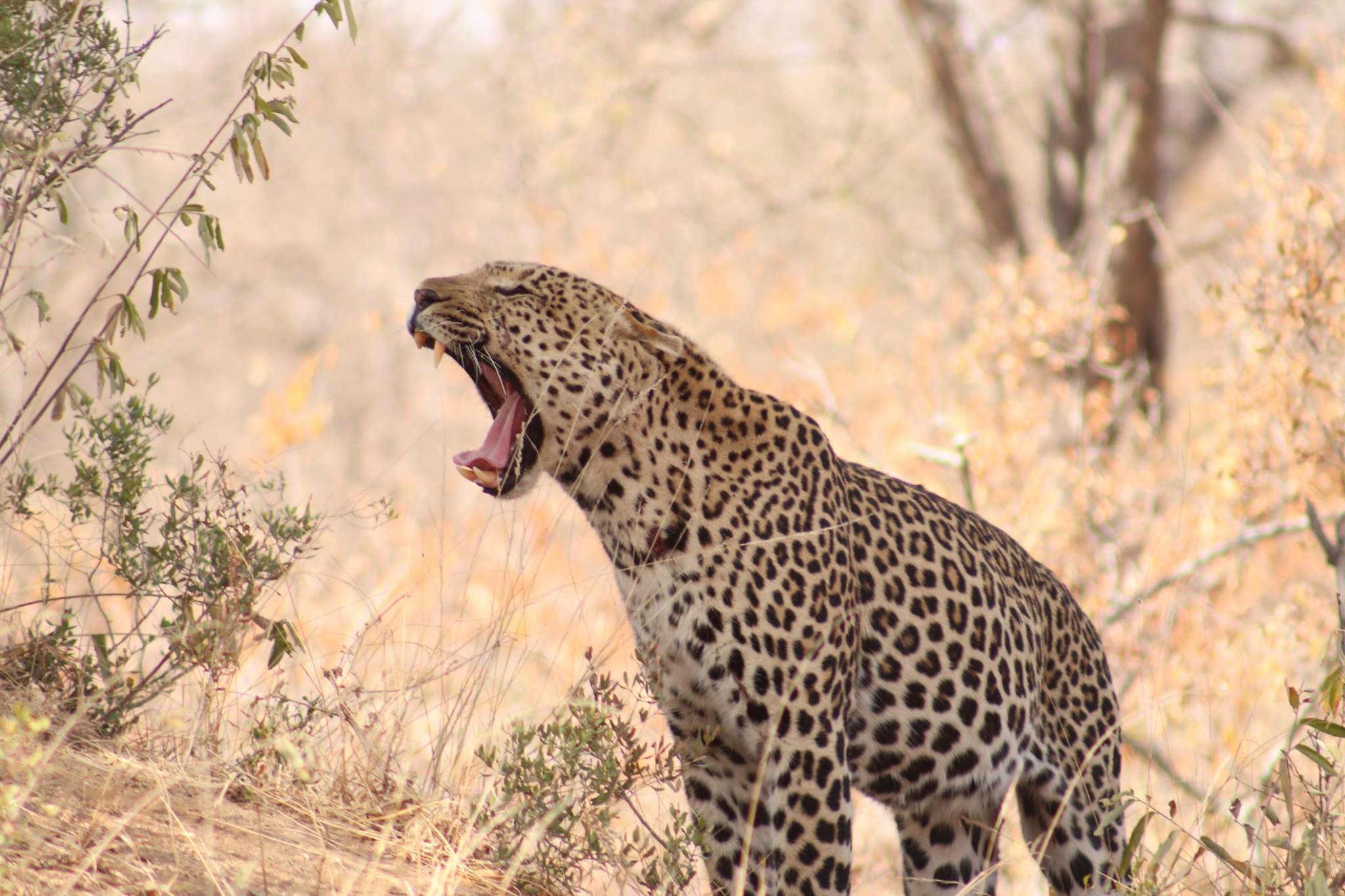 Operation Wallacea researchers combine both these methods at our South African research sites to help us understand the large mammal distributions and behaviours across different landscapes. With a little help from the volunteers that join us we can collect huge amounts of data from each site, allowing us to provide invaluable monitoring data to each of the reserve management teams and so aid in maintaining balance within these strikingly dramatic ecosystems.