Written by and Photos Courtesy of Rik Barker 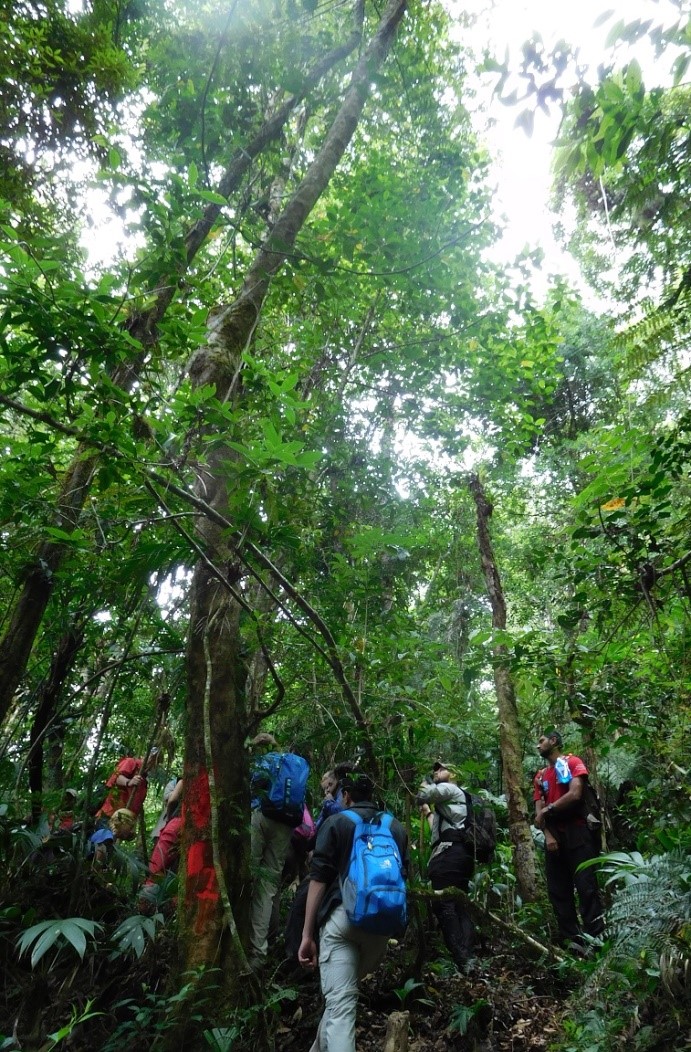 Real adventure is something we don’t get a lot of in modern society, at least not in Manchester, England. I grew up playing video games and watching Indiana Jones, the idea of a real adventure was something of fantasy, something resigned to the olden days of Darwin’s Beagle voyage and Wallace’s malaria ridden trips through Indonesia. To be an explorer, to walk the path less travelled, seemed a million miles away when I was sat in A-level biology classes learning about polysaccharides and genetic inheritance.

Unsurprisingly then I jumped at the chance to go on an Opwall expedition when I was a university undergraduate. I remember the lunchtime lecture given by Opwall staff about what the expeditions entailed, and I remember poring over the brochure for weeks deciding where to go; Indonesia, South Africa, Mexico, Peru, Madagascar, Honduras? Luckily I can tell you now from hindsight and meeting countless Opwall volunteers and staff that there isn’t a wrong answer to that question! 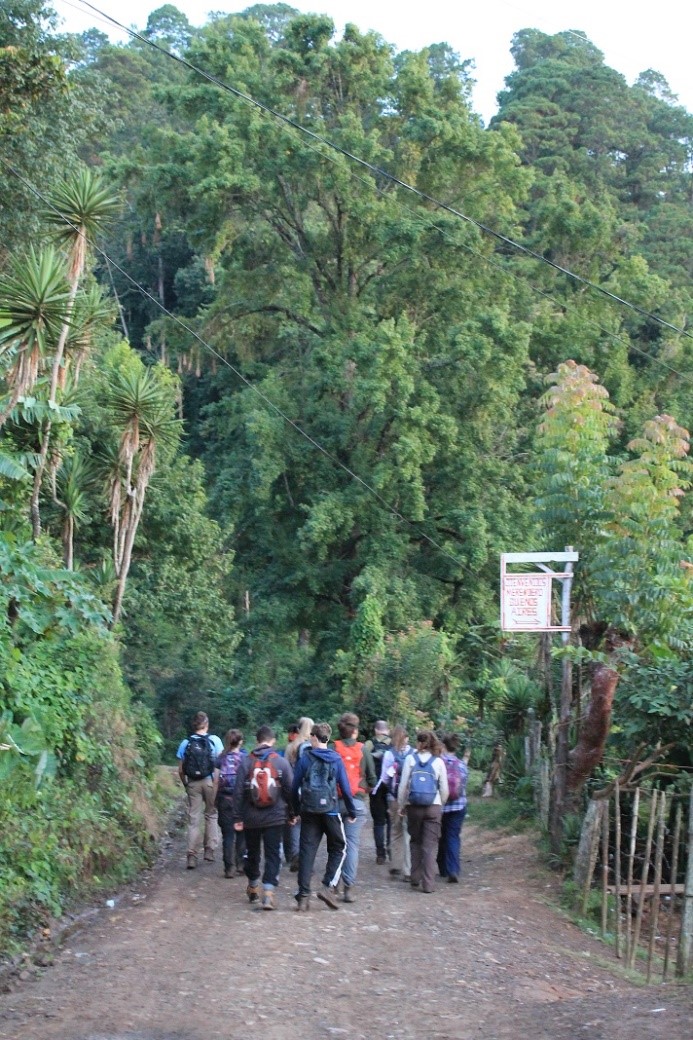 Indonesia was my choice then, and my first taste of what it’s like to travel to and live in a rainforest. Honduras would be my second when I returned to work with Opwall as a staff member last summer. However going on a modern day adventure starts off fairly mundane, printing off your flight itinerary and digging your passport out of the drawer, packing all your clothes and gear into a huge rucksack, and saying your goodbyes to friends and family before finally heading off to the airport. Come to think of it I’m sure Darwin and Wallace’s trips started much the same.

To me though the adventure always starts when the aeroplane leaves the tarmac of the runway, at that point we’re off with only our trusty rucksack to accompany us. But not really, even if you are flying alone rather than with school or university friends Opwall expeditions are a group affair and you’ll meet up with dozens of other volunteers and adventurers once you’re in country (if you haven’t already met them in a departure lounge along the way!)

From Heathrow to Cusuco

San Pedro Sula, Honduras, isn’t the place for a usual summer getaway; in fact this year I had a British Airways staff member look up from my ticket to say he had no idea where it actually was! And while it has a fearsome reputation that may keep many tourists away the city really is much like any other in the tropics, in fact it reminded me very much of Jakarta and Kendari in Indonesia half the world away. 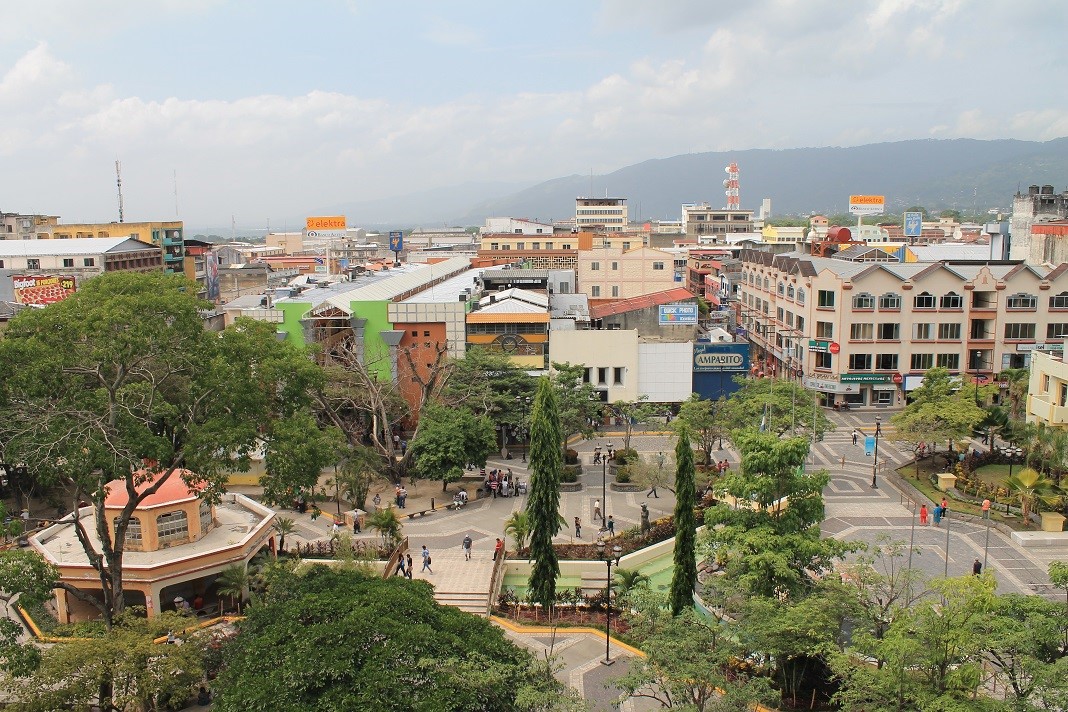 One night in San Pedro Sula was all that was needed however before a bus and a 4×4 ride later we were rolling into Base Camp at Cusuco National Park, by which point that adventure we were looking for is well under way. I remember my first day in Cusuco very well, I’d joined the expedition at the start of its second week and surveys were already scheduled for the afternoon. Eager to get out into the forest I deposited my bag into my assigned tent, wolfed down some lunch, and I was out on transect within an hour of jumping off the 4×4.

Within another hour I was stood, clipboard in hand, at the bottom of a small valley jotting down measurements when a hummingbird flew up and hovered about four feet from my face for a brief few seconds before jetting off into the trees accompanied by the deep hum of its wings. I’d never seen a hummingbird before! But I’ve seen plenty since. Along with snakes, lizards, frogs, howler monkeys, salamanders, bats, and all kinds of other birds. There’s an abundance of life in Cusuco, and luckily an abundance of expert Opwall scientists to show you how and where to see it.

Seeing the forest for the trees 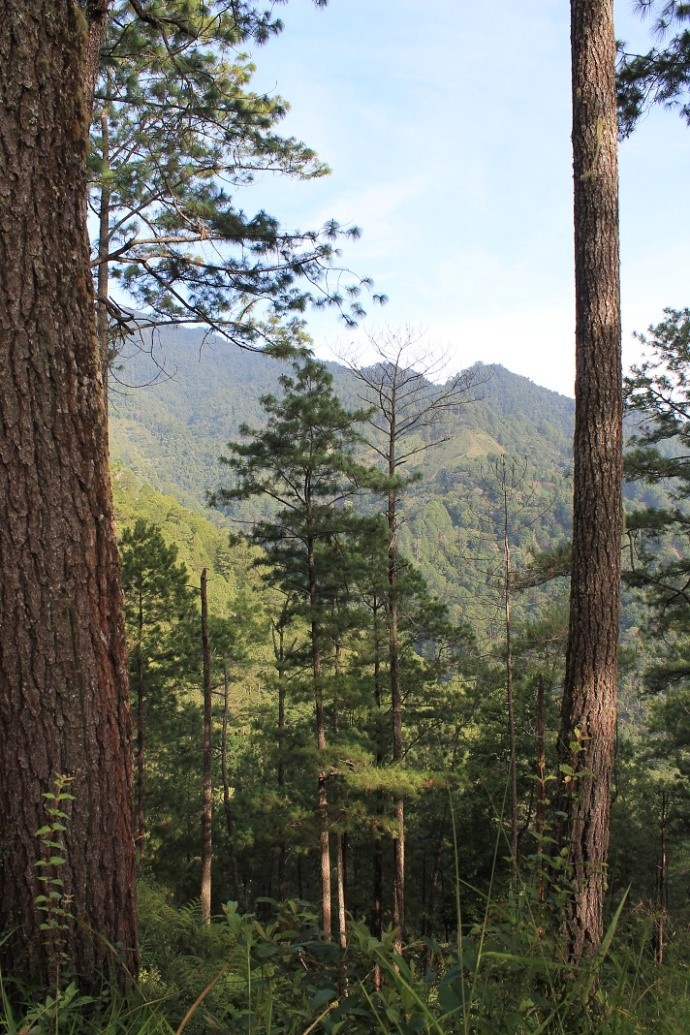 The thing that makes an Opwall expedition however is why we do what we do. Opwall operates in incredibly biodiverse and unfortunately very vulnerable wildernesses around the globe. The cloud forest of Cusuco National Park in Honduras is an island in the sky, restricted from the land below by its altitude it is home to an abundance of life and an array of organisms that exist nowhere else in the world. But Cusuco is under threat from human disturbance.
Deforestation for coffee plantations, cattle farming, and timber are taking bites out of the forest year after year leading to habitat degradation and fragmentation, both of which are fatal to the endemic and specialised plants and animals that live in Cusuco. To local people however the cloud forest is a source of food and income, as it has undoubtedly been for centuries, but with human populations booming across the globe the strain on such forests is becoming unsustainable.

Our job then as conservationists is to protect forests such as Cusuco, and one way to do this is to make the forest more valuable standing and intact than it would be as lumber and plantation space. We can achieve this through carbon credit schemes such as REDD+ and the Natural Forest Standard; allowing various companies, from airlines to supermarkets, to purchase credits in order to offset their emissions of greenhouse gases such as carbon dioxide. The money raised from the sale of these credits then goes to protecting and conserving rainforests in collaboration with local communities.

These schemes work because trees in rainforests take carbon dioxide from the air for use in photosynthesis and store it in their vast biomass, preventing it from lingering in the atmosphere and contributing to climate change. Air purification is just one example of the ecosystem services provided by rainforests across the globe, and conserving them for this purpose also helps to conserve the countless animals and smaller plants that depend on them as habitat.

This is my job in Cusuco, to measure trees across the forest in order to establish how much carbon is being stored each year. This value sets our carbon credit price, and hopefully will bring
in funds to conserve the park when our Natural Forest Standard scheme is up and running within the next 12 months.

Go on an adventure of your own 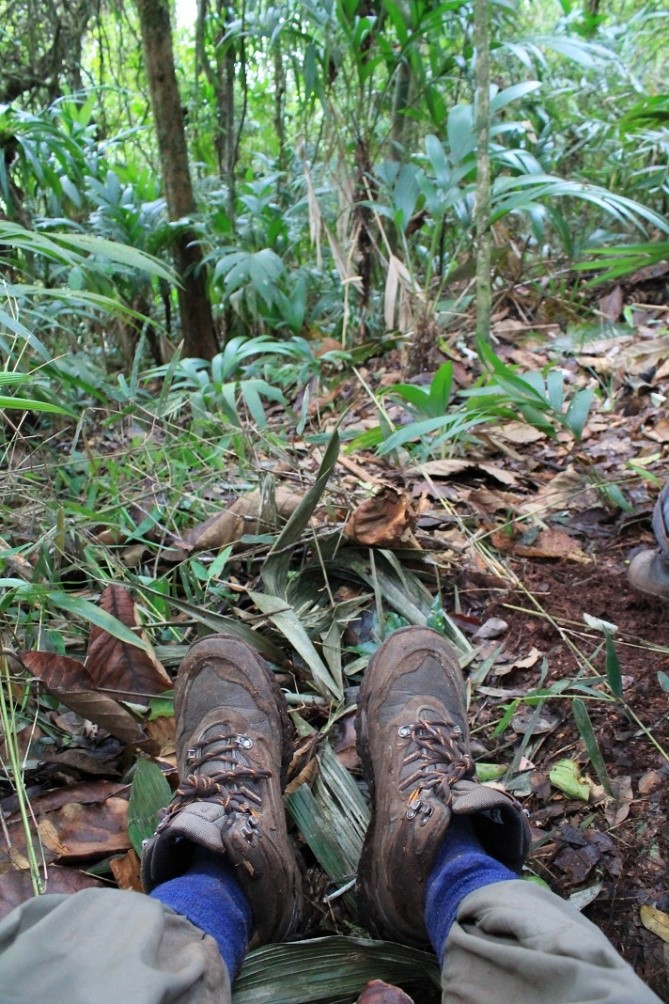 I’ve done two seasons working as a staff member in Honduras now, and I still find it difficult to explain what it’s like to live, work and hike in a cloud forest to someone who has never been in one. It is an experience completely its own, and I encourage you to go on an adventure yourself to one of these stunning and challenging environments. While at times it can be tiring and uncomfortable it is always rewarding and utterly unforgettable, and with Opwall it is always an experience shared. Camaraderie is essential in expedition life and our staff and volunteers always have it in spades.

Personally I can’t wait to head back out to Cusuco next year to explore and help protect this incredible and vulnerable forest in the clouds, and it’d be great to see you there too!