Written by and photos courtesy of George Lonsdale

As the 4×4 rolled down the last part of the dirt road into base camp, I was immersed in a new world. A world of green forests, new wildlife and research…and I was entranced. … 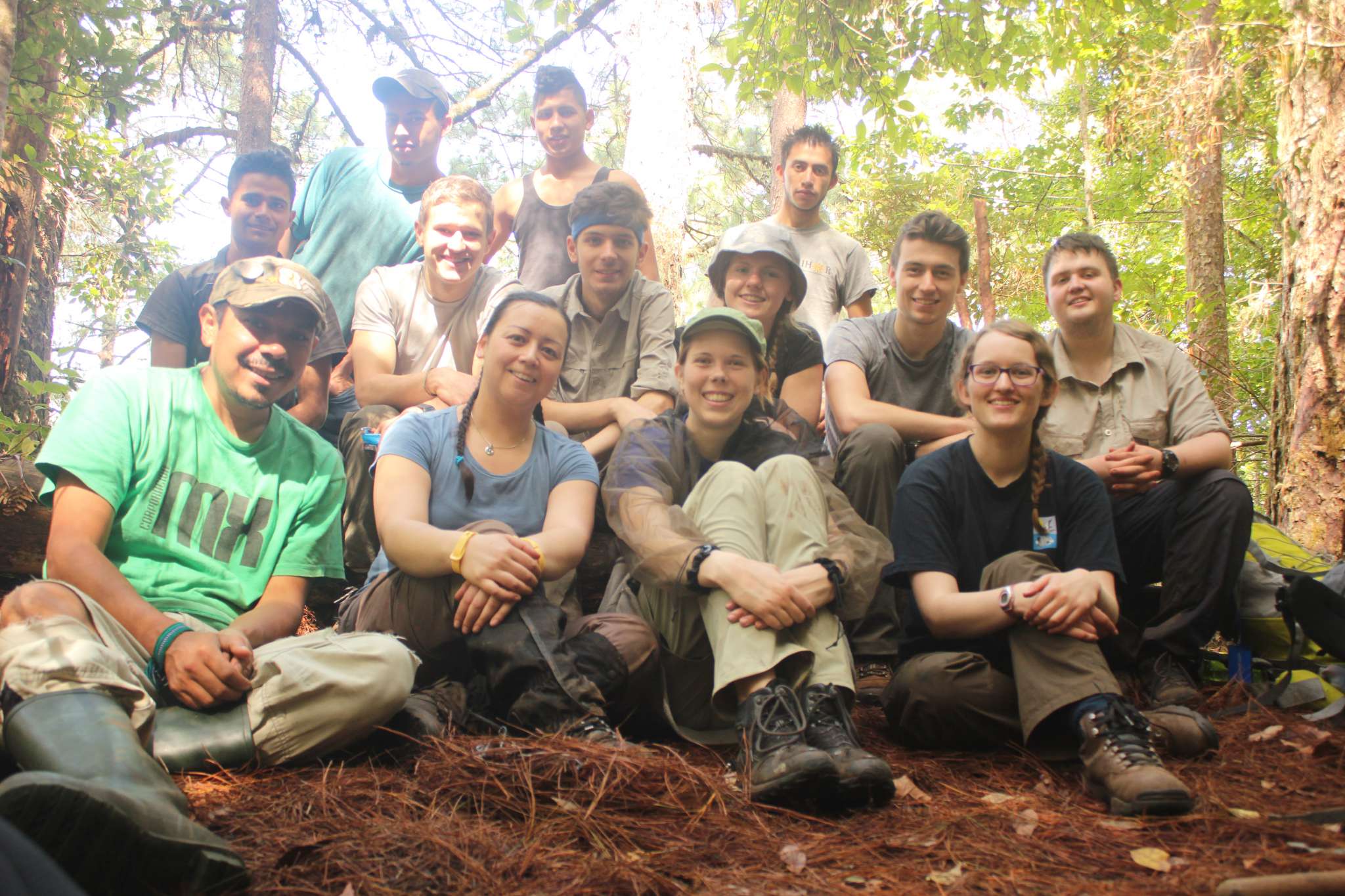 I decided last minute that I’d tag along with a friend to an Opwall meeting on campus. At the front of the room stood a very enthusiastic scientist who spent about an hour telling me all about adventures and opportunities all over the world; ones that would be fitting of some of the wildest adventurers I’d seen on TV.

It didn’t take long for me to decide this is what I wanted to do. I just needed to choose my project. As a Brit, reptiles are always something I’ve been curious about due to the simple fact that we don’t have very many; especially in the cold and wet north west of England. Out of all the reptile based projects it was easy to choose for me.

Cusuco National Park is notorious for being the hardest of the Opwall field sites. Known for its mountainous transects, seven hour treks between camps and unforgiving forests. This challenge alone was enough to get me enthused. Coupled with the chance to study the spatial ecology of two Pit Vipers (Venomous Snakes) I was sold.

Over the next few months I planned out my project as much as I possibly could. I reviewed literature, collected as much information about the species, their ecology and the field site as I could. All of which, rather than deterring me with the work load, simply got me more psyched. When I got to the site I was blown away! As the 4×4 rolled down the last part of the dirt road into base camp, I was immersed in a new world. A world of green forests, new wildlife and research, and I was entranced. I was immediately met with lush tropical, wet forest and was inundated with the excited sounds of birds, insects and scientists.

Within a few hours of arrival, I had repacked my kit, and was heading out. To break us in (more like throwing us in at the deep end), the new students and research assistants were heading out for 3 days of jungle training. A supposedly gruelling 3 days of trekking and surviving, forest style. In reality it’s the ultimate ice breaker, and ended up being a seriously nice camping trip up into the higher elevations of the national park.

My project was looking at the distribution of two species of sympatric pit vipers in Cusuco. Using maximum entropy distribution modelling to predict their extent, and assessing the factors that may influence this distribution throughout the different habitats throughout the park. I spent the next six weeks trekking through the forest between camps finding and processing pit vipers left, right and centre. The abundance of these snakes is incredible. Each contributing crucial data for explaining the potential relationships these snakes have with each other and the environments around them.

After my first season I was hooked and once I’d finished up writing my dissertation it wasn’t long until I was back on a plane heading straight for San Pedro Sula all over again! This time as a fully-fledged member of the herpetology staff. I’d spent countless hours in the library, my head buried in books and scientific papers so this time round, things would be a little bit different. I led my own adventures, taking large groups of students out into the forest to survey for reptiles and amphibians.
Passing on as much knowledge as I could about the animals I’d spent so long learning about the year before, and at every available opportunity since!

As a member of staff, the experience is very different. This is a real opportunity to make lifelong friends, do some networking with world leading scientists and take part in research that will make a real difference to the conservation of some of the most endangered animals in the world and the incredible forest they call home.

This season I’ll be returning to Cusuco for a third time. This time I’ll be the venomous snake specialist for the Honduran field site. After gathering a wealth of experience, out of OpWall time, across the globe researching some of the most venomous snakes in the world, I’ll now be helping undergraduates carry out their own research on these species. Through Operation Wallacea I’ve gained some unbelievable opportunities and met some incredible people. The networking and CV boosting potential getting on an expedition like this can have is second to none. I can’t recommend it highly enough. I’ll see you out there… 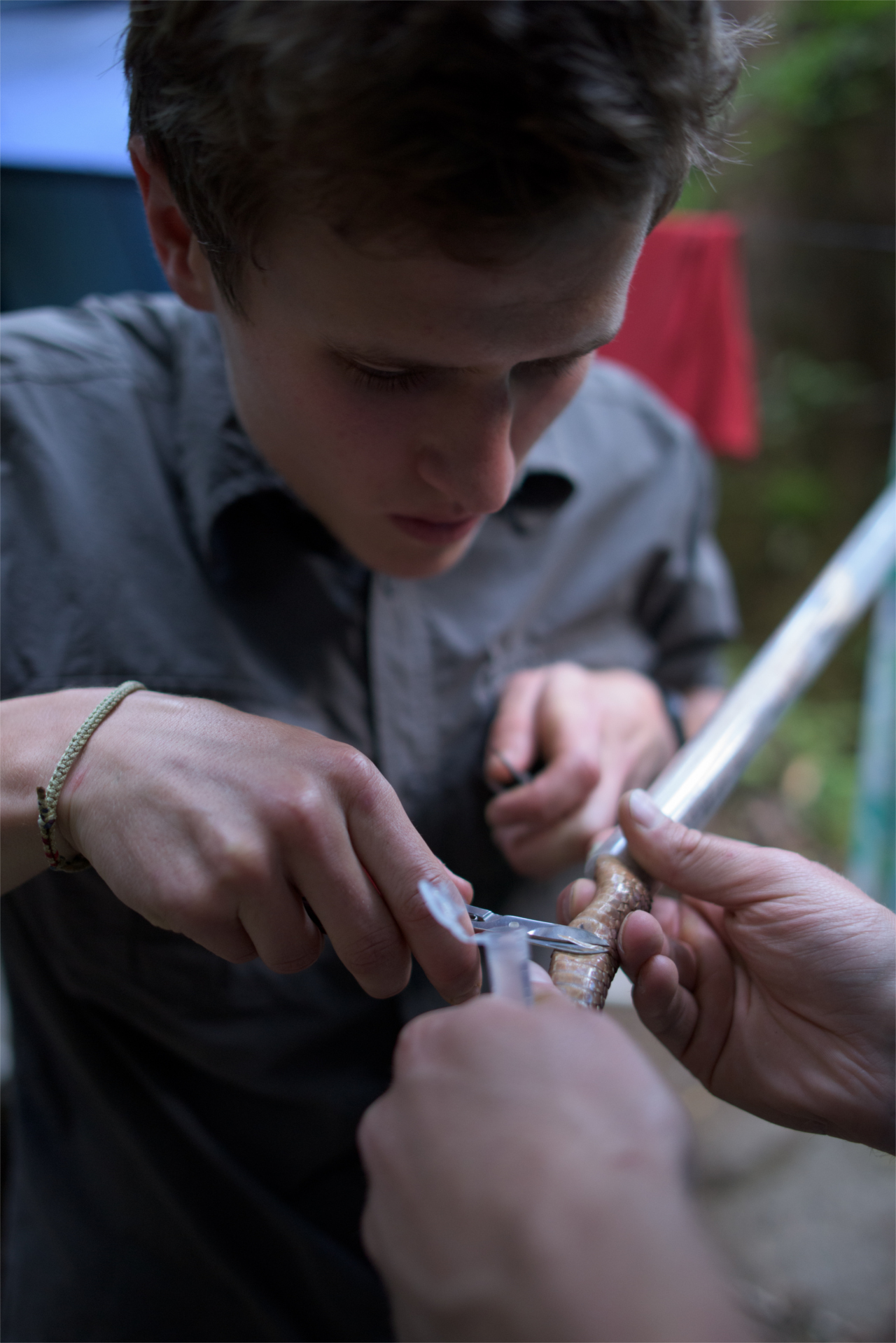