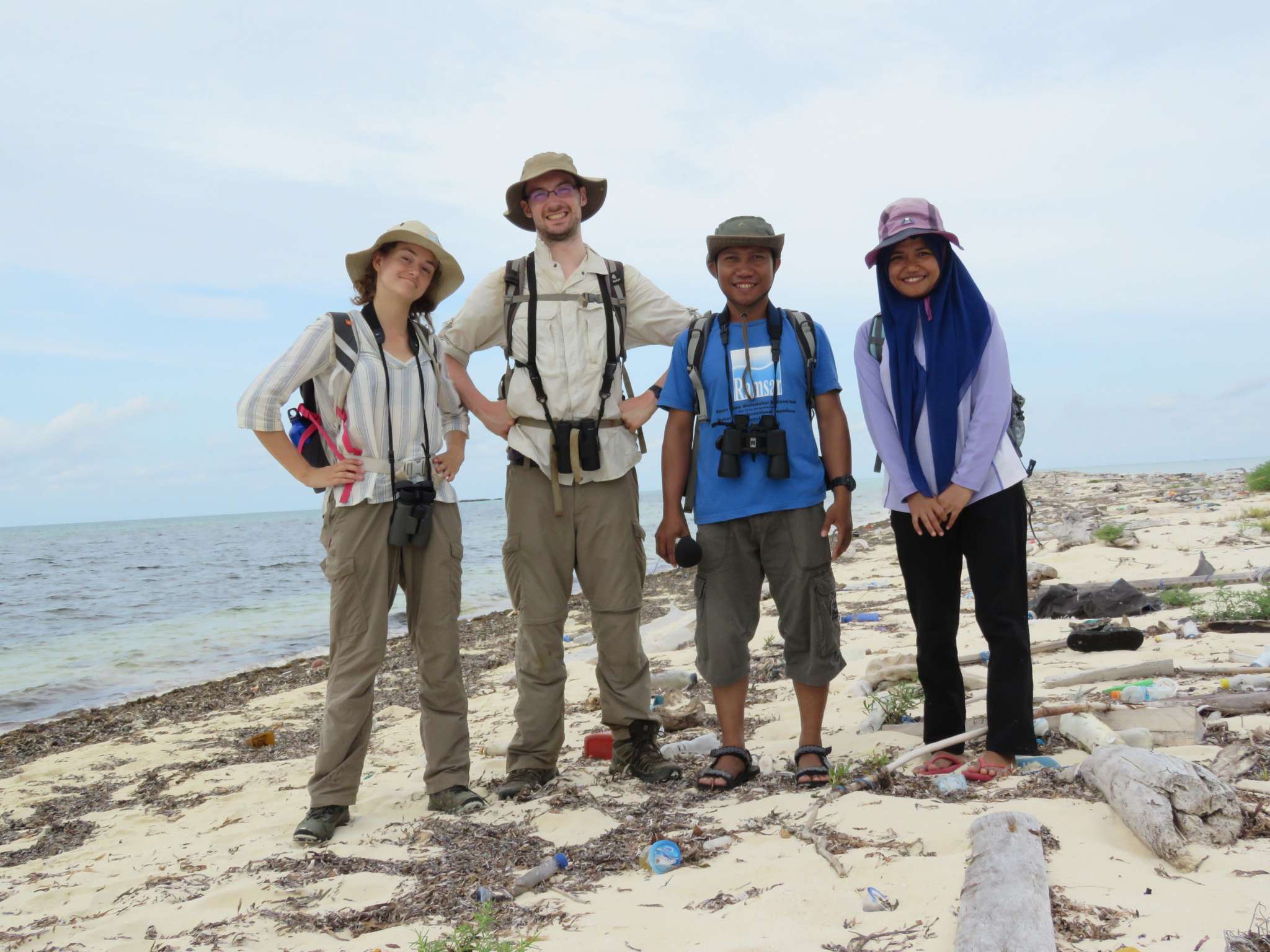 Dr. Darren O’Connell is a molecular ecologist from Ireland focused on speciation. Darren completed his PhD with Opwall in Sulawesi and played a critical role in identifying the Wangi-wangi White-eye, an Indonesian bird new to science. Today, Darren is studying honey bee colonies in Ireland to understand how climate change and other stressors affect these populations.

In this episode, we cover how Darren ended up studying island biogeography and speciation, what these studies tell us about conservation efforts, and the long and challenging process of describing a new species.