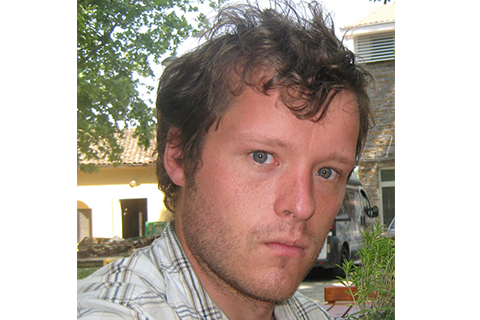 Tom is a conservation scientist with a broad range of research interests, having completed over 20 expeditions in nine countries. He joined his first Operation Wallacea expedition in 2005, when he completed his undergraduate dissertation examining the impacts of anthropogenic disturbance on the bird communities found on Buton Island. This in turn led to his PhD, which followed similar themes, and also took him to Opwall’s Honduras research site in Cusuco National Park. After a few years working in the steppes of Central Asia and on an ex-situ conservation research project in Canada, Tom returned to Opwall as part of a KTP Partnership with Hull University to administer the REDD+ application for the forests of Buton Island. After this Tom spend a further two years working in the Middle East and Central Asia, and returned to a full-time position in the UK office in 2018, where he now acts as senior scientist for the Honduras terrestrial project.