Croatia – When it Rains it Pours

Mist-netting for birds can be a little bit like Christmas. You set up the tree, people bring you presents – and it’s exciting because you never know what you’re gonna get! Sometimes you might have an idea of what to look forwards to – for example, if you’ve hinted to your friends and family about that thing you’d really like – but sometimes it’s a total surprise!

On the Operation Wallacea bird survey program in Croatia, change the Christmas tree for mist nets, the hints for educated guesses based on the habitat and nearby birds calling and the presents for birds: and that’s where it gets exciting.

We set up almost 100 m of nets at each site and spend at least three hours each survey, waiting excitedly for birds to become entangled in the mist nets.

One of the sites we surveyed this week was particularly interesting. We arrived with high hopes of catching lots of birds, and some novel species at that, based on historical records of captures. However, when we opened the nets, nothing showed up.

One hour passed. The dawn chorus began to build and then subside.

Two hours passed. We fished a few naïve juvenile birds out of the net but nothing to write home about.

As we approached the third hour, we were starting to consider packing down and heading home for second breakfast. We trudged towards the nets for the final check.

It was the last morning for the students before they headed to Silba for a week on the marine site so this was our last opportunity to catch some birds with this team.

As we approached, we could make out a bright blue blob down the very end…

The Common Kingfisher is such an incredible bird to hold in the hand: impossibly blue plumage, the most placid temperament and this quirky, comical way of rotating its head back and forwards, almost 360 degrees to survey the surveyors! 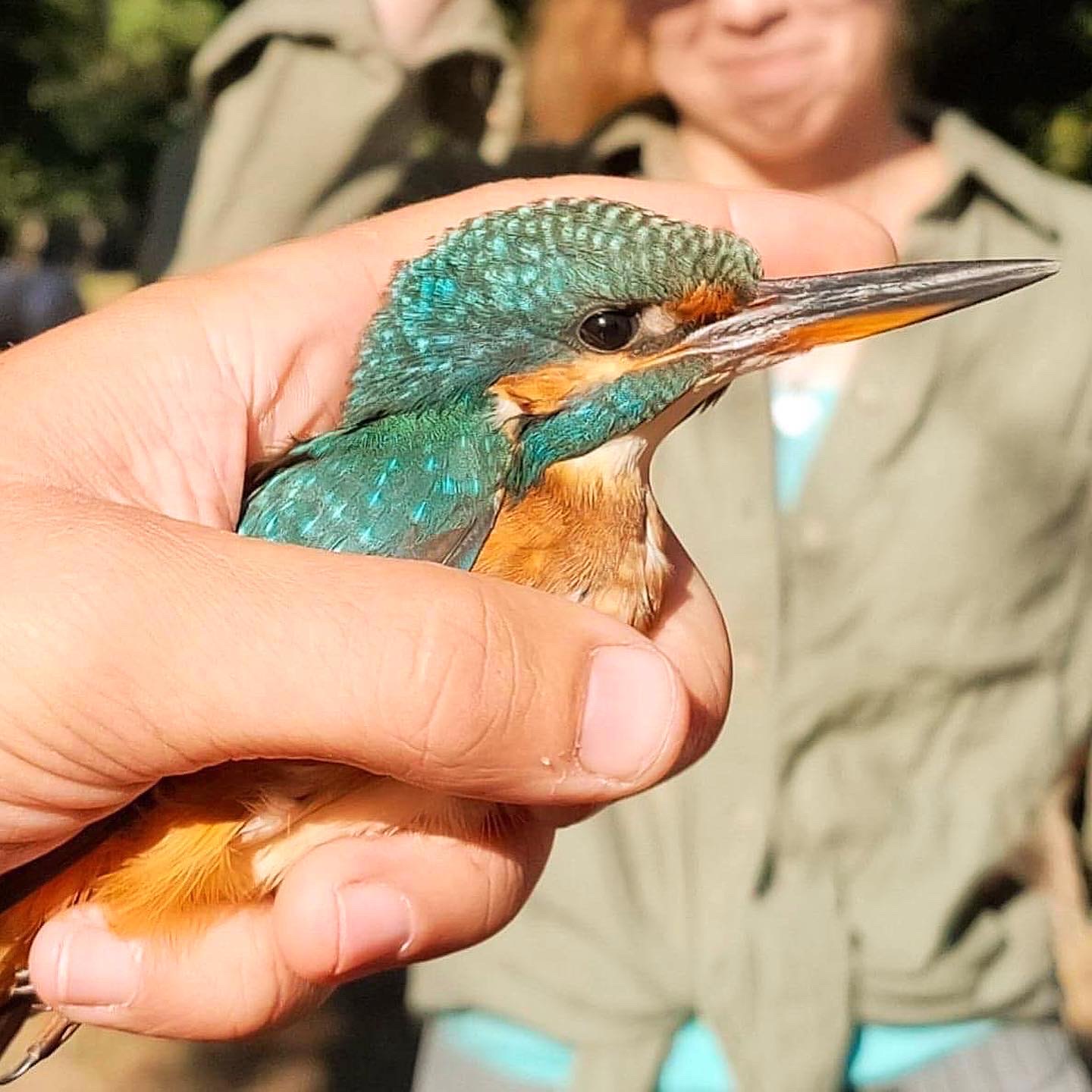 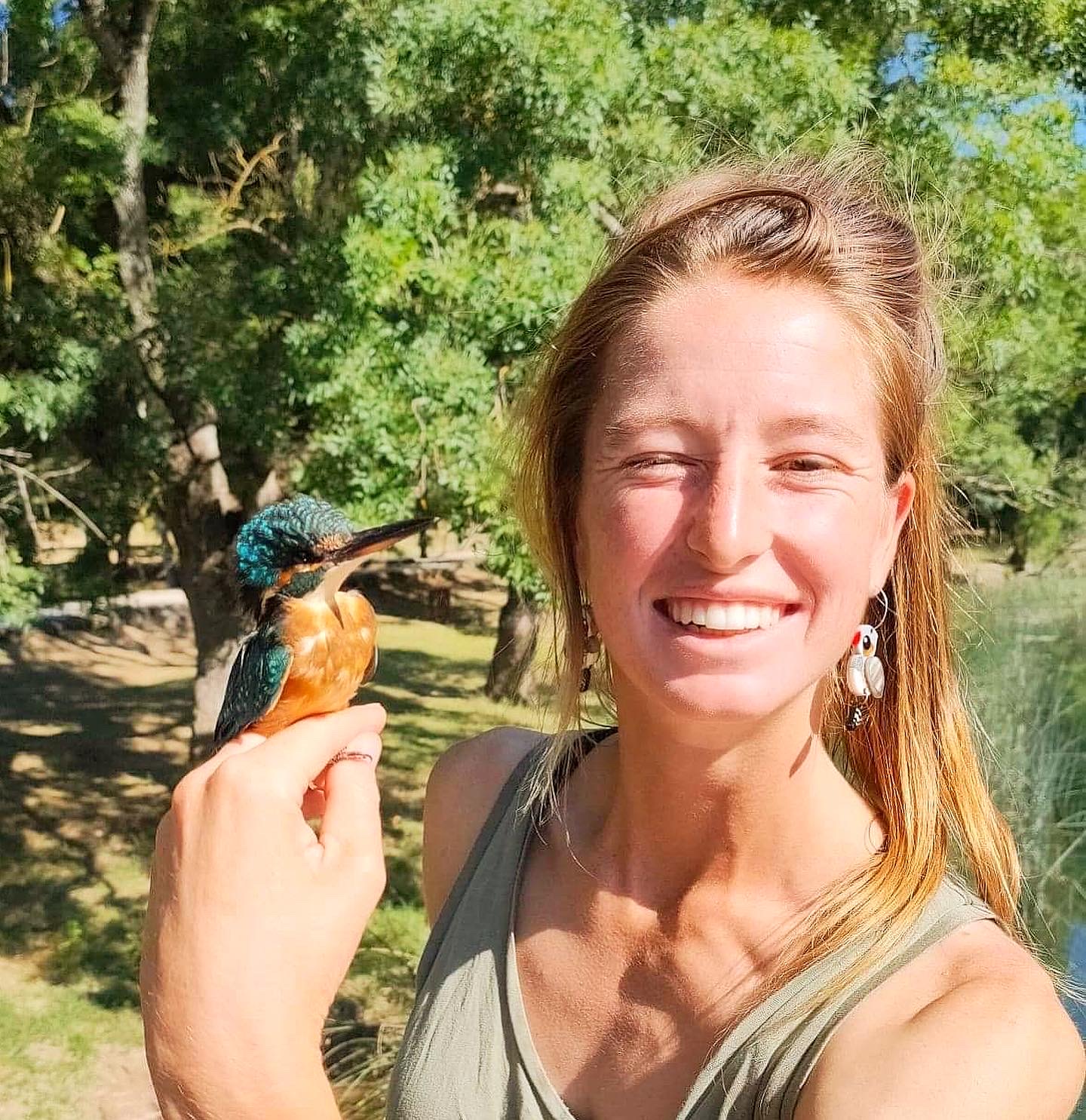 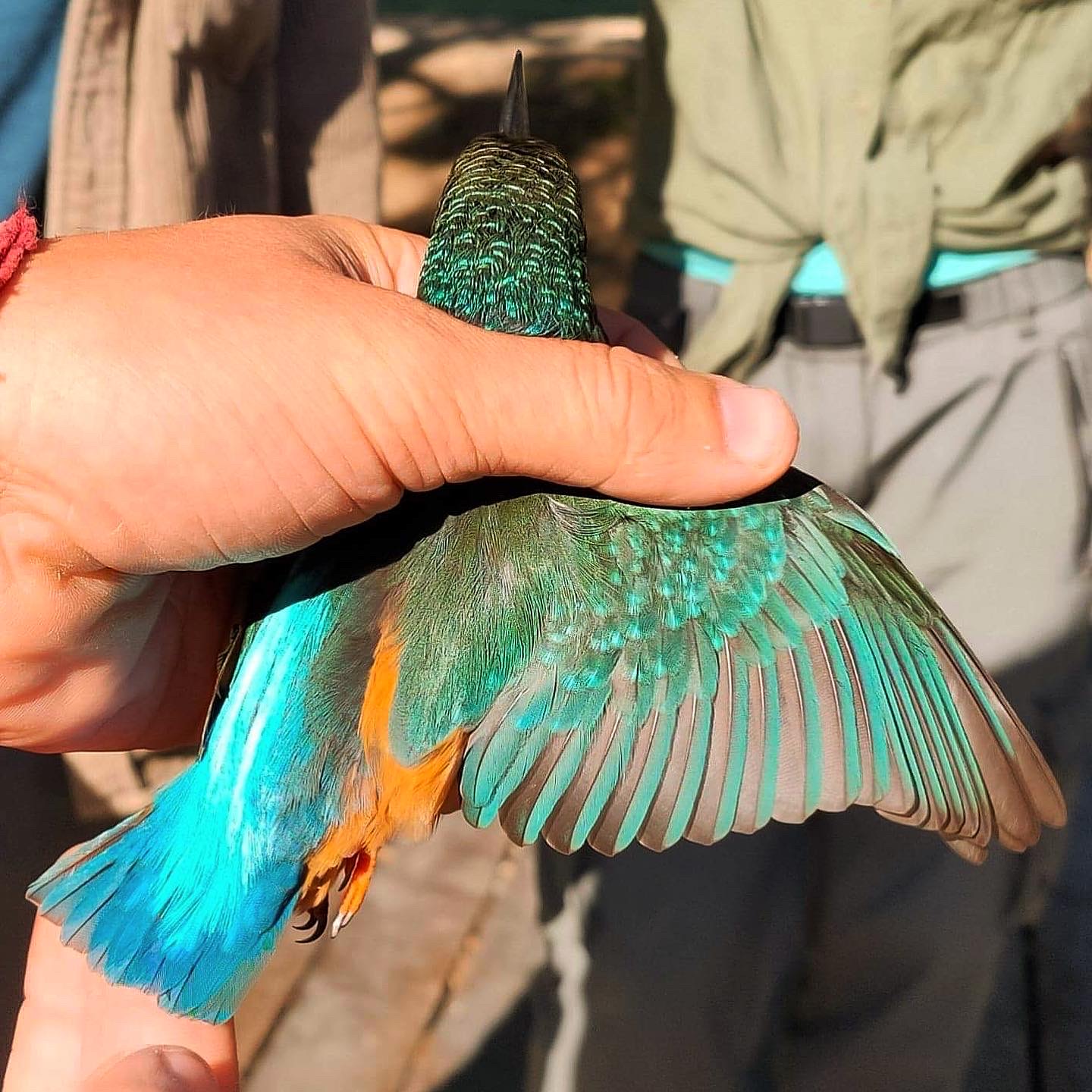 We felt so excited – and so relieved!

After processing and admiring this incredible bird up close, we released it and happily went to close the nets for the morning, only to find a second Kingfisher!

You know what they say, when it rains it pours.

This weekly blog was written by Operation Wallacea bird team member, Susie Stockwell, author of #itsawildlife, a blog and podcast to support young ecologists working their dream job in wildlife conservation. You can read more at: www.itisawildlife.com