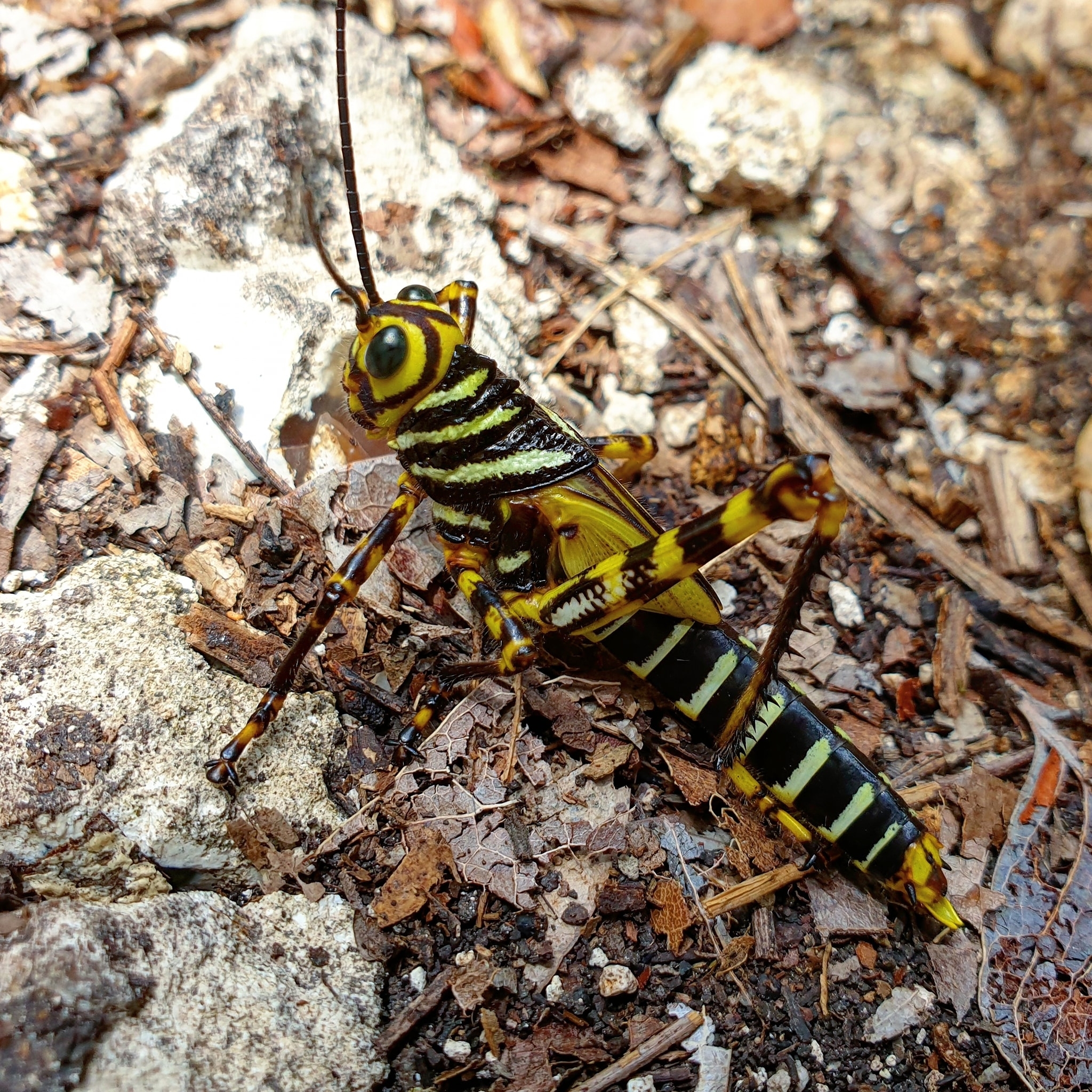 If you are like me and love being out in the field you might have experienced a series of mixed feelings regarding how the drastic reality of COVID-19 shattered all your 2020 plans. I was supposed to have landed in Mexico on May 2nd to present data from my PhD on the 26th IUCN/SSC Crocodile Specialist Group Working Meeting and between that and the start of our expedition in Calakmul field testing a drone with VHF receivers to boost our ability to radiotrack crocodiles. It took me a good while for this reality to settle in, and I can’t believe I am missing the feeling of soggy socks inside my wellies this much. Accepting the fact that this year I will not have the yearly dose of enjoyment I get from the science, the forest and the people in Calakmul was not easy, especially because all I had left during this period of lockdown was the last stage of my PhD (the good old fun of reading and writing). However, despite not running a expedition in Calakmul this summer I was determined to find a way to still be able to generate valuable biodiversity data for Calakmul. 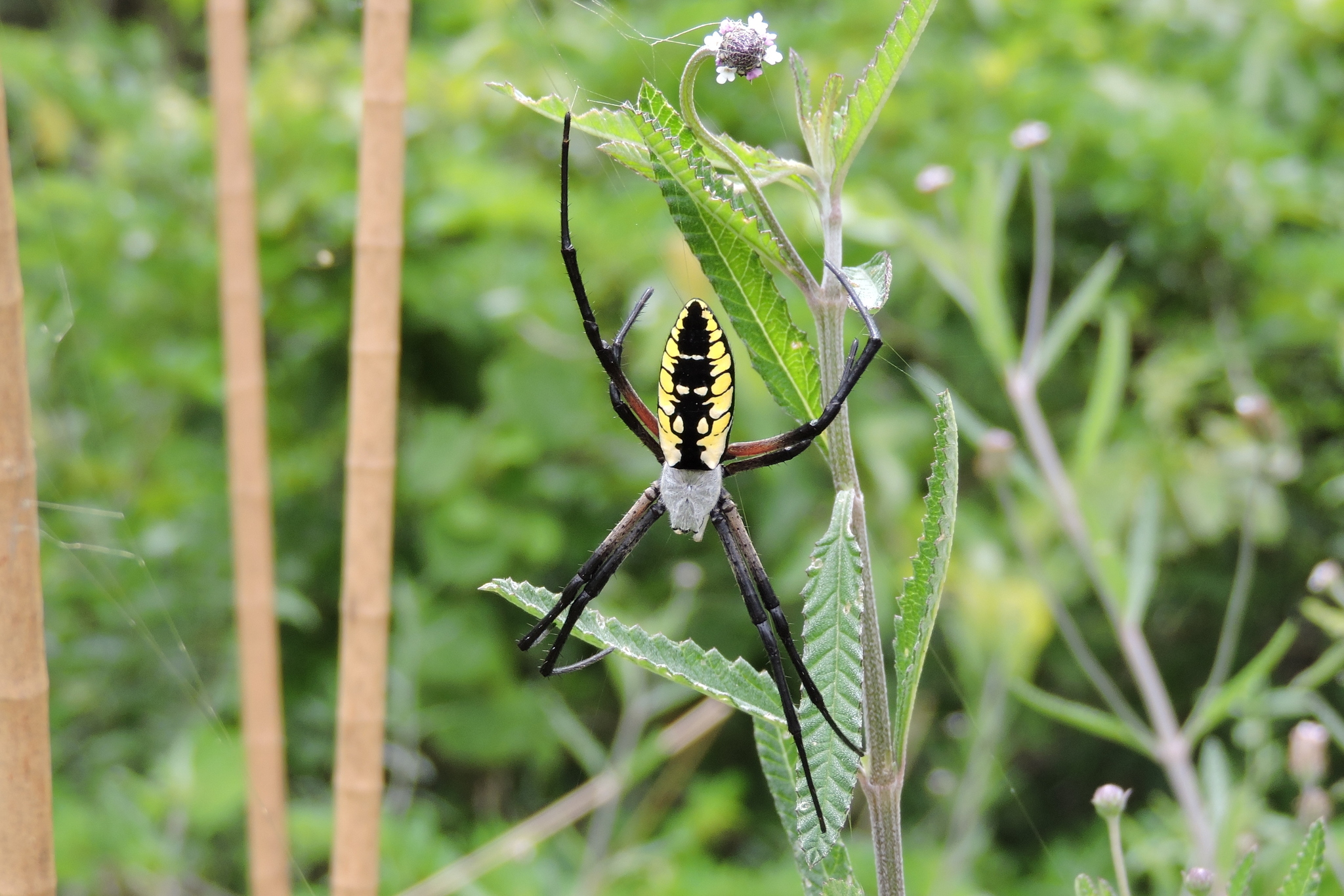 Last year I started playing a bit more with iNaturalist (an online platform that allows people to share their observations of opportunistic fauna and flora sightings and contribute to species diversity information; https://www.inaturalist.org/) and the other day I was browsing my phone and photographic camera pictures of Calakmul (to see what I would be missing out this year) and saw that I had some non-herpetofauna pictures that I did not had the slightest memory of taking nor, in some cases, any clue of what it could be. For example, I have seen many insects over the years but never really followed up to find out their taxonomic names. Out of curiosity I have uploaded these pictures into iNaturalist and to my surprise some entomology enthusiasts and researchers have suggested an ID for it relatively quick (e.g Deliathis incana, Tropidacris cristata). This happened with a couple of pictures I have of different taxa and got me thinking. I have always wanted to put together taxonomic lists (species, genus, family, etc..) for taxa groups not currently being covered by our survey methods. As over the years many students and staff members have passed through our project in Calakmul and many pictures of opportunistic species sightings across several taxa groups have been taken, I took the liberty to design a trial project for species observations through the iNaturalist platform (iNaturalist Opwall Calakmul) to tap into all this currently unused information lost in people’s phones. It has been one month and a total of 562 observations belonging to at least 295 species have been uploaded between myself and 13 other staff members. This is only the first step, but it has already increased our project species inventory lists, so despite not being able to carry out fieldwork in the region this year, the project will still have a productive year! It is also the first step to be able to expand our research permits into new horizons, like requesting collection permits for the more difficult to ID species (e.g. arthropods). Furthermore, my ultimate aim is to convert this database of species information into a visual resource for incoming groups of staff and students to explore prior to their arrival that also offers the option to be downloaded into their mobile devices as digital field guide (the app iNaturalist allows for that) to use in the field. 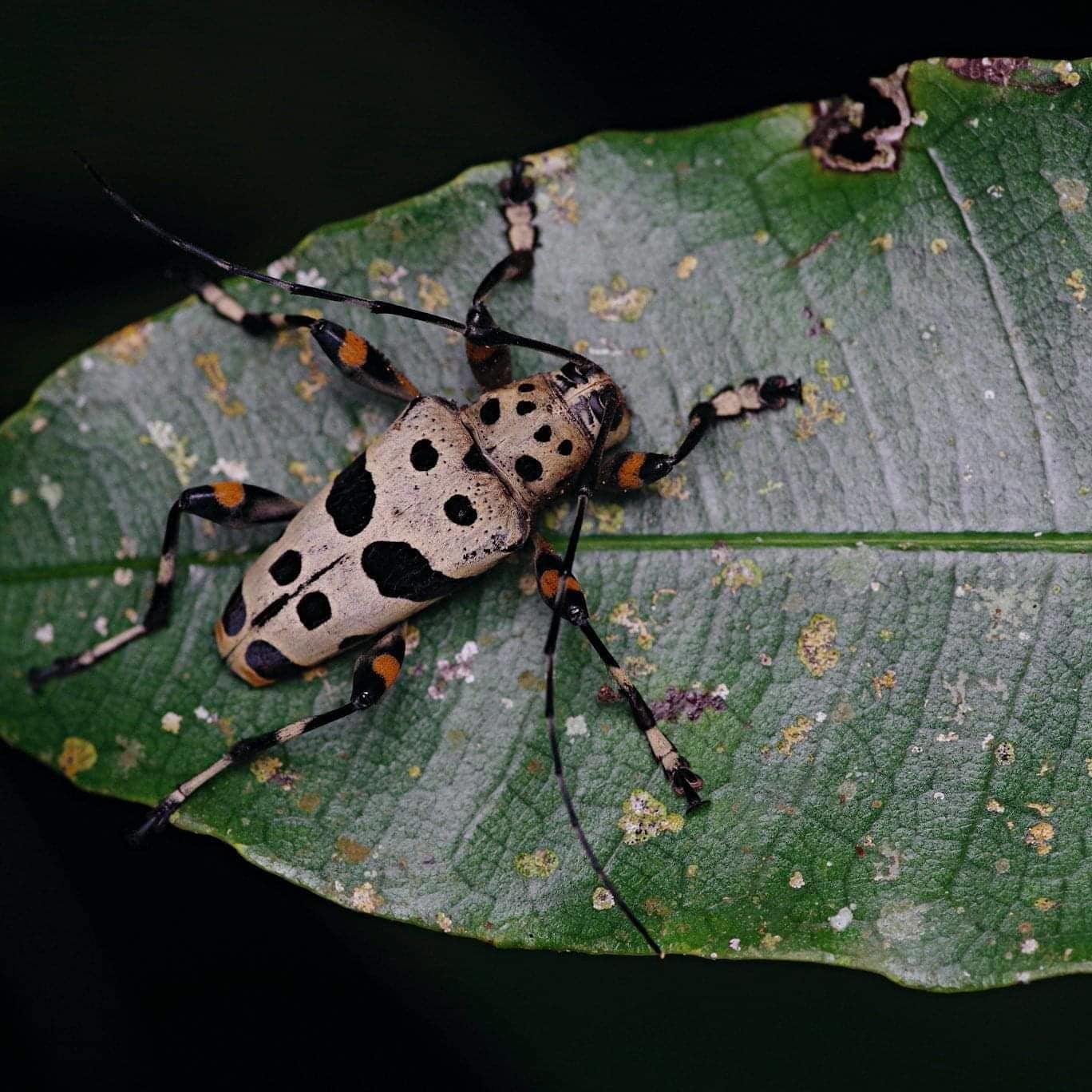 Finally, whilst exploring all the potential uses of iNaturalist out of curiosity and because I enjoy looking at metrics I’ve created an umbrella project for Opwall Biodiversity Monitoring, which allows for easy data visualization and comparison across several projects. I’ve set up test pilot projects for Cusuco National Park and Iwokrama (based on observations already on the platform from staff members) and the three projects combined resulted in a total of 1355 observations from at least 578 species. My hope is not only to provide additional data for Opwall, particularly whilst we are unable to be in the field, but also to provide additional user friendly resources that can help future participants get excited about their expedition destination, learn more about the species we are lucky to encounter and hopefully go on to contribute themselves. 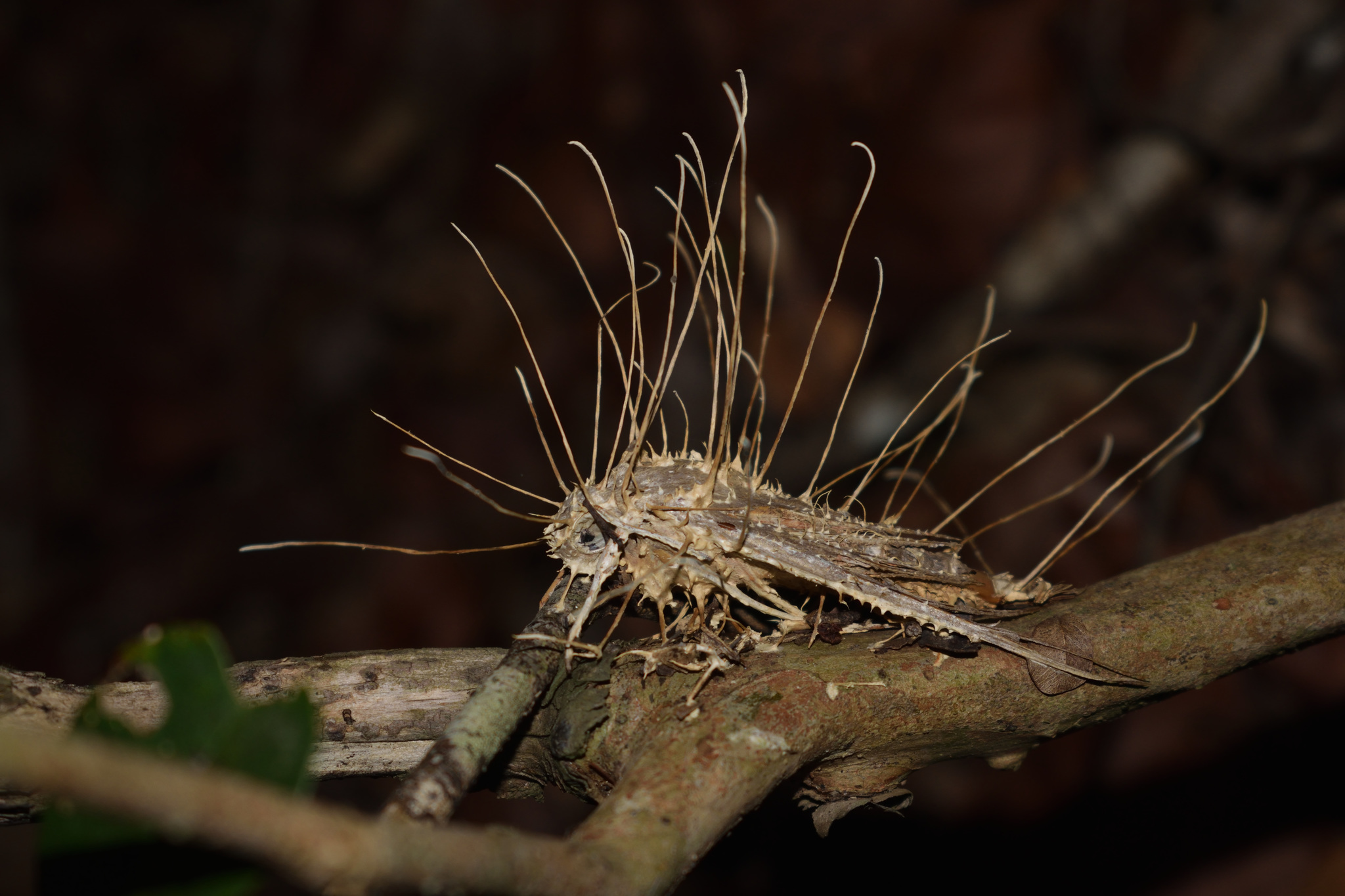