“It’s so hard to believe that my Opwall relationship is now approaching 6 years! It seems like just yesterday I was sitting in a conference room at the University of Maryland as an undergrad, listening to Kathy Slater enthusiastically promoting the group, and finally starting to realize that this was my opportunity to follow my childhood dream.
Following that talk in 2008, I decided to volunteer and head to Cusuco National Park in Honduras. At the same time, I decided to embark on another lifelong goal of mine, to become a wildlife photographer, both life-changing decisions. It’s hard to believe that my volunteer stint was only two weeks—I’m fairly certain those two weeks and subsequent conversations are permanently ingrained in my mind. That’s probably because that trip is in large part why I’m doing what I am doing today. While hiking back to base camp from Guanales during my volunteer season, I was then asked if I’d be interested in returning the following year to do reptile and amphibian surveys. I couldn’t believe what I was hearing. Right then and there I committed to it, knowing full well I had finally found my calling. 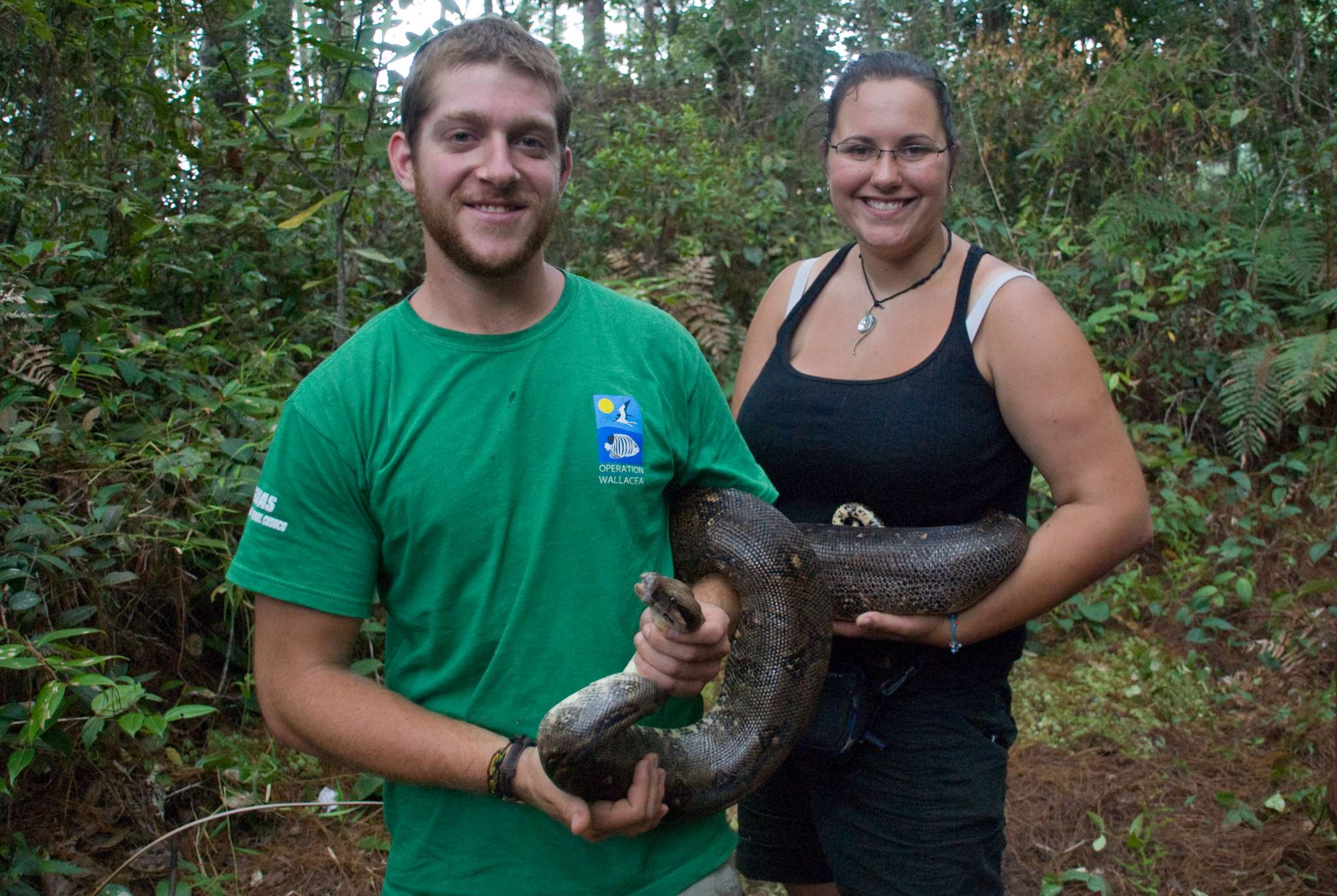 The moment I returned to the States, I changed my major from general biology to ecology and evolutionary biology. While I had already taken many of the relevant classes, this narrower focus allowed me to take more animal and conservation based classes before returning to Cusuco for fieldwork. I then spent the summers of 2009 and 2010 trekking through the incredible ecosystems within Cusuco National park, conducting herpetofaunal surveys, and making thousands of images. The more time I spent in the field, the more I learned about both science and photography, and the more hooked I became. 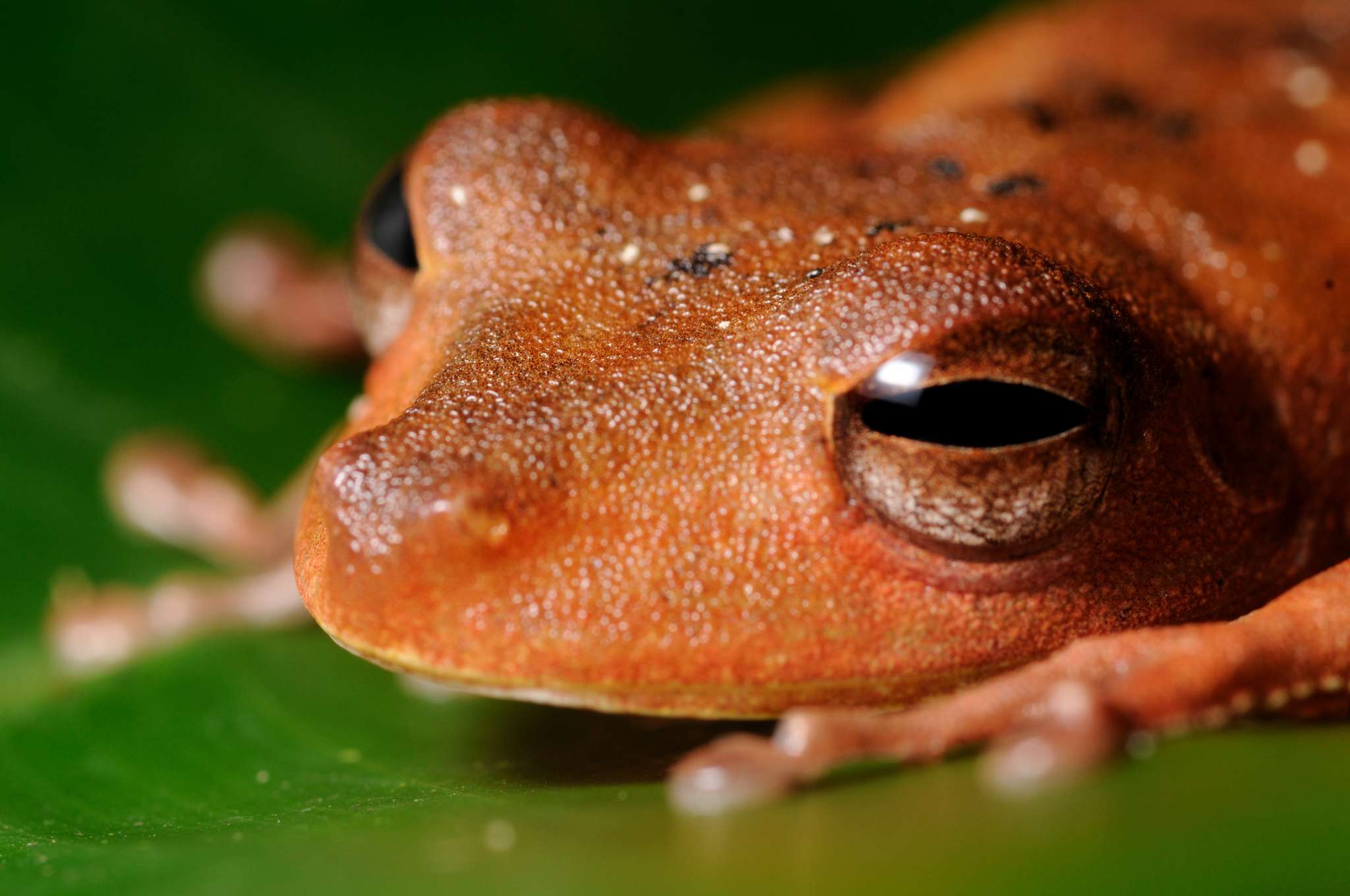 As the 2010 season was wrapping up, I was again asked about my future plans with research with Opwall. Around this time, I figured it was about time to apply for graduate school and having also received the opportunity to lead the herp surveys for the newly formed Guyana expedition, I decided this was where I was going to focus my research. A few graduate school applications were sent out, and after a few months I was enrolled in a PhD program at the University of Mississippi. And this is how my obsession with Guyana started. For the first three Opwall seasons (2011-2013) I conducted the reptile and amphibian surveys and helped cover the on-the-ground logistics for the project. And it was during these that I’ve had some of the most incredible experiences, from catching anacondas and emerald tree boas, having howl offs with monkeys, and fishing for monster fish to establishing life long friendships. I’ve experienced no greater reward than working with volunteers, students, and local Amerindian rangers, and getting to impart knowledge and inspire the next generation of scientists. 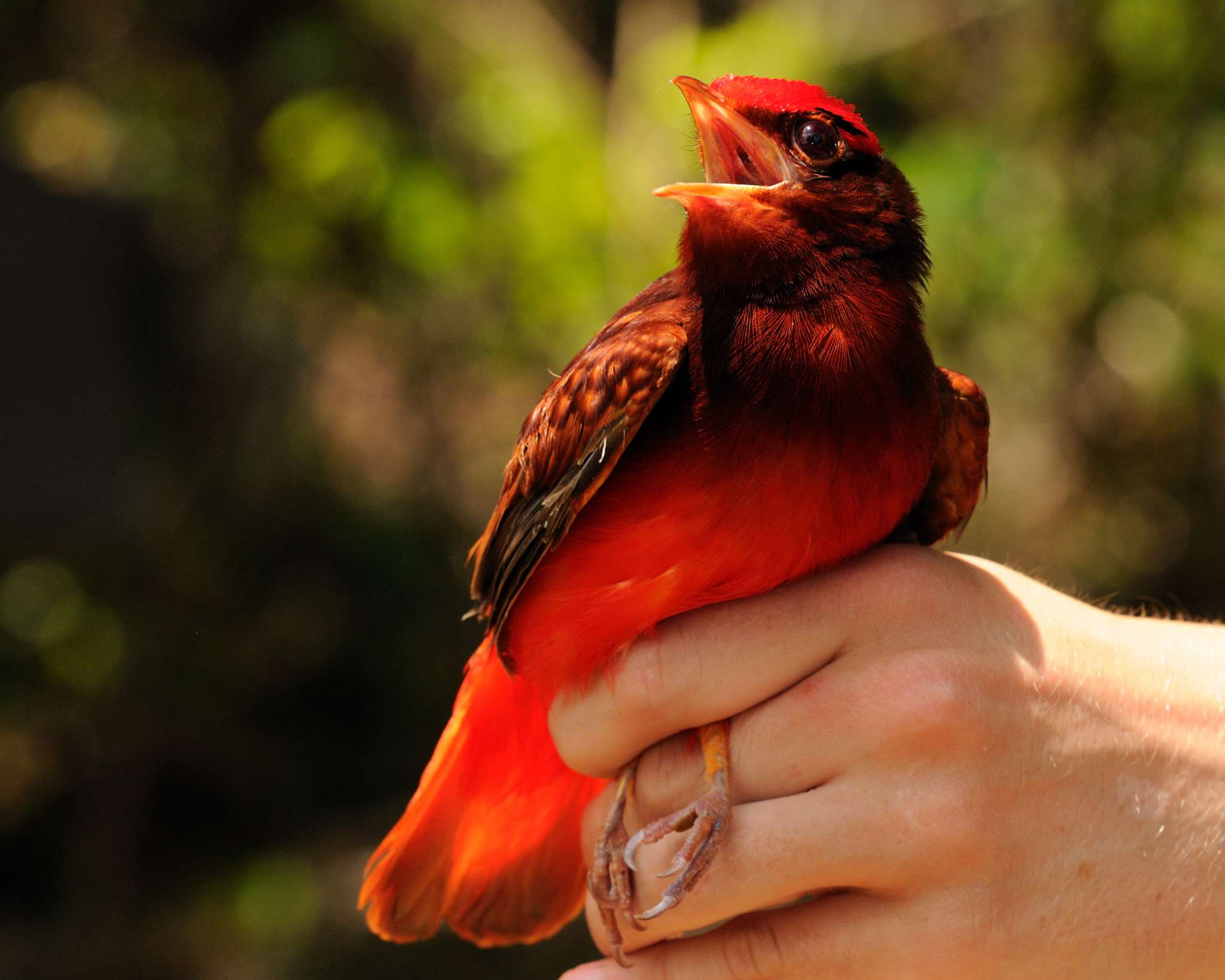 I consider myself the luckiest person in the world to have had the experiences that I have with Operation Wallacea and the subsequent doors that have opened. More recently I have served as the herpetologist/photographer for the Biodiversity Assessment Team, a joint venture between Global Wildlife Conservation and World Wildlife Fund-Guianas, on three separate expeditions to remote regions in Guyana. 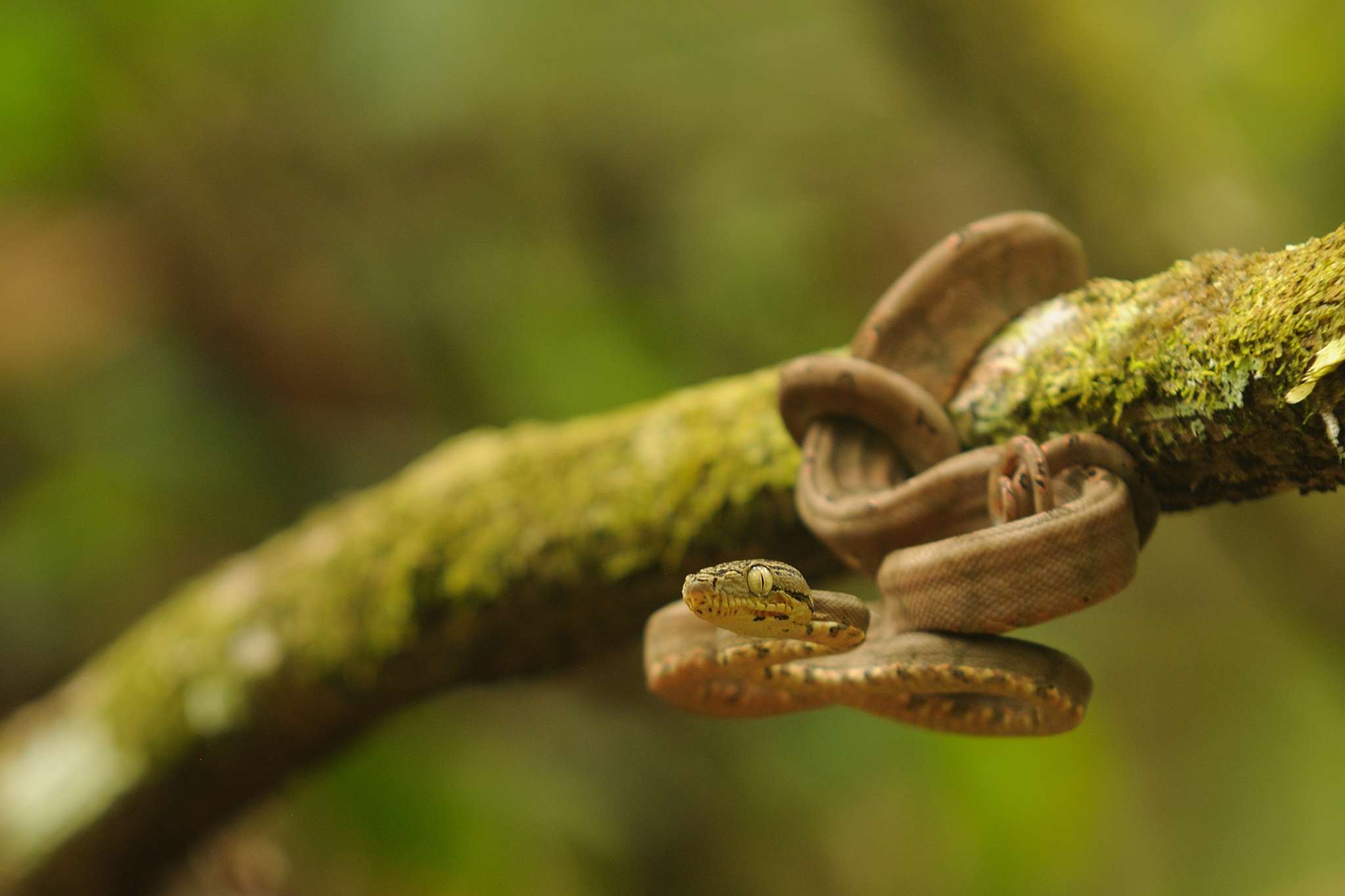 My photography continues to be a big part of my career as well, as I strive tell the stories of the wild places where I work. I’ve also recently teemed up with a group of other PhD students to form the group R.A.C.E.R.S-Rainforest Adventurers, Conservationists, Educators, and Research Scientists, with the mission to make our tropical science communicable with the general public through our photography. My images from many of my Opwall trips have found their way into various museums and media outlets (National Geographic, Herp Nation magazine, among others), and are themselves working to educate the rest of the world.”

We’ve been so lucky to have Andrew on board with us with his incredible expertise and knowledge! Thank you Andrew!