South Africa – day in the life of a Gondwana research assistant

After a gruelling 5 hour airport transfer we finally arrived at Gondwana Reserve, we were met by the camp staff and the refreshing icy chill of the South African winter. I instantly recognised differences between South Africa and home. The most mesmerizing difference was the night’s sky, densely packed with clusters of stars and the creamy glow of the milky-way, instantly I knew that my time here would be an adventure of a lifetime.

Life as a researcher can be unpredictable, experiences can range from rushing off to a sighting of a lion kill in thunderous rain storms, to being stuck on the back of a truck in blistering heat because a group of giraffes have decided to block the road, giving you the perfect opportunity to take photographs. Despite this unpredictability the work is highly rewarding and equally breath-taking; very few people can say that they have walked in the bush amongst species such as wildebeest, zebra and even more ferocious species such as lions.

The most rewarding piece of research I have assisted with during my time at Gondwana Reserve would have to be recording animal foraging behaviours, and more so how an individual species may affect the biodiversity of the Cape Floral Kingdom. Throughout these investigations we observed exciting new foraging behaviours that require additional study to truly understand the effects particular species may play on the reserve. This as an undergraduate student is particularly exciting as it highlights how science is ever changing, and how scientific observations can establish a tangible difference upon the reserve.

This trip would not be complete without contributing to the conservation efforts upon the reserve; knowing that you are working with a group of like-minded individuals and staff, all experts in their respected fields, to improve the conservation of a myriad of endangered organisms is the icing on the cake to what has truly been an adventure of a lifetime. 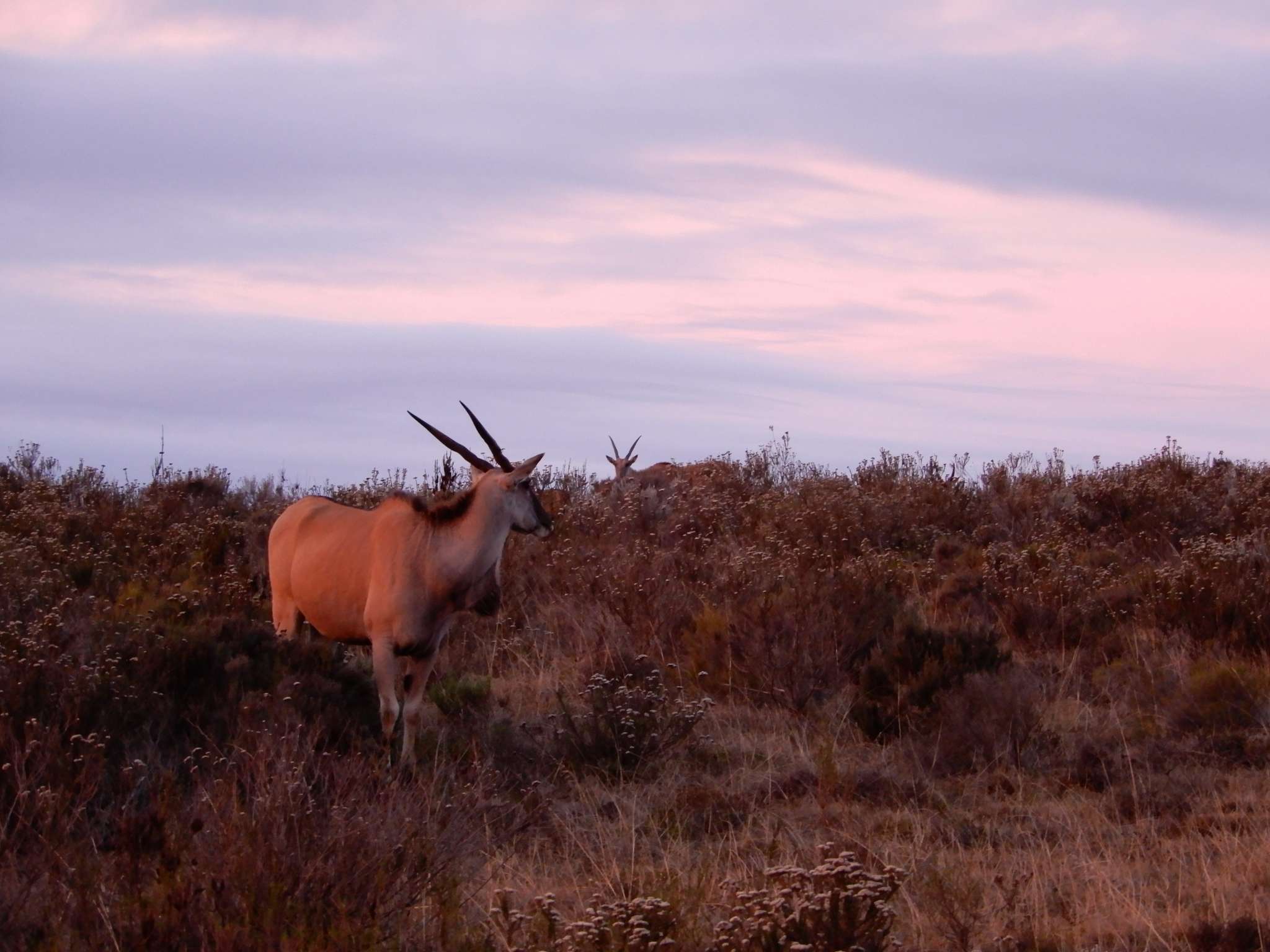