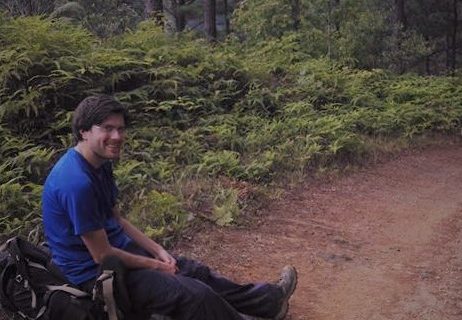 Rik initially volunteered as a research assistant with Opwall in Indonesia during his undergraduate degree and since 2015 has worked as a staff scientist in Honduras where he now leads the forest structure team. He is a PhD researcher at Queen’s University Belfast examining carbon sequestration and loss in Cusuco National Park, Honduras, and the role of biodiversity in mitigating carbon loss from tropical forest systems. Carbon sequestration is a major ecosystem service provided by tropical forest ecosystems, yet their capacity to capture atmospheric CO2 is being eroded rapidly through unsustainable exploitation. Approximately 15% of global carbon emissions are attributable to deforestation and thus Reducing Emissions from Deforestation and forest Degradation (REDD) is essential to mitigating the impacts of global climate change.