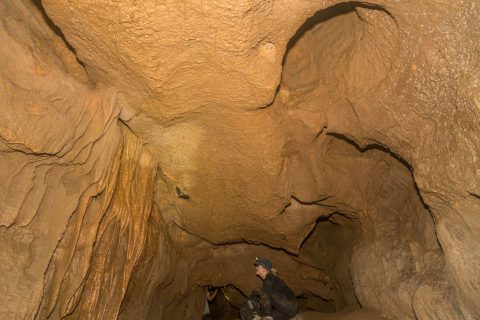 Tracing the geological signature of human-induced transformation of the biosphere in Indonesia.

Ongoing at University of Leicester

As the world becomes increasingly globalised, the frequency at which organisms are transported to novel locations increases. Artificial substances such as plastics and fly ash (formed through the combustion of fuels) have also been reported in sediments around the world. These global changes have an impact that is ecological, economic and has the potential to leave a signal in the geological record. This project aims to investigate human impact on the biosphere in the highly bio-diverse Indonesian archipelago, by creating a detailed chronology of biological change in the past that can be used to inform policy decisions in the future.

I will be taking and analysing sediment cores from two locations in Indonesia, West Java and Buton Island. I will then use evidence from archaeological, ecological and historical records to help interpret the data retrieved from the cores about the rate and scale of change in the region. West Java and Buton Island have been selected as coring sites due to differences in their biogeography as well as their differing histories of human occupation.