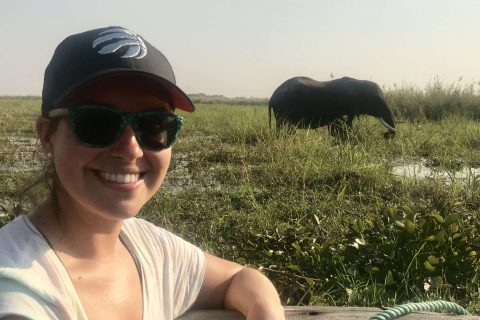 Stephanie graduated from the University of Waterloo in 2012 with a BSc. in Biology, specializing in Environmental Biology and Ecology, and minor in Anthropology. She then began an internship with Operation Wallacea as part of the Master of Environmental Science program at the University of Toronto, which had her conducting Habitat Surveys in Cusuco National Park of Honduras. Since joining the Opwall Canada office full-time in the fall of 2014, Stephanie has spent time working in Honduras and Cuba, as well as on March Break expeditions to both Peru and South Africa. Most recently, she has spent her summers managing the Nkhata Bay site in Malawi, continuing to grow her love for diving and aquatic research. She is currently the University and Schools Manager in the Canadian office.