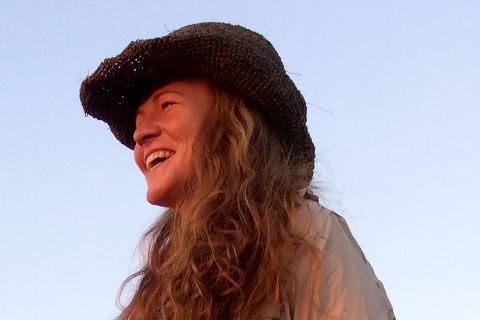 Sally has had a keen interest in working for Operation Wallacea for a number of years and finally got her chance when she joined the team in July 2016. Sally decided that conservation and wildlife was for her following her honeymoon where she tracked gorillas in Uganda and observed orangutans in Borneo. Having spent the majority of her working life within finance roles (after completing a brief stint as a Butlin’s redcoat in Blackpool), Sally was thrilled to spend her first summer as a volunteer coordinator in Honduras and as site manager in Balule, South Africa in 2017 and 2018. Sally finally conquered her fear of water and completed her PADI Advanced Open Water qualification whilst working as site manager in Sodwana, South Africa in 2019 with Opwall. She is now hoping for further adventures on another expedition soon!