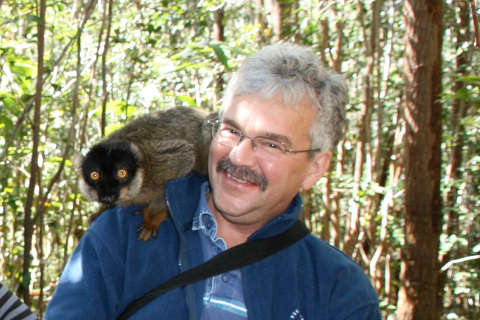 Sqn Ldr Mick Wright BSc(Hons), PGCE, ACCEG (Cantab), CBiol, FSB was a Head of Science and held other senior positions at a series of schools until his recent retirement from Radley College, one of the UK’s top independent schools. Mick is a widely travelled biologist who has lived and worked in Africa as well as teaching in the UK. Mick became involved with Operation Wallacea as a staff member at our Honduras site in 2013. He is now managing our Italy office, as well as working with Schools across the world. He is also a trainer for the Duke of Edinburgh’s International Award and Director for Development for the International Award in Malta.