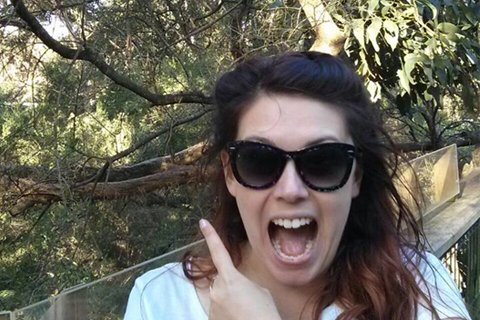 Charlotte first joined Operation Wallacea on an expedition to Honduras in the summer of 2006 collecting data for her dissertation. After graduating from The University of Birmingham with a BSc in Zoology she returned to Honduras as Opwall’s small mammal scientist for the seasons of 2007 and 2008. Eager to pursue conservation as a full time career Charlotte returned to University and completed an MSc in Applied Ecology and Conservation at the University of East Anglia. Gaining more experience Charlotte worked on conservation projects in Ecuador and Vietnam but in 2010 came back to Opwall to work in the UK office and spend her fourth season in Honduras. Changing continents for 2011 to 2015, Charlotte managed the Opwall projects in Indonesia and China, and now manages the project in Dominica. Charlotte’s other role within the organisation has been to work with and establish a series of International offices.